As a tech lover, you’ll find dozens of documentaries that you can stream over your television, computer, tablet, or even phone. These films discuss some of the top names in the industry as well as major innovations over the years 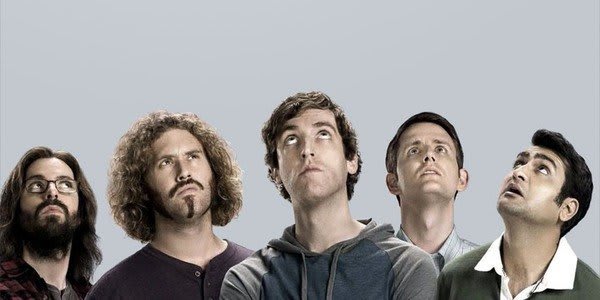 The show chronicles the journey of a few engineers who are running a startup as they try to navigate Silicon Valley, investors, and the many clichés that are involved with startup culture. 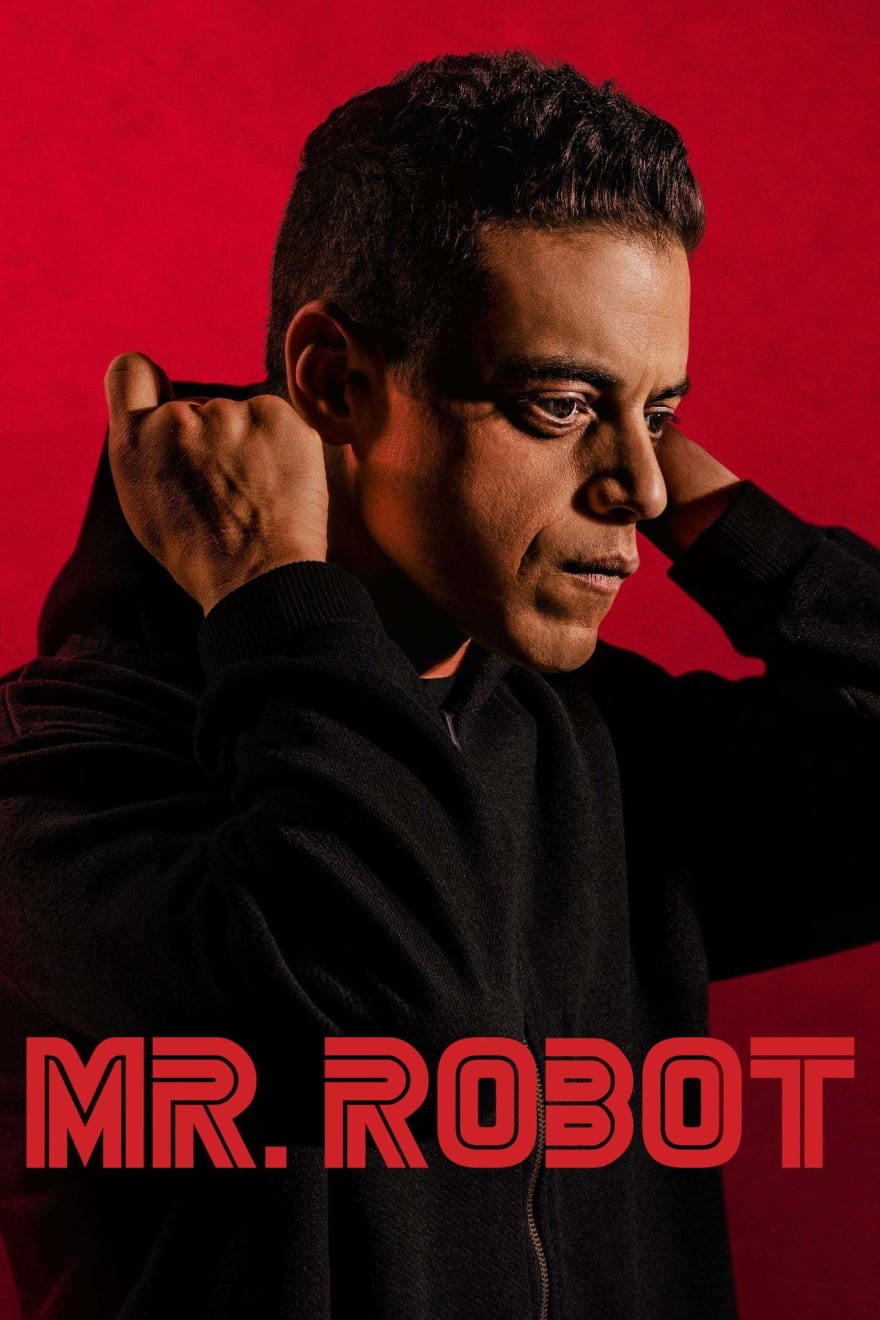 The show follows the footsteps of Elliot Alderson, a cybersecurity engineer in a cybersecurity firm ‘Allsafe’ by day and vigilante hacker operating from his computer, apprehending no-gooders by night. Elliot struggles with social interactions because of his Chronic Depression and Social Anxiety but he persists with zeal to follow through with his plans. 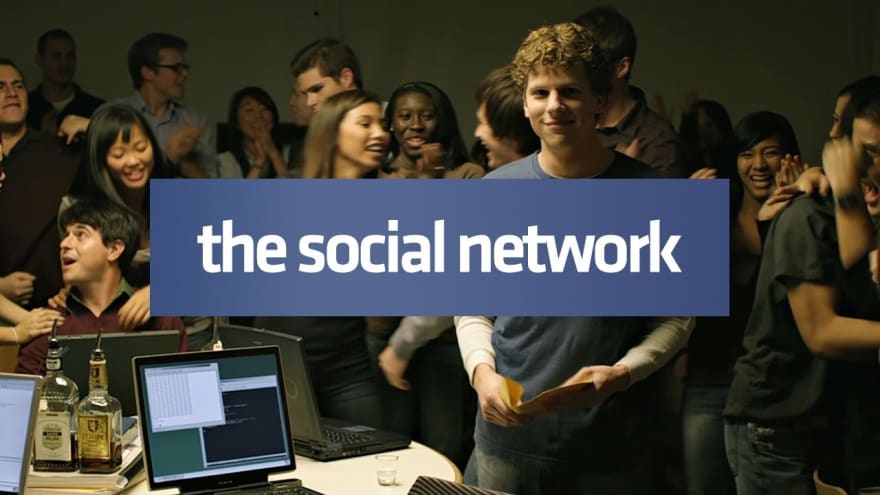 The thing I love about The Social Network is, the flow of the movie resonates with the characters it depicts. The movie proceeds with a breakneck pace, is raw, visceral, and restless, much like its characters. Another reason why the movie works is Impeccable casting. Jesse Eisenberg playing Mark Zuckerberg with an air of arrogance nails it. Andrew Garfield is the most likable character in the movie, as Eduardo Saverin. No one could have played Sean Parker like Justin Timberlake, and Armie Hammer playing the Winklevoss twins is fantastic too.

4. Steve Jobs: The Man in the Machine 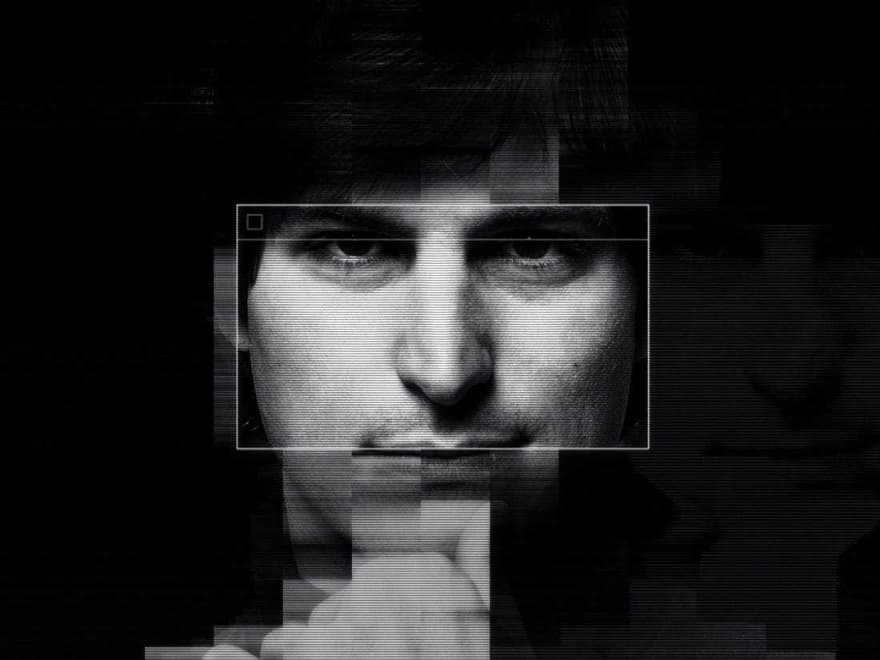 The documentary “Steve Jobs: The Man in the Machine” captures, in its succinct subtitle, the contradictions inherent in its subject. Jobs, who founded Apple Computer with his friend Steve Wozniak in 1976, is presented as both brilliant and abrasive: a driven and at times deceitful tyrant whose firm made some of the most beautifully designed consumer electronics of the past couple of decades. 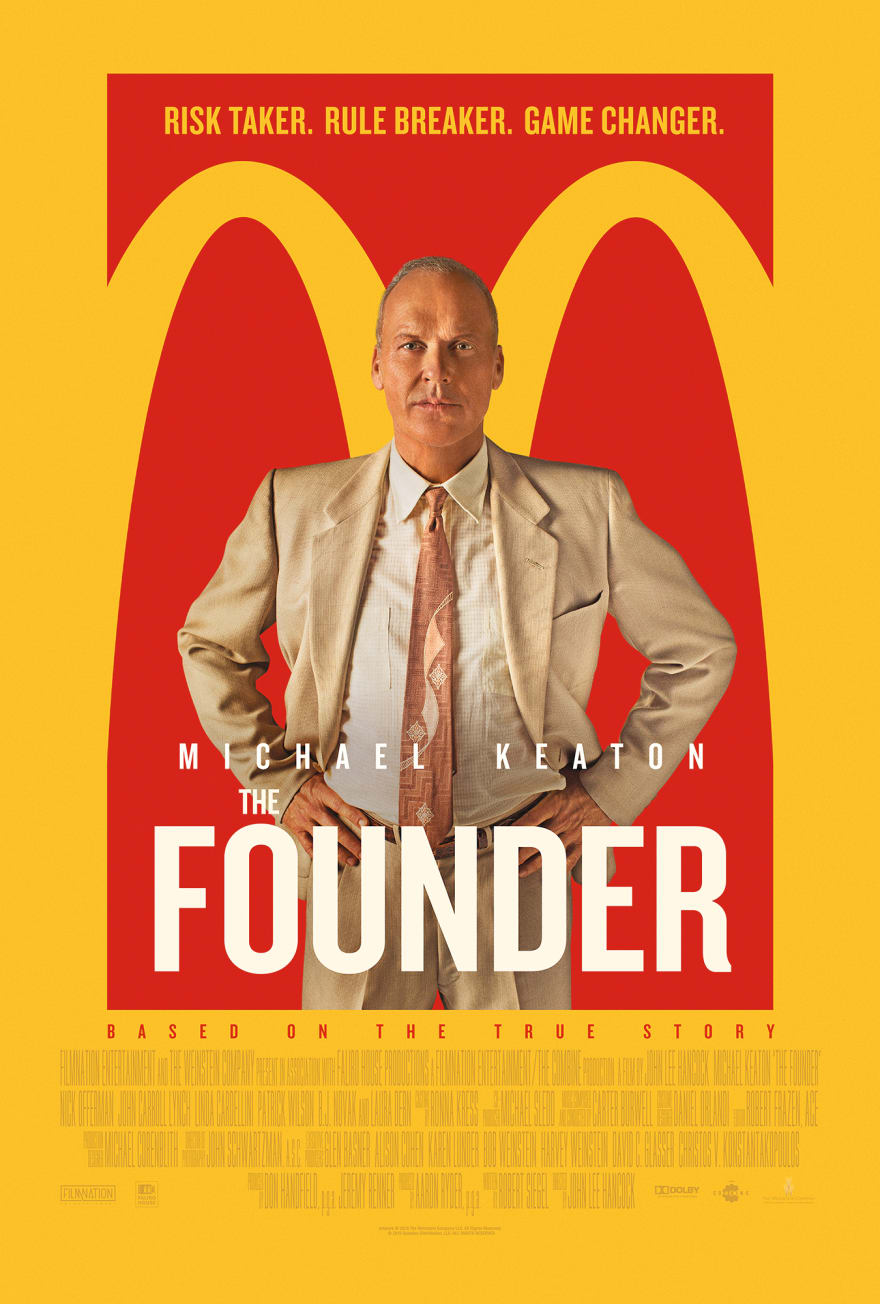 I Never heard the original McDonalds story before, so the movie kind of left me in shock by the end of it. All the actors and especially Michael Keaton portraying the lead character(Ray) did a fantastic job. I felt a deep connection with the characters that I forgot I was watching just a movie.

These were some of my top picks, Have a great day ahead !! 🎇🎇