⭐ Fun Fact: Bitcoin is itself a Dapp.

So, basically, Dapps are the applications that are made on a decentralized platform, they are the backbone of web 3.0.

They run on a decentralized platform that makes the data involved in the process very secure as there is no centralized agency that is having an eye on it.

Platforms like Ethereum, EOS, NEO are some of the best platforms to make Dapps and run it. 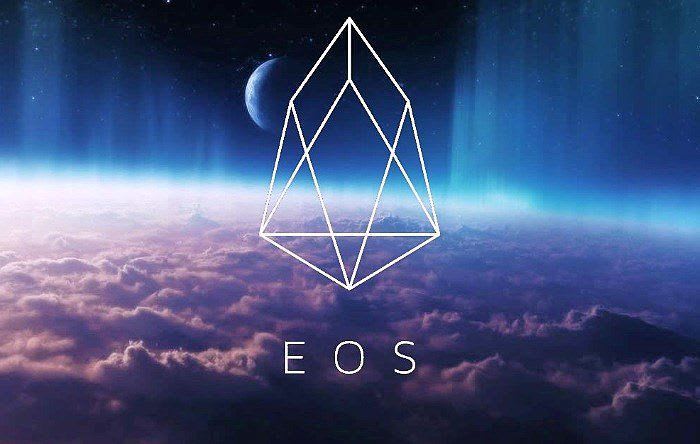 Ethereum is a network protocol that allows users to create and run smart contracts over a decentralized network.

A smart contract contains code that runs specific operations and interacts with other smart contracts, which have to be written by a developer.

Unlike Bitcoin which stores a number, Ethereum stores executable code.

Because Ethereum removes the need for a third party to handle transactions between peers.

Since the middle man is replaced by
code, all kinds of costs are reduced, including time and money.

Dapps are one of the most exciting technologies that will be coming through in the next years or so. 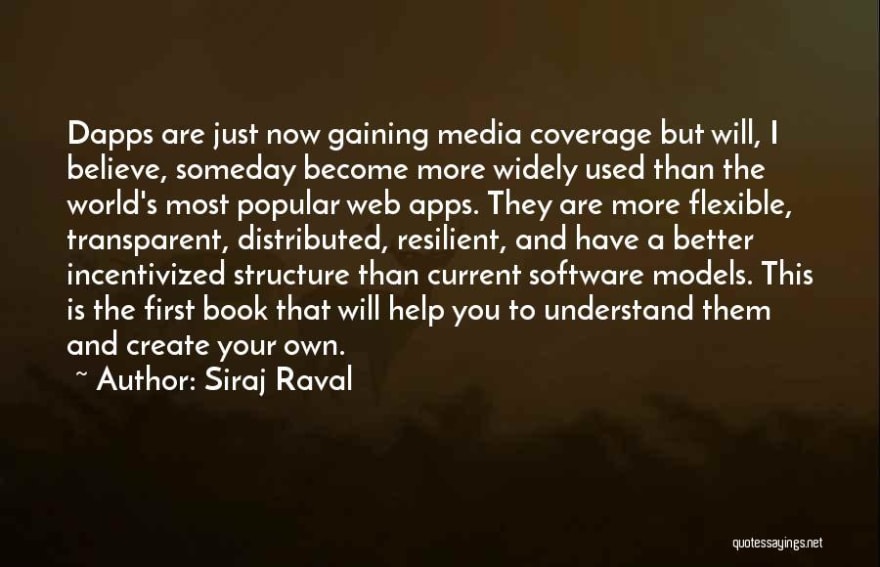 How I use TikTok as a developer

Once unpublished, this post will become invisible to the public and only accessible to Mayank Kumar.