Ethereum is open access to digital money and data-friendly services for everyone – no matter your background or location. It's a community-built technology behind the cryptocurrency ether (ETH) and thousands of applications you can use today.

So, what basically Ethereum does is that it is a cryptocurrency but is way different from Bitcoin. Bitcoin only deals with money transactions, but Ethereum trades in money & also it is a platform for developers to come to and create smart contracts for anything such as insurance, deals, and many more things!

Ethereum was founded by Vitalik Buterin on 30th July 2015. 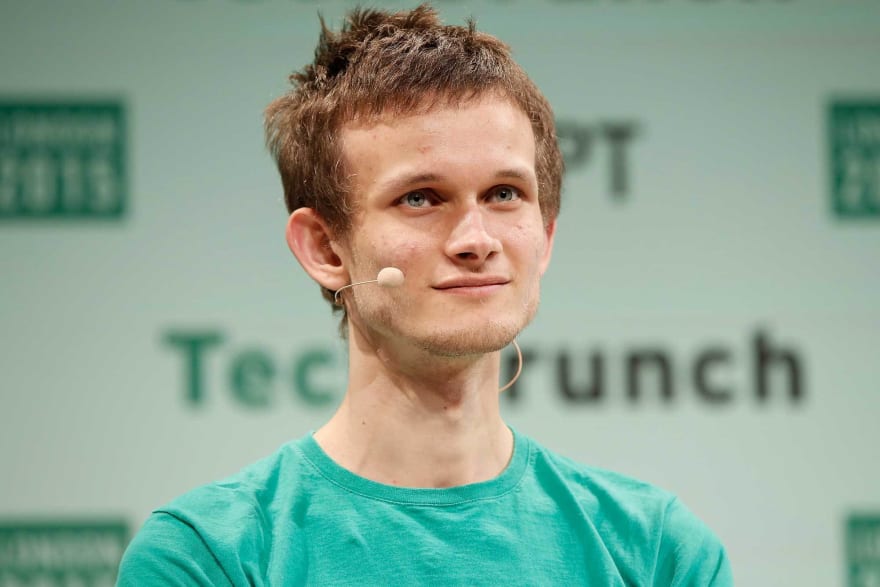 Vitalik Buterin was introduced and intrigued by blockchain technology when he got involved in Bitcoin as a 17-year-old programmer in 2011 and co-founded Bitcoin Magazine. He started to imagine a platform that went beyond the financial use cases allowed by Bitcoin and released a white paper in 2013 describing what would ultimately become Ethereum using a general scripting language.

The key differentiator from Bitcoin was the platform’s ability to trade more than just cryptocurrency.

In 2014, Buterin and the other co-founders of Ethereum launched a crowdsourcing campaign where they sold participants Ether (Ethereum tokens) to get their vision off the ground and raised more than $18 million. The first live release of Ethereum known as Frontier was launched in 2015. Since then, the platform has grown rapidly and today there are hundreds of developers involved. 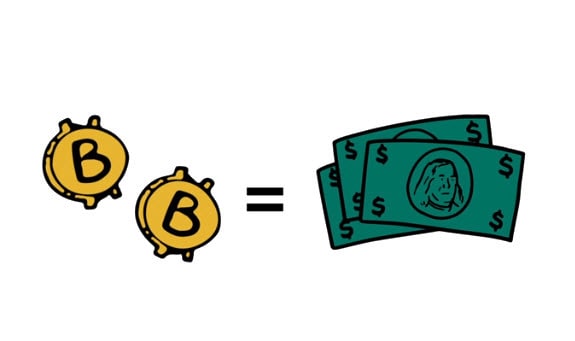 Listen to my podcast for more depth analysis🎤

This week in Python

Are you working on any Side Project?