Prerequisites: BIG O NOTATION.
if this is your first time to come across the term "BIG O NOTATION",I recommend you to head over to this article BIG O NOTATION and get accustomed to it first as it is important to learn how the algorithm performs in terms of time and space complexity. 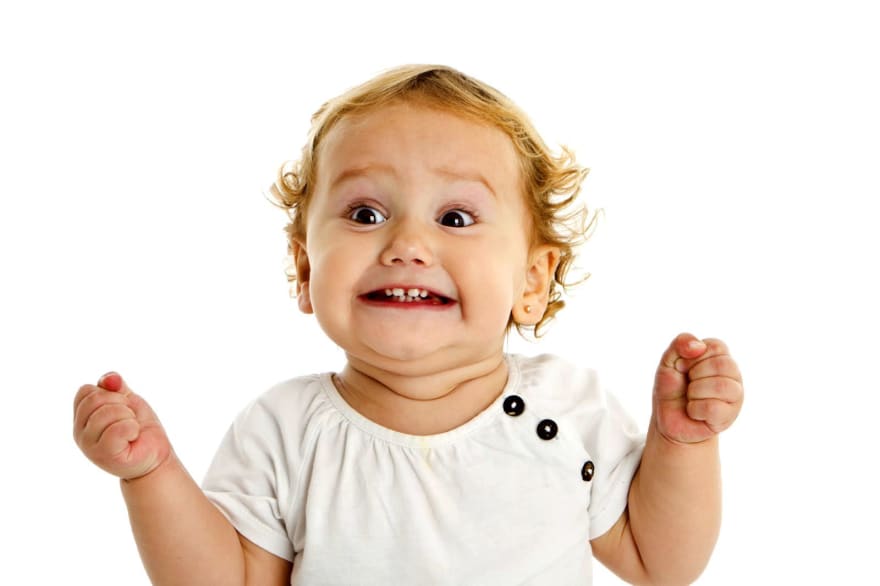 A quick definition of bubble sort is that, it bubbles up at the top the largest element inside an array. by bubbling up, I mean that It moves that value or an element inside the array at the end.

I know this will be clear once we start to implement it, so here is the pseudo code:

The very basic thing to pay attention to in this implementation and all other comparison sorting algorithm is the looping process, once you understand it you can implement it by your own.

We can also optimize it by keeping track of swaps process for the sake of time complexity and only swap when the if condition is valid, we can achieve that by initializing a noSwap variable. let's take a look at its implementation below

Before we wrap up, we also need to talk about BIG O NOTATION of bubble sort.

in general for worst case scenarios which is what we should care on because it is hard to know the state of your data structure, its time complexity is quadratic O(n^2).

for the average case scenarios, its time complexity is also quadratic O(n^2).

for the best case scenarios which applies to the nearly sorted array, the time complexity is linear O(n).

the space complexity of bubble sort is constant O(1), as we don't define many variable to consume the memory.

And that's everything about bubble sort fellow developers, and next time we will look into selection sort which is basically the opposite of bubble sort.