This is a continuation of the sorting algorithm techniques in javascript. You can find links to previous articles below:

A quick definition of insertion sort is that it builds up the sort by gradually creating a larger left fraction of the array which is always sorted.

Let's say we have [5,3,2,6,8] as our initial array, insertion sort will assume 5 is already sorted, and then selects the next element which is 3 and compare it to 5, and if 3 is less than 5, then that means 3 should be inserted right before 5, but when the next element is greater than 5, then that element will remain in its position. So that's how the sorted array gradually grows little by little.

Alright, It's time to get our hands dirty now.

let's walk through it again in a different way to concretely understand it. 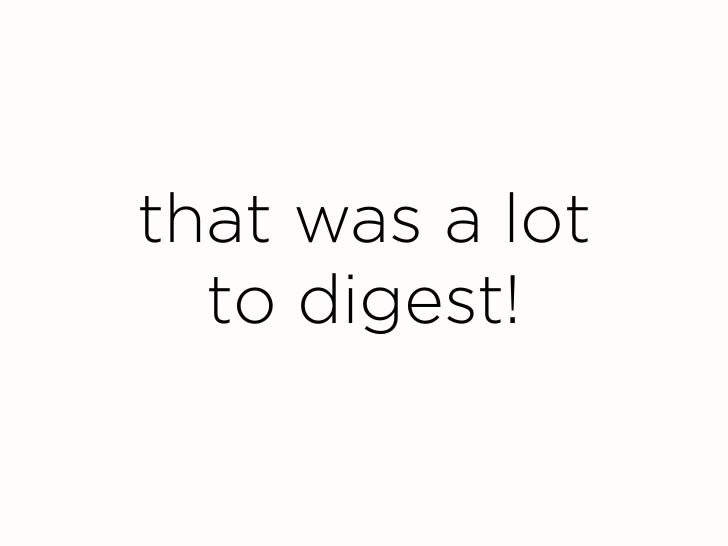 last but not least, let's talk a little bit about the BIG O NOTATION of insertion sort.

below is a quick picture of the BIG O notation of all the sorting algorithm we looked at so far. 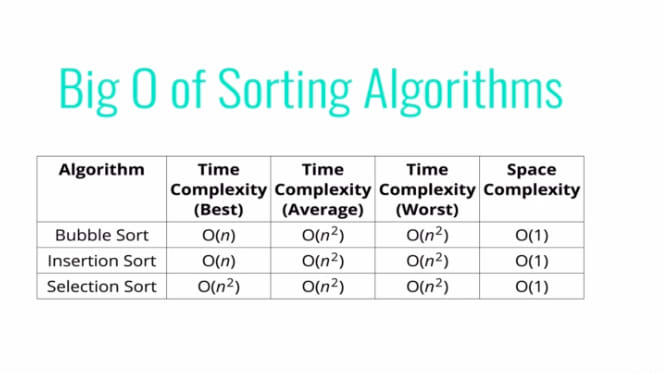 And that's it. and thanks for reading this far.
Keep Learning, Keep Growing.
hasta la proxima vez