This is a continuation of the sorting algorithm techniques in javascript. You can find links to previous articles below:

Alright, let's get in straight to selection sort.

The prerequisites to better understand this sorting algorithm, you are required to have a better understanding of BIG O NOTATION and Bubble sort, so if it's your first time to hear them. I got you covered, just follow the link above in the table.

What is selection sort and how does it work?

Selection sort as the name implies is also a comparison sorting algorithm, where it has to walk or loop through a given datastructure and compare each number for the sake of computing a minimum number, so that in the end it can swap it with the number found at the beginning of the array.

Selection Sort is similar to bubble sort, the only slight difference is that instead of placing the sorted items in the end of the array as bubble sort does. It places them in the beginning, And the value placed in the beginning is always the smallest among others. 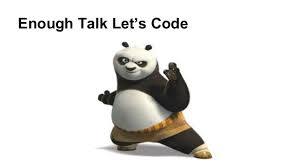 so that's the implementation of selection sort but we also need to look into its BIG O NOTATION.

for the worst case scenarios, let's say we have an array with 1M elements, the selection sort will have to loop 2M times for it to sort the array and that is not efficient at all. so it is Quadratic O(n^2)

the same analogy applies even on best and average case where it is O(n^2), just because of its behaviours of looping everytime from the beginning with any optimazition.

its time complexity makes it the worse one compared to others because it takes forever to sort even a nearly sorted array.

based on the fact, that we are only initiating 3 variables (min, i, j). This makes its space complexity constant O(1), there are no other variables required other than that. 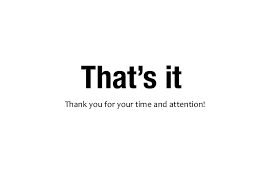 And Yeah, That's it folks, until next time when we'll be looking at Insertion Sort.