I joined DEV on May 18th and in the following month I've learned a bunch of stuff and used that learning to find answers to a few problems I've had hanging around for a while.

I can't remember where I read about DEV but someone said it was the smart developer's front page for the Internet. "Well that sounds good," I thought. On May 18th I introduced myself by posting about a cool way of doing React async components, since then I've written a DEV themed game for a tutorial, written and published the first 4000 words of that tutorial, been inspired to write a widely valuable library that already has 170 stars, ran out of bandwidth on my ScreenShare account because I posted a comment to a Ben H article with a video of me talking about non-tech companies pivoting to tech. I seem to have also written a bunch of other things - this month has been "productive".


Figure 1: DEV Apples: I had no idea I'd write this game for my Inversion of Control tutorial until 2 weeks ago

When I started on DEV I didn't make an intro post, though some of you will know me as "that idiot that woke 30,000 people up at 4 am by merging the wrong branch" or also "the closeminded a**hole that likes Macs and you can't convince him otherwise" if you've seen some of my comments around here. So I might as well introduce myself, rather than barging around the party spilling drinks and talking loudly in a drunken voice to anyone who'll listen, stating that "Inversion of Control" is absolutely the best movie ever - sorry "Inception" is about the best movie ever, but "Inversion of Control" is how I build software.

Hi, I'm Mike. I'm a 52-year-old CTO and software developer. I've spent most of my life founding and building software companies, but for the last 2 years, I've worked at Alcumus, a fantastic organization that is seeking to ensure that those people who do more than "type on a keyboard" for a living stay safer and healthier for their whole lives.

I first touched a computer when I was 13. In 1981 I finally convinced my parents to buy me a Sinclair ZX81. I'd failed a year earlier. Back then all you could find to learn from was a scant few books, but I bought them all and buried myself in my bedroom slowly pulling together the BASICs.

2 years later I'd managed to upgrade to a BBC Model B and I wrote "Community" a resource sharing game for my school and "Bridge to the East" a graphical arcade adventure that I sold by advertising in computer magazines.

My father died during my A-Level exam season and I failed every last one. I probably wasn't going to do that well anyway, but with those results, there would be no university for me. Especially back in 1985.

In the summer of 1985, I'd upgraded to an Amstrad CPC 464 and 2 friends and I decided to make a two-player collaborative arcade game based on the "Gauntlet" arcade game. It was picked up by a publisher "Mastertronic" and they put it everywhere. It went on to sell more than 300,000 copies. Which was BIG in 1985-87. 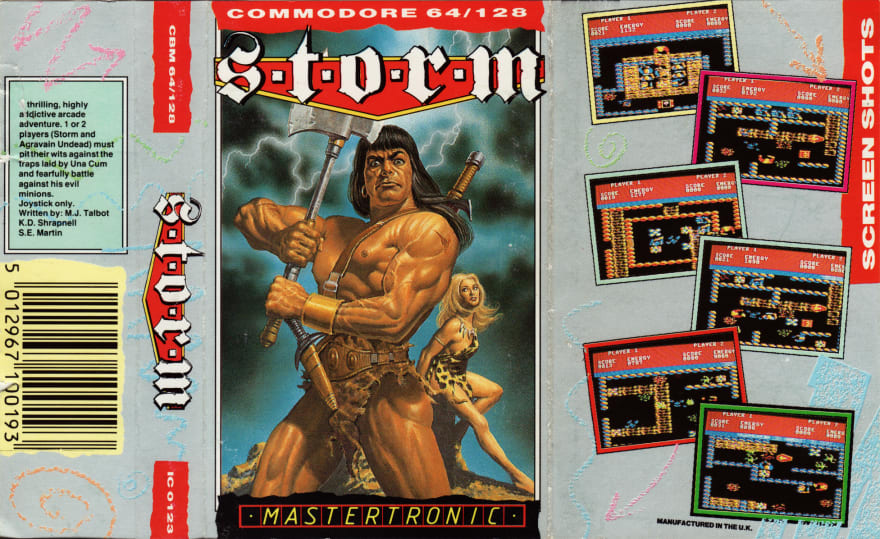 Over the next few years, I worked for Ocean software making probably my best game "Shadow Warriors". And some notable failures like "Superman Man Of Steel" for which the review read "Is it a bird, is it a plane, no it's a pile of crap".

I ended up in France living in Bretagne and then Paris working for the Guillemot brothers at UbiSoft, but team sizes were getting bigger and budgets being pushed down, so I quit and came back to the UK.

In the UK I got a job at a direct marketing company and realized that my game coding experience could be applied to data analytics so back in 1993 we started building a big data system that modelled information in a different way.

Those initial ideas turned into a couple of businesses that were very successful (and are still going today). The second of which, Alterian, we IPOed on the London Stock Exchange, raising £35m just before the dotcom bubble burst in 2001. Despite difficult market conditions we managed to push through and the built an organisation that had offices on 5 continents and revenues of £45m a year.

In 2011, after the sale of Alterian, I turned back to my roots and founded 3radical, a company focused on gamification. We built out a platform there which has shown incredible engagement rates. During that period I really started contributing to open source projects and getting involved in the online community around Unity (the game engine), I still appear to be user 6 in regard to Karma. I published any number of packages and tutorials (on my Unity Gems website) for Unity and benefited massively in return with fixes, enhancements and motivation.

Since 2018 I've been working at Alcumus. I've now been a CTO since 1997, but I'm a engineer first. I have a fantastic team with me that now spans Canada and the UK and we are doing some very cool stuff I think.

Software has been good to me

I've lived for years in the UK, France, US (Westport CT, Chicago IL and Valencia CA), Singapore, Vietnam and a few months in Romania. Chasing the startup dream has taken me to more than 65 countries and put me in teams with some of the most inspiring people in the world.

Finding DEV has been great, hopefully there is an outlet and community here that I can be a part of. 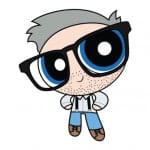 Once suspended, miketalbot will not be able to comment or publish posts until their suspension is removed.

Once unsuspended, miketalbot will be able to comment and publish posts again.

Once unpublished, all posts by miketalbot will become hidden and only accessible to themselves.

If miketalbot is not suspended, they can still re-publish their posts from their dashboard.

Once unpublished, this post will become invisible to the public and only accessible to Mike Talbot.

Thanks for keeping DEV Community 👩‍💻👨‍💻 safe. Here is what you can do to flag miketalbot:

Unflagging miketalbot will restore default visibility to their posts.