No matter where you currently stand in your Programming career, it's pretty common to come across people who are non-programmers yet they have their own opinions and myths about programming.

Some consider while others may consider it uncreative & only something an MIT graduate is capable of doing. But we as programmers know that programming is highly creative, fun & something we can do all day.

In this blog post, let's have a look at the top myths non-programmers have about programming. 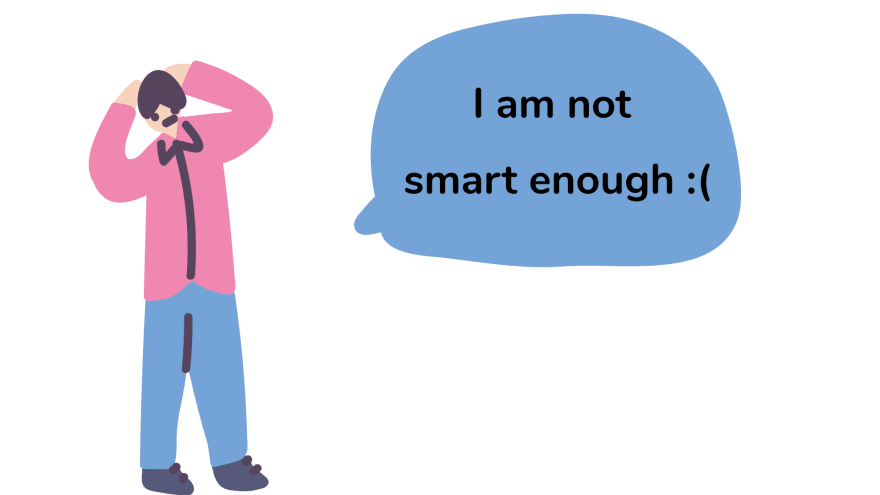 This is one of the most common myths people have about programming. This myth could create a bit of anxiety among people (usually students) who are new to programming as they might think that they're just not smart enough to learn to code. This myth may also lead beginners to quit coding as in initial stages beginners may struggle to understand the syntax & basic principles.

This is something that can be easily solved by proper guidance & good training. Once they learn to print Hello World & start doing some basic calculations through coding, then it's just a matter of time until they fell in love with coding.

This programming language is better 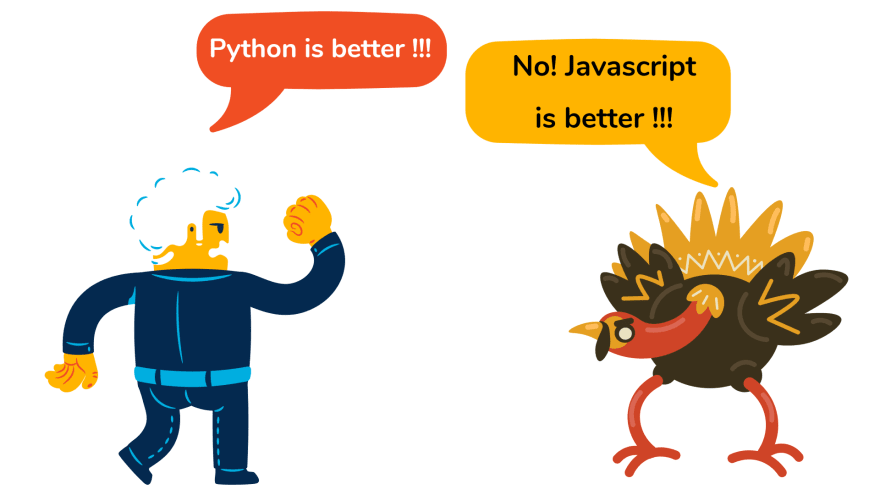 People often compare programming languages to find which one is best. However, there is not a straight forward answer to this question.

People judge programming languages being better than others & it's usually due to their personal choices for a specific language. 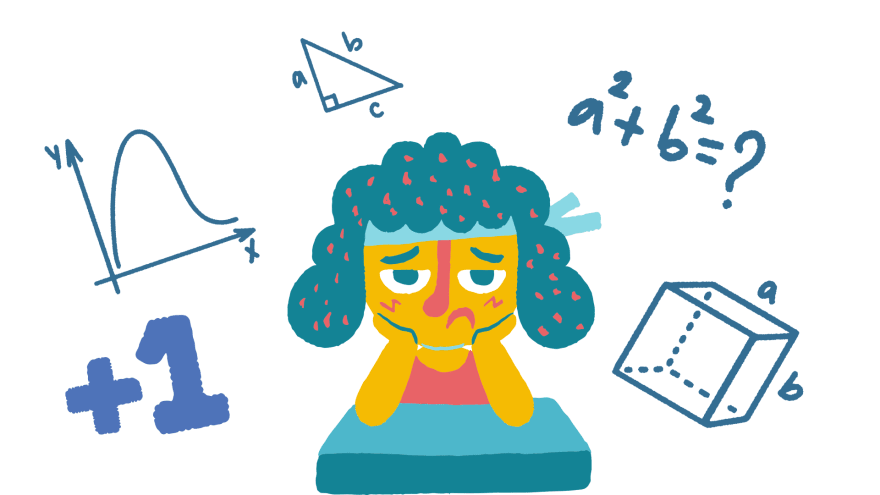 While it is true that some basic maths is required to break down the problem and build meaningful logic out of it, it doesn't even come close to being a maths wiz.

Now again this generally depends on your job and the goal you want to achieve. If you are working as a Data Analyst, definitely you need to know statistics and some algebra but yes you don't have to be a maths wiz.

For beginners, you can get started in programming straightaway with almost no knowledge of maths at all. If you have attended your primary maths class & can perform pretty basic calculations like addition, subtraction, multiplication & division then you're all set. As you learn to code, you'll also learn how to solve simple problems & build basic logic. 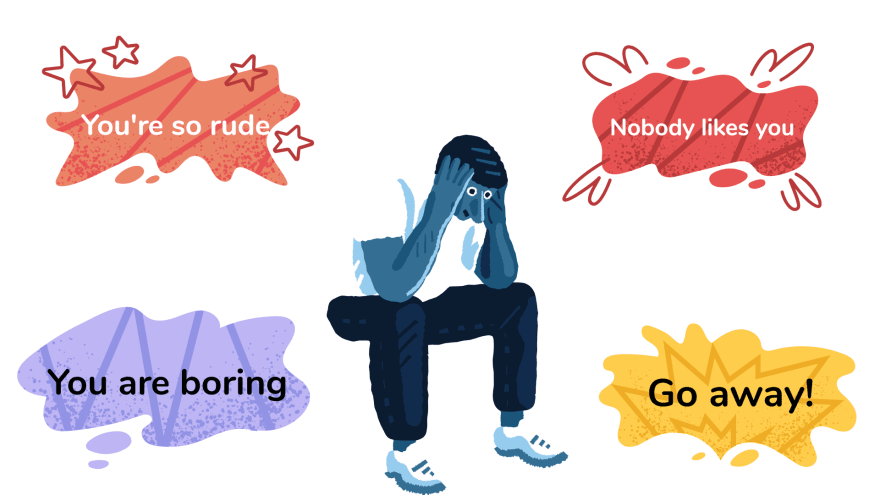 Ok I know, you've been waiting or this. Well, this is something very common & I have struggled with this a lot in my career as well.

Being programmers, coding requires us to spend a lot of time with computers, thinking & writing code. But when people see this, they consider that we don't care about what's going on with the world & are addicted to our devices. Some may also call us rude for giving more attention to our computers instead of them.

However, this is somewhat true that programmers find it a little difficult to be fully present with people as their mind is usually focused on coding & solving problems even when they are not on their desk. Due to this, they don't give much importance to gossips and unnecessary conversations to save time.

Non-programmers also judge programmers on basis of their dressing sense, as already mentioned, programmers do not give much importance to external appearance and prefer comfortable and easily available clothing over designer and occasion-based outfit. However, in modern work culture, where the dressing is not given much importance, programmers seem to do very well. 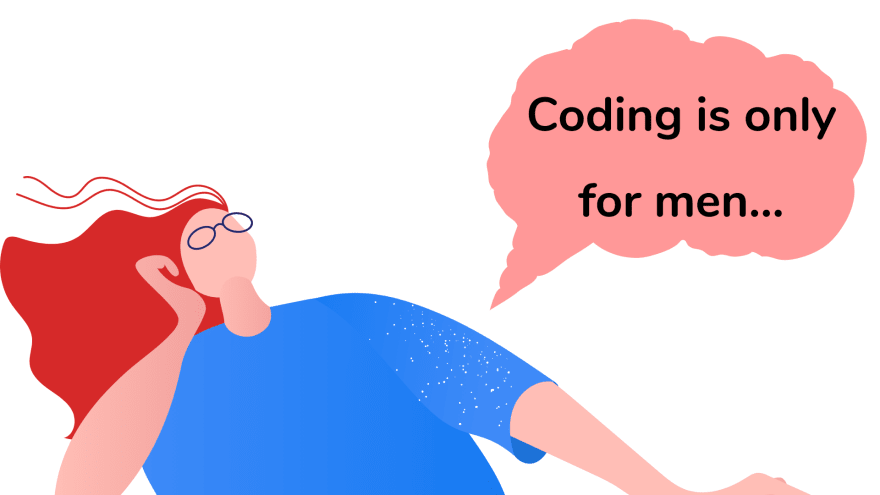 This is the biggest misconception people that people have that - coding is something only men are capable of doing.

This could be either because of a lack of support from society & people. But instead of pushing forward, they find it easier to quit coding due to misconception that women can't code.

We should not deny the fact that women are considered to be more creative and organized in comparison to men, and these two factors have a major impact on coding. So there's no doubt that women can do better. In fact, they are already doing, but more & more women need to come forward and lead the stage to achieve a balanced, productive & creative workspace for both men & women.

Thank you so much for reading!

Support
If you like my work please consider Buying me a Coffee so that I can bring more quality articles for you.

Also if you yourself ever came across any myth or misconception about programmers, then please mention it in the comments & let everyone know.

Be Safe & Have a Great Day!

Once unpublished, this post will become invisible to the public and only accessible to Rishabh Singh ⚡.

Thanks for keeping DEV Community 👩‍💻👨‍💻 safe. Here is what you can do to flag mindninjax:

Unflagging mindninjax will restore default visibility to their posts.