Although git offers gitignore mechanism for ignoring files from being committed to git, you may find yourself stuck with a big file in your repo

Simply deleting the file with rm is not enough, git records all the history of all of your branches forever in the .git directory at the root of your project.

Step #2: Identify the commit that introduced the new file

The easiest way is to look at the output of git log command, assuming you want to delete a file called client/public/favicons/red/hugefile.ova run

As you can see, it seems like commit 7ff66fa introduced the big file, let's rewrite the history!

Now that we find the commit that we want to return back to, run

Right after running this command, your editor will open up with the commit history from 7ff66fa to the last commit, for example:

go to the first line, the one that starts with your git commit and change the first word to the letter e - for edit (vimmiers: cwe<ESC>) and exit your editor (:wq)

Step #4: Rewrite the history and push your changes

Thank Joe and Eugene for pointing git push --force should be used with caution
git push -f be carful with this. the -f stands for force. Be default git will complain if you try to re-write history, but you can force it to go anyway. If you are on a solo project this should be fine, but if you are working on a team make sure no one has pulled the branch and added commits on top of it You won't be doing them any favors.
Don't be afraid to use it. Just make sure you communicate with your team on what is being done.

Found this post useful? Add a star⭐️ to my Github project🙂 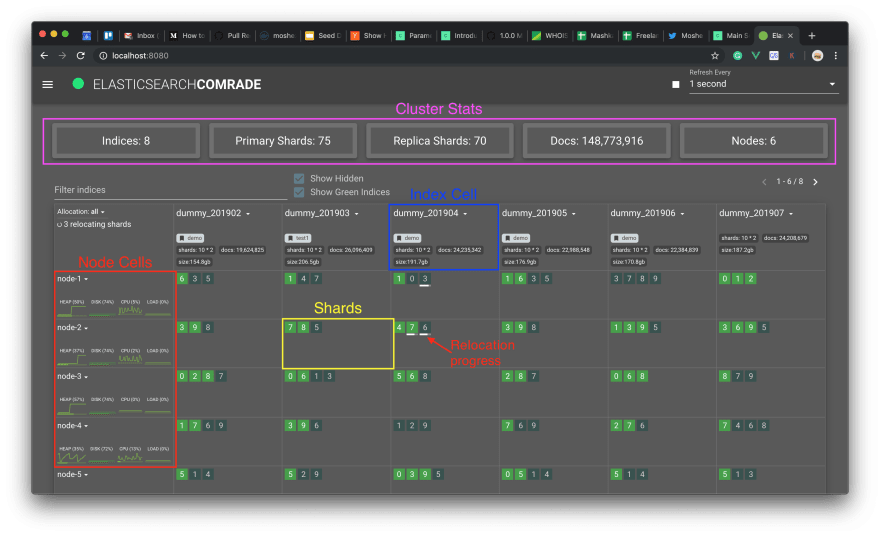 Installation, configuration and next steps 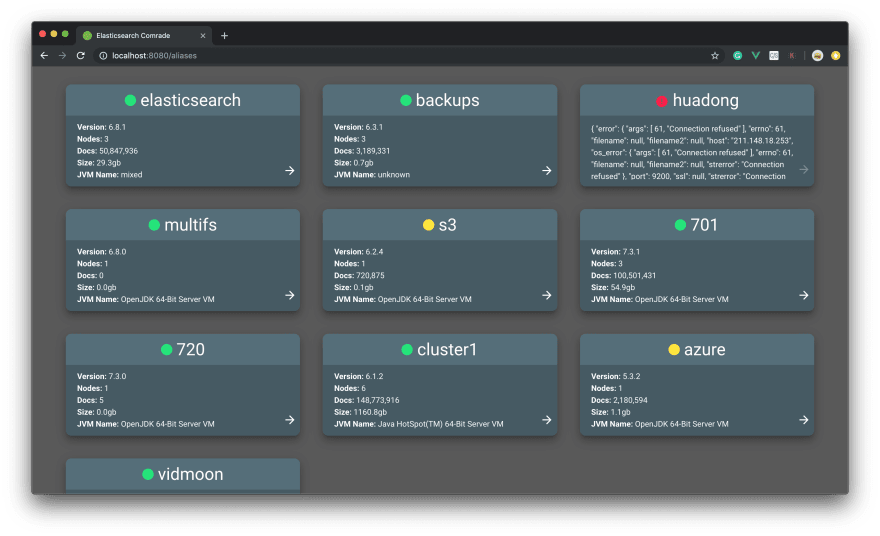 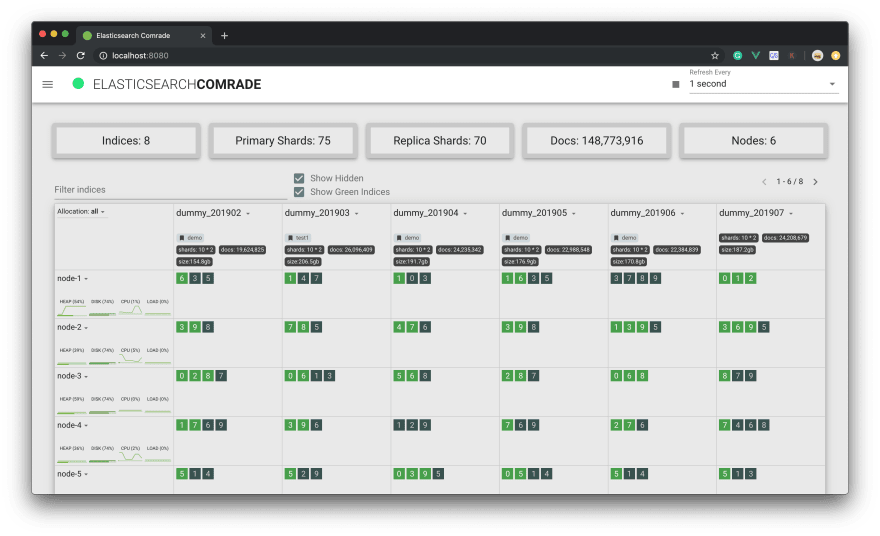 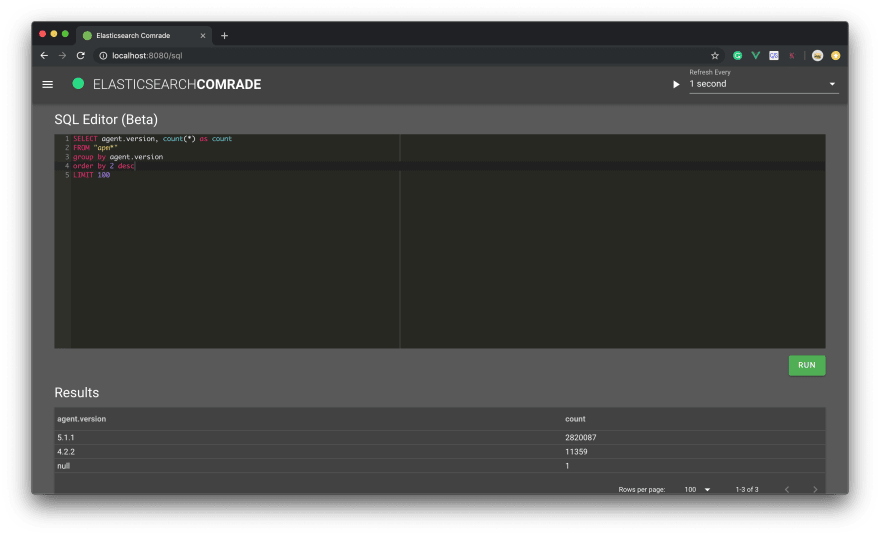 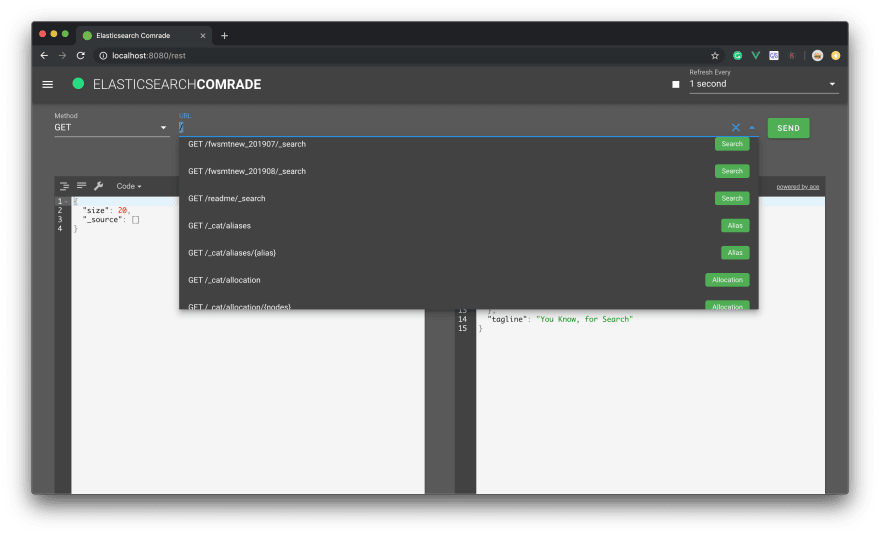 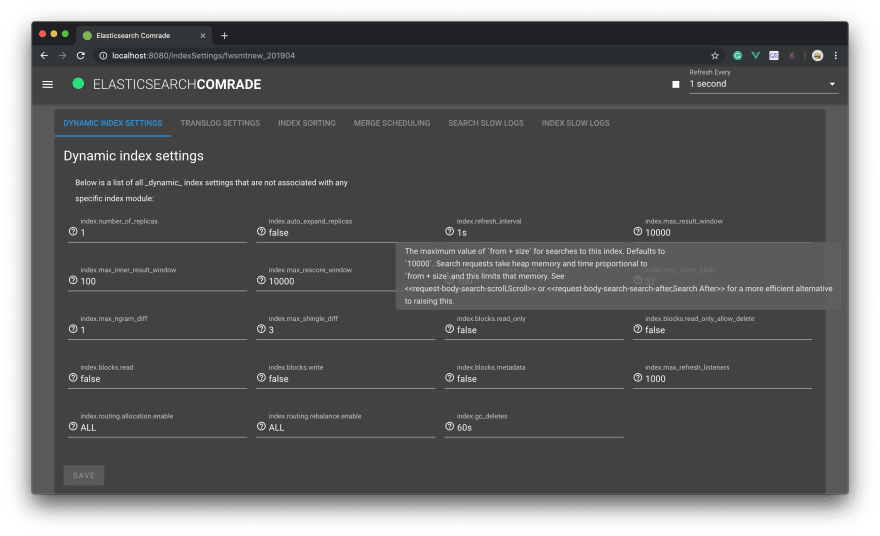