Singleton pattern is used when we want to create one-of-a-kind objects for which there is only one instance.

Often there are many objects which we just want at most one instance, for eg. Services, Objects that act as drivers or device drivers etc. And if more than one instance of these objects exist we might end up with more problems or weird program behavior.

Why do we need Singleton?

Now I know most of you will be thinking about Global objects, Right?

Well lets discuss why not use global. Suppose you use a global object instead. This global object will be instantiated at the start of your program. Now what if your application never ends up using it? What if we want our object (one of a kind) to be created only when its needed.

Interesting right?
So to conclude why not use global object, we want one-of-a-kind object to be instantiated only when its needed.

Lets get back to Singleton.

Note- The examples discussed will be in Java.

Generally, we create an object using new keyword in Java like new NotSingleton();. However another classes can also create new instances on NotSingleton class.

So how do we implement Singleton pattern?
Lets consider below example which demonstrate Singleton Pattern in action.

Now lets talk about the above example in details.
Firstly, we have declared a variable singletonInstance of class Singleton type. This static variable will hold one single instance of our Singleton.class.

Secondly, as you may have already noticed the constructor is declared private. Now you might ask well then how are we suppose to create an instance of Singleton class. Well if we think about it we only want Singleton class to be able to create an instance of itself. Since the constructor is private it cannot be accessed from outside the class however we still can access it from the inside.

Lets summarize what we have learn so far about Singleton. *Singleton pattern ensures that a class has only one instance, and provide a global point of access to it. In other words Singleton pattern is used when we want our object to be unique such that it only have one instance when needed and that unique instance is used throughout our code when required. To achieve this we declare the constructor of such class as private to prevent anyone from making new instance of our Class (ie. new object of same class). So we cannot instantiate a Singleton object we can just ask for its instance. We do that using the *getInstance() method, our global access point.
So if I put it in more simple words, we are taking a class and letting it manage a single instance of itself. We are also preventing any other class from creating a new instance on its own. And to get an instance, you have got to go through the class itself.

Note - I've demonstrated a classic example of singleton class, however if you'll further explore this topic (that I hope you will) you will find that above mentioned example will resemble the actual use case most of the times however when dealing with multithreading we might need to make some changes however the concept will remain the same. 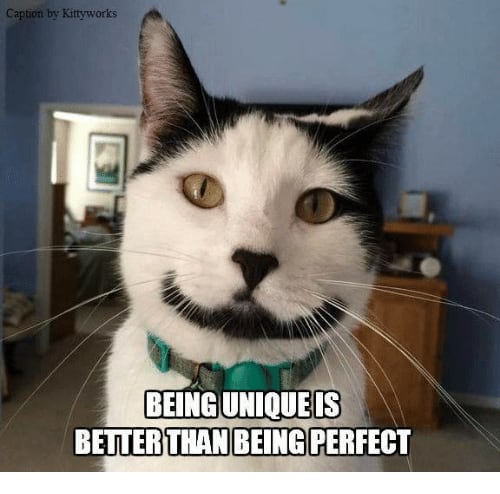 We will be discussing about other Creational patterns in the upcoming posts. Next will be Factory Pattern.

Note - Be part of the discussion and also leave a heart if you found it helpful.

Once suspended, nishchay7pixels will not be able to comment or publish posts until their suspension is removed.

Once unsuspended, nishchay7pixels will be able to comment and publish posts again.

Once unpublished, all posts by nishchay7pixels will become hidden and only accessible to themselves.

If nishchay7pixels is not suspended, they can still re-publish their posts from their dashboard.

Once unpublished, this post will become invisible to the public and only accessible to Nishchya Verma.

Thanks for keeping DEV Community 👩‍💻👨‍💻 safe. Here is what you can do to flag nishchay7pixels:

Unflagging nishchay7pixels will restore default visibility to their posts.