With De Morgan's law and truth tables, we will be able to simplify logical expressions and models, find possibilities and even bugs. These processes help us organize, simplify and almost even visualize how things will work. Truth tables are also useful in designing logic circuits and logic gates. Let's dive in.

That's a lot of gibberish, I know, but I understood this personally with this example 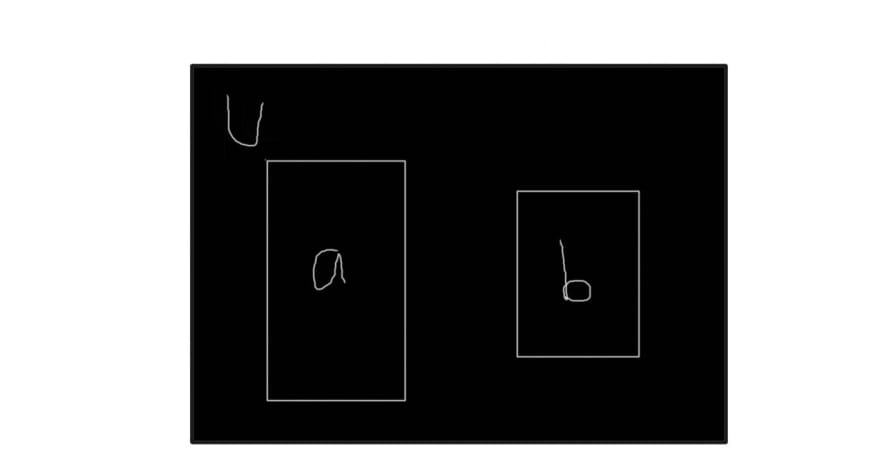 We can use truth tables to analyze the internal variables that our model relies on. The rows represent the possible states or combinations for the variables. Each variable has two possible outcomes, so we use the 2 ^ n formula, where n is the number of variables. Each outcome can either be True or False.

We want to analyze the logical path or process that leads to a user getting blocked.

A: Unvalidated User
B: Writes to the system
C: Exceeding rate limit(10)
D: User gets blocked

The final expression tells us that the user is not blocked if he doesn't write to the system or if he is validated and doesn't exceed the limit.

If we have to create a system with the following requirements

There are so many other rules and laws that come with analyzing logical models, this is just a slice of the pie, I came across it and I liked it, so I decided to share. Thanks for reading! 🌹 🌹

Originally written on my blog

Once suspended, obbap will not be able to comment or publish posts until their suspension is removed.

Once unsuspended, obbap will be able to comment and publish posts again.

Once unpublished, all posts by obbap will become hidden and only accessible to themselves.

If obbap is not suspended, they can still re-publish their posts from their dashboard.

Once unpublished, this post will become invisible to the public and only accessible to paschal.

Thanks for keeping DEV Community 👩‍💻👨‍💻 safe. Here is what you can do to flag obbap:

Unflagging obbap will restore default visibility to their posts.