NoSQL databases, unlike SQL databases like PostgreSQL, MYSQL etc, which are traditionally built for data relationship management, indexed and referenced across multiple tables, have a poor or almost non-existent support for relationships in her JSON-like built schema. MongoDB, a popular NoSQL database, like others, have inbuilt methods that developers can leverage to build relationships between multiple schemas. 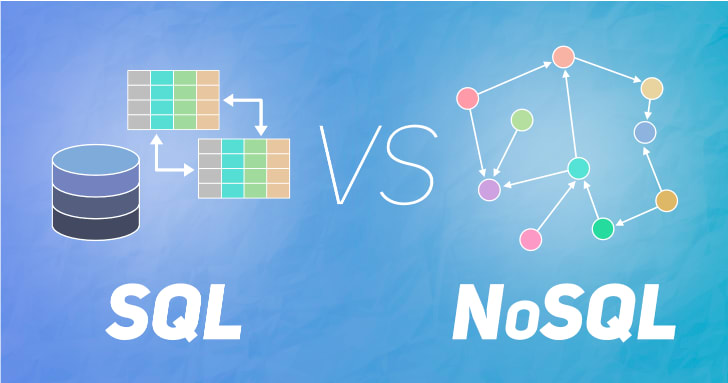 Relationships in MongoDB are built on the JOIN functionality and with the popular NPM module, the Mongoose library, developers can harness its raw power, building complex relationships, and importantly, designing efficient databases to avoid throttling queries, as it would have been done, if working with an SQL database. 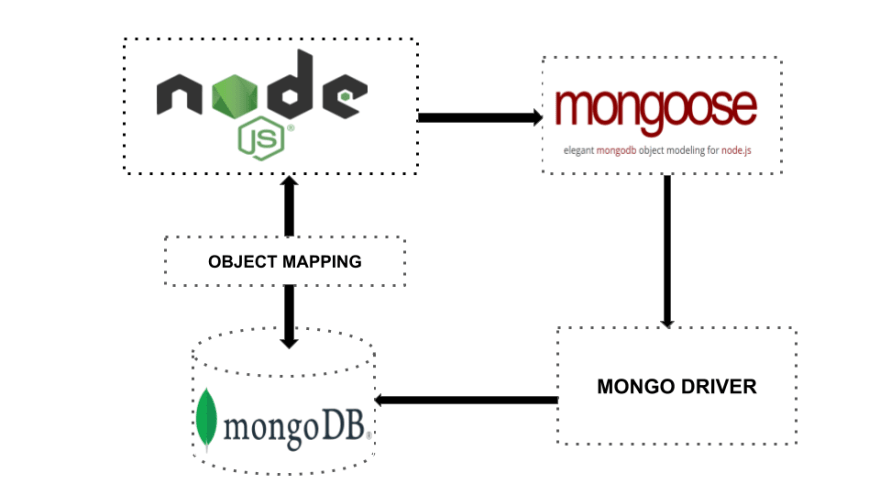 In this tutorial, I am going to be touching on the following in details:

It is expected that readers have a good basic grasp of ExpressJS, Mongoose, ES6+ JS & Postman.

Also, the following should be available either as a service or installed and running locally on your PC:

For the purpose of this write-up, I have built a small “Publishing House” project, to walk you through how to achieve any of the methods to be discussed. The Publishing House project assumes Publishers as registered users, who can publish multiple books under their portfolio.

Mongoose represents relational data using two major design models, and the choice of model to deploy when planning the database collections of any project is predominantly hinged on the data-size, data accuracy, and frequency of access. Nonetheless, the rule of thumb is, the size of documents stored, is in direct proportion to the speed at which queries are resolved, and ultimately, how performant the database is.

The two models are as follows:

Referencing documents between collections can be done via dual approaches, and are as follows:

From our Project, see the Publisher's schema below:

Here is our Book Schema:

The mongoose “populate” method loads the details of each referenced Child documents and returns it alongside each Publisher's document fetched from the DB. Let’s see an example of this using our project.

We start by creating a new Publisher below:

This is the defined way to saving child document references(id’s) on the publisher’s document. On successful creation, the below is returned when you query the Publisher's id.

However, Should the push and save method not be called on the Publisher's document, the Publisher although existing, and the new Book created, will return an empty array of publishedBooks as seen below, when queried.

Despite the success of the Child Referencing method, its limitation as seen above is that the size of the array of Id’s can get very large quickly, consequently seeing the database lose efficiency and performance overtime as the size of the array grows. MongoDB officially recognizes this as an anti-pattern, and strongly discourages its use for document relationships run at scale.

Mongoose Virtual is a far more sophisticated approach to fetching referenced Child documents, and it importantly, takes up less memory for data storage, as the new key-field Mongoose virtual creates whenever a query is run, doesn’t persist on the Parent document. Occasionally, Virtuals are also referred to as "reverse-populate', as such, when you hear people mention that, don't fret!

Enough with the talk, let's jump into our project code.
First, let's see what our Book Schema looks like below:

Next, which is where the tricky part lies, is our Parent document. Please pay attention to how virtuals are defined and a crucial part of this is the extra options we must set on the Schema, without which no results get returned. These extra options are the toJSON and toObject options. They both default to false, and are core to ensuring that whenever the Parent document is queried when these options are set to True, results are passed to the .json() method on the response call.

Defining the virtual object comes next, and the best way to easily remember how to define it, (much easier if you’re from an SQL background), is;

With both options above defined, whenever we populate our Publisher after calling the GET method, we are guaranteed to retrieve all books published by each publisher, and for further specificity, as not all the information about a book will be needed, select the keys required from each book and return it in the response body.

See how it is done in our project below:

Summarily, Parent referencing is the best approach to referencing when using the Normalized model method and dealing with a large dataset.

If you made it to this point, thank you for reading through, and I hope you’ve learnt something-[new]. I’m happy to chat further about new knowledge, opportunities and possible corrections. I can be reached on twitter via, @oluseyeo_ or via email at, sodevangelist@gmail.com.

Once suspended, oluseyeo will not be able to comment or publish posts until their suspension is removed.

Once unsuspended, oluseyeo will be able to comment and publish posts again.

Once unpublished, all posts by oluseyeo will become hidden and only accessible to themselves.

If oluseyeo is not suspended, they can still re-publish their posts from their dashboard.

Once unpublished, this post will become invisible to the public and only accessible to oluseyeo.

Thanks for keeping DEV Community 👩‍💻👨‍💻 safe. Here is what you can do to flag oluseyeo:

Unflagging oluseyeo will restore default visibility to their posts.