Back in August 2019 I started to use RapidAPI.com for personal Open Innovation (Heroku hosted) API related side projects : 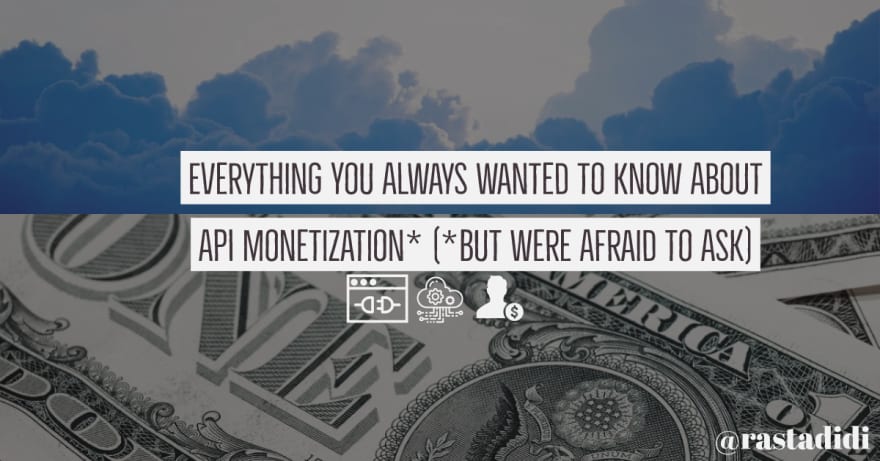 I could not remember how many times my mom asked: "Why don't you get money on all the work you did on spare time ? All your homework did even not pay you a single coffee !" And then..

These side projects helped me to learn a lot about API monetization... and pretty soon I started to dream about deploying that kind of technology at an Organizational Level, at OPT-NC.

👉 So we started to deliver public Docker images 👇 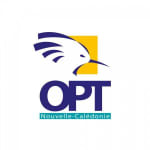 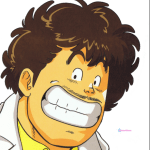 🛍️ Shopping for developers : the Marketplace

Finally we were ready to showcase APIs on our marketplace :

That helped us a lot to explain how :

Listen to this short interview as it explains very clearly how API strategy matters and why any Digital Organization should feel concerned to develop its services in a very efficient way : 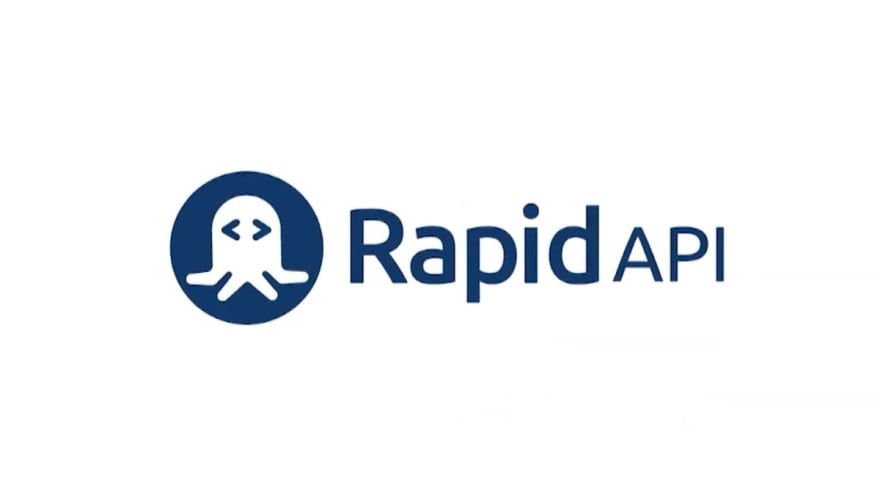 "RapidAPI nabs $150M at a $1B valuation, with its API marketplace now used by 4M+ developers" 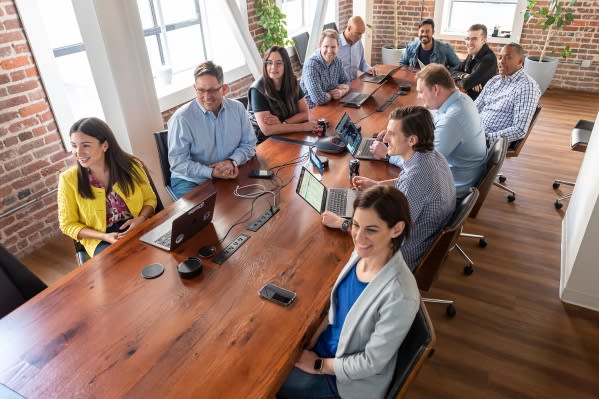 RapidAPI nabs $150M at a $1B valuation, with its API marketplace now used by 4M+ developers – TechCrunch 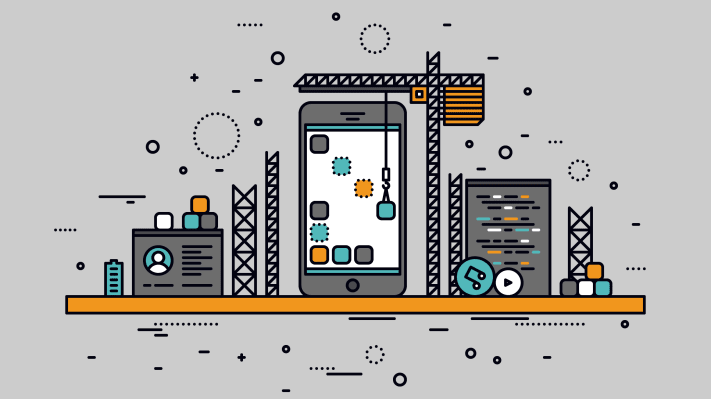 Less than a year after raising $25M led by Microsoft for its take on building API marketplaces, RapidAPI has rapidly followed that up with another infusion of capital as it reaches 20,000 APIs tracked, integrated, and used across its marketplace by millions of developers. Today the startup is annou…

The Hidden Power of Programming: How it can make you more successful in life?

Once suspended, optnc will not be able to comment or publish posts until their suspension is removed.

Once unsuspended, optnc will be able to comment and publish posts again.

Once unpublished, all posts by optnc will become hidden and only accessible to themselves.

If optnc is not suspended, they can still re-publish their posts from their dashboard.

Once unpublished, this post will become invisible to the public and only accessible to adriens.

Thanks for keeping DEV Community safe. Here is what you can do to flag optnc:

Unflagging optnc will restore default visibility to their posts.