Building a startup is like driving a sports-car. It's fun, it's exciting, but it is also about fast yet wise decisions. Making mistakes is not an option, and the danger is high. You may either crash your car or run out of gas before getting to your planned destination.

If you want to avoid this, choose your vehicle and engine that comes with it wisely. And reading this piece will help you to decide whether choosing React Native for startups is actually a good idea.

React Native is an open-source, cross-platform framework created by Facebook in 2015 for building mobile applications using React. It's like an engine for your startup's app. It allows developers to accelerate the development of native apps for operating systems like Android and iOS.

React, in turn, is a JavaScript library, which was created to build user interfaces.

If you want to become more familiar with React Native, read our comprehensive guide.

Which startups use React Native?

React Native is a choice for many companies, from tech giants like Facebook itself to young startups looking for funding. If you are curious, here is the list of some popular applications that have been built using this trend-setting technology: 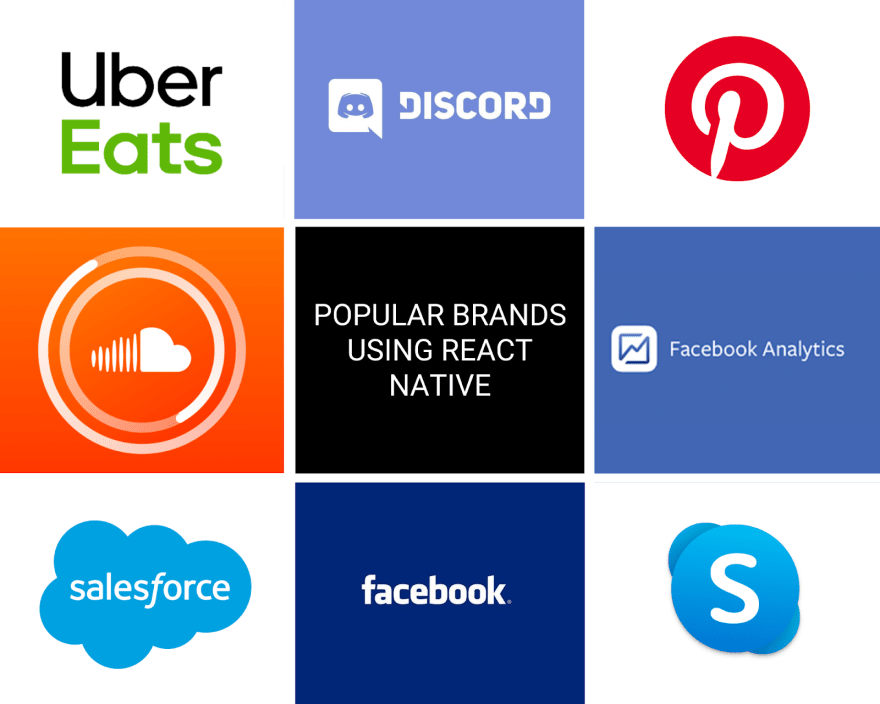 There are more examples, but it all comes down to this: if they rely on React Native, why shouldn't the others?

When to consider choosing React Native?

Choosing the proper technology for your mobile application is challenging. But it may become a bit easier after reflecting on needs, estimated budget and available time. Therefore, there are some scenarios in which React Native might be the right choice. Consider choosing React Native:

Looking closely at benefits is always a good idea when it comes to making more or less important decisions. To help you make a great one regarding technology for your startup, we prepared a list of benefits from both business and technical perspectives.

Benefits from a business perspective

Benefits from a technical perspective

Unfortunately, it's not all rainbows and butterflies. Like any other technology, React Native also has its flaws:

When to choose a native app instead of React Native?

It’s not like that cross-platform app is always a better choice than going with a native app. There are some scenarios in which it's better to choose the latter option. Consider native app if: 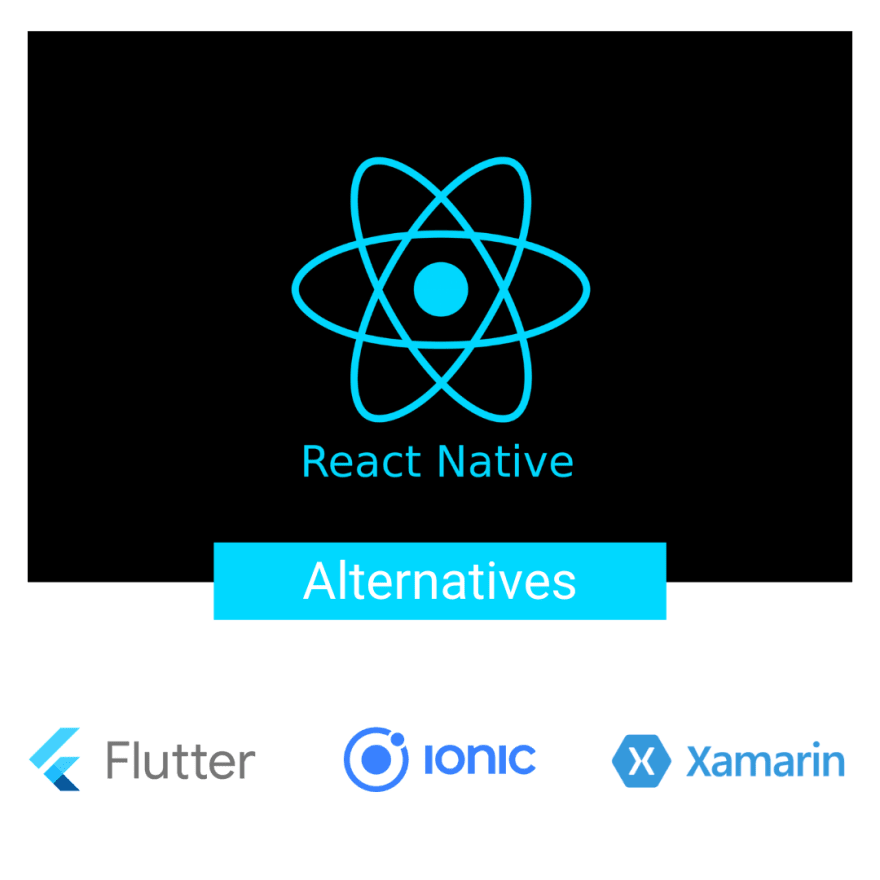 All of the above alternatives are cross-platform and open-source solutions.

How long does it take to build a React Native application?

The reply is: it depends (it’s our favourite answer). While choosing React Native to build an application speeds up the development process up to 50% in comparison to native app development, the time needed depends on the complexity of the desired application.

Such an estimation can be prepared after outlining the software complexity by both sides.

Again, it depends. Development agency can give you a ballpark estimate of your project, including time and money needed, after outlining its complexity.

If you are more like a reader, you can check our comprehensive guide on React Native.

Angular 15: what happened to environment.ts