Last few years React totally overtook all the other front-end competition in popularity, mostly thanks to the extreme focus on user experience and development simplicity.

However, each and every technology is working to achieve the same goal, but there are small unfair advantages, that are putting React in a favorable position and make it better and more future proof than the rest.

Facebook came up with Concurrent Mode (on the day of writing this article it is still experimental). It is mostly built (as always) with user and development experience in mind.

Putting simple - in Concurrent Mode, rendering is interruptible, which improves the general user experience and enables new features that weren’t possible before.

All those features will also help React apps adjust to the users’ device capabilities and the speed of the network.

It will also make the developers’ life easier, and help them make it as easy as possible to build apps that start fast and stay fast, no matter how big they grow.

The goal is the same since always, but this time, the future of React becomes incredibly interesting. 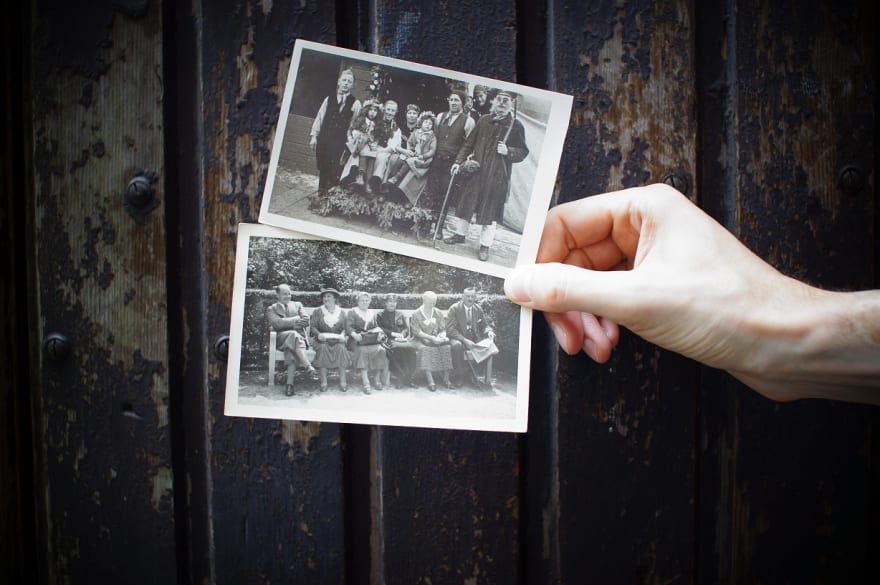 Still, none of the other frameworks is able to be so easily compatible.

Whenever a new version of React is coming out, the public API remains almost totally the same. This helps Facebook refresh it’s code and still be able to work on his old pieces at the same time.

In other words, you don’t have to learn React again and again after each and every launch, and you can be sure your older version remains compatible with all the new components.

Since React been extended to React Native to build native apps, there was a need for a different rendering implementation.

This need gave birth to Custom React Renderers concept, which enables you to build your own custom implementation. 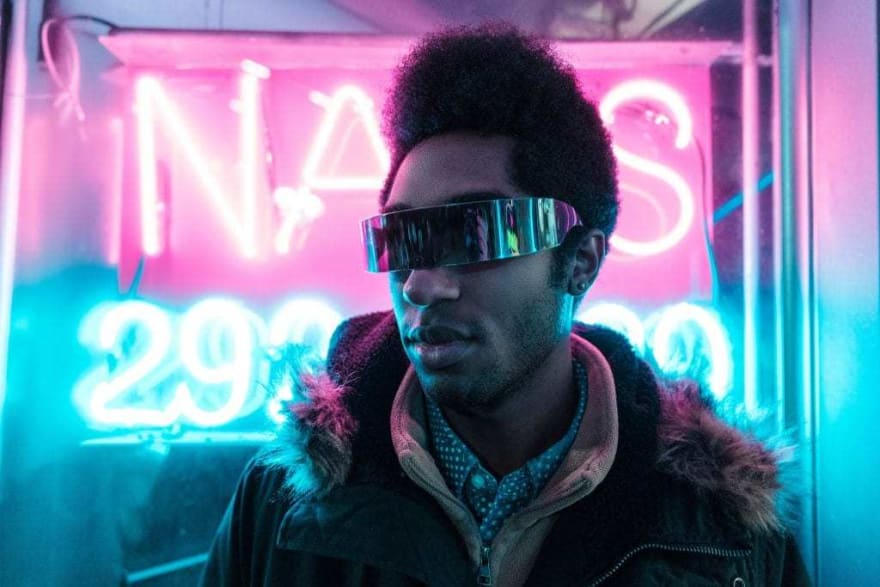 Thanks to the popularity and heavy usage, React is becoming the number one front-end choice even for many big projects, and many big players (like Sitecore, or Meteor).

Because of many contributors and extremely active community, React documentation is getting better each and every day, and most of the issues that have ever been reported are fixed now.

This makes React a very stable and mature technology and attracts many open source initiatives.

Take Gatsby, for instance, which builds the fastest static websites so far, thanks to the combination of best React and GraphQL features.

Each and every technology seems to have the same goal - doing things easier, faster, and ultimately, better.

However, a massive contribution, community, and ubiquity of React will not only help him stay his ground but also become better and strengthen his number one position even more.

Does it sounds like something for your next project coming up in 2020? Feel free to ask anything!