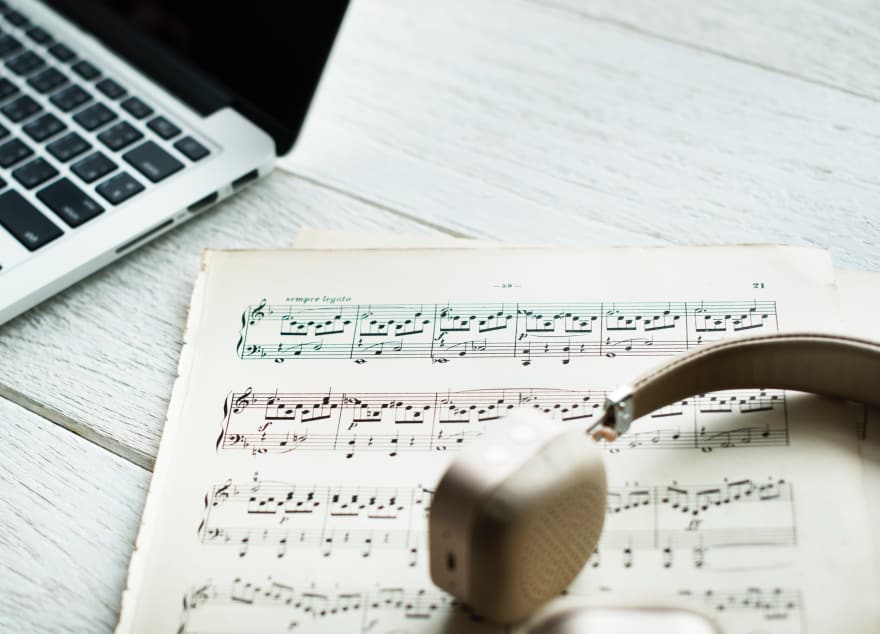 Learning a new language is a slow process, you learn the syntax and start to write some simple code in that language. In the beginning, you use the new language syntax, but you are still not coding in that language idiom. For this first stage, I usually use coding katas, because of their simplicity. I did a few katas in F# until I felt I had understood the language and its idiom, how to write tests, how to manage dependencies and how to create and build simple projects. If you are interested my F# katas are here.

With time you start to program in the language syntax and idiom. When I reach this point I move away from code katas and into a pet project with enough size to push me into really learning the language and the ecosystem around it. I try to choose a pet project that keeps me motivated. For F# I decided to write a music theory and guitar library I named it Vaughan.

My process to select and learn a new programming language:

Building Vaughan and learning F# has been a remarkable experience. If you are interested in music and/or guitar check it out.

Before F# I learned the Swift language and scratched the surface with iOS.

At the moment I'm again in the process of selecting a language to learn. This time I decided to learn a systems language. I'm undecided between learning Rust or relearning C++ specifically the new C++11/14/17 standards. I did a lot of C++ in the 90's early 2000's but mostly forgot about it. Both languages look exciting.
I already did a few of the mentioned katas in C++ here

QBasic INKEY in Javascript - an exploration of old and new

What I did not steal from Perl 6

How to use pbcopy on Ubuntu