“ Anxiety arises from not being able to see the whole picture. If you feel anxious but you are not sure why, try putting your things in order.” — Marie Kondo

We have seen what Hexagonal and Onion Architectures are , so the next step is to review what Clean Architecture means.

You can check the first two articles about Hexagonal and Onion architectures here:

What is Clean Architecture?

Architecture pattern promoted by Robert C. Martin (Uncle Bob) in 2012 trying to do one more step in architecture patterns when thinking about isolated, maintainable, testable, scalable, evolutive and well-written code. Following similar principles to Hexagonal and Onion, Uncle Bob presented his architecture together with this diagram:

The main goal of this architecture is the separation of concerns. Uncle Bob mentioned that he didn’t want to create another new and totally different architecture from Hexagonal and Onion. In fact, he did want to integrate all of these great architectures into a single actionable idea.

The key principles of this architecture are:

So yes, these principles are coming from Hexagonal and Onion architectures as you must be wondering right now.

Also, all of these principles are following the same rule, which is…

The concentric circles represent different areas of software. In general, the further in you go, the higher level the software becomes. The outer circles are mechanisms. The inner circles are policies.

Elements located in the Entities circle (the enterprise business rules) should not refer to any elements outside of it (such as application business rules, interface adapters, frameworks, and drivers).

With that in mind already, let’s take a look at the defined circles in the diagram

Circles of the Clean Architecture

You can add as many circles as you need. These are schematic. As Uncle Bob mentioned, you can have all the circles/layers you need but following always The Dependency Rule.

So the thing is, we have these circles and we follow The Dependency Rule, but how am I supposed to cross these circles boundaries?

How to cross Circle Boundaries? 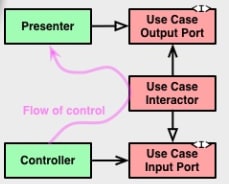 This little screenshot which is part of the original diagram proposed by Uncle Bob shows an example of how the Controllers and Presenters communicate with the Use Case in the next circle/layer.

The flow of control begins at the controller, moves through the use case, and then winds up executing the presenter.

So if you remember well, The Dependency Rule says that no name in an outer circle can be mentioned by an inner circle. And following the Flow of Control, the Use Case needs to call the presenter. And how do we solve that without violating The Dependency Rule? Two ways to handle it

From my point of view, I prefer to use the Mediator pattern. It has two great benefits that fit really well with the Clean Architecture: 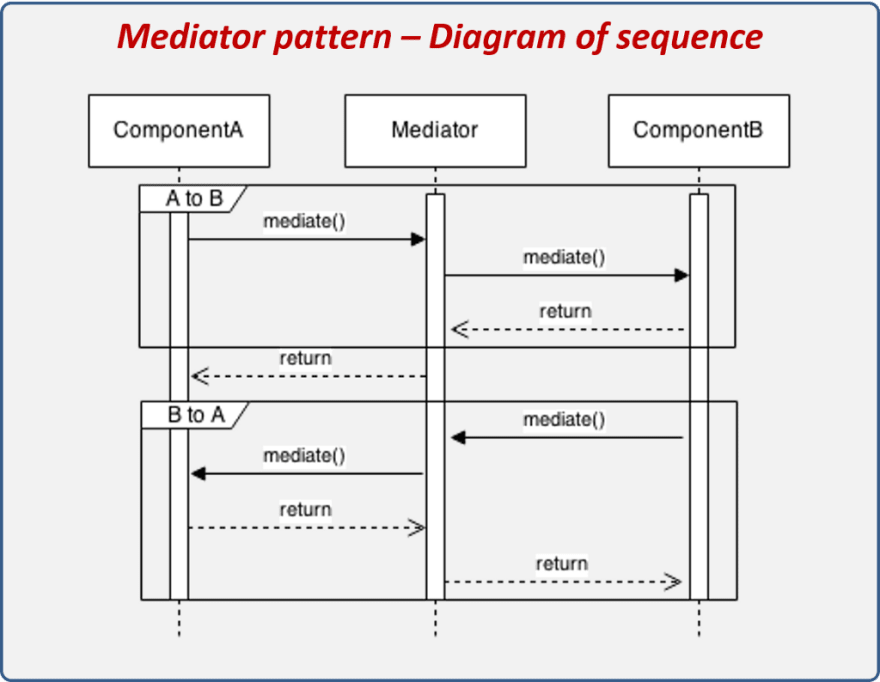 This is another concept we can see in the Flow of Control diagram. The purpose of the presenter is to decouple the use cases from the format of the UI.

This is double confirming what I mentioned at the beginning of this article. Clean, Hexagonal and Onion architectures are not competing with each other to see which one is cooler or better. All of them try to find a way to separate concerns , and Clean Architecture is focused on combining principles from previous architectures patterns and more principles (like the Stable Dependencies Principe , Stable Abstractions Principle , SOLID, etc )

So, how should I structure my code following all of this?

First of all, this is not a dogma. Benefits are known and it should be a 100% fit for a lot of enterprise projects where business rules change continuously and also we are adding more and more features. But maybe you don’t need to do this for a simple background process service or serverless function. It’s up to you.

But if you definitely want to try it, go for it. Try to put everything in place understanding all the concepts and why you should put something in that circle/layer. And once you’ve tried it, compare your boilerplate with other clean architectures projects out there on GitHub or wherever.

Next chapter will be focused on building an API following this architecture, but right now I would like to share the boilerplate of that API:

This a simple version of the layers and folders structure for an API, sometimes you need to use more architecture patterns, sometimes less. The important thing about this kind of stuff is understanding the rules and growing every day learning new things.

I think that every day more and more developers try to understand how to create quality code following best practices to add more features, to get good code coverage in the tests, to scale it up easily and to maintain the code free of bugs and bad spaghetti code smells.

I have seen dozens of legacy projects almost impossible to maintain, with a lot of bugs and bad practices generating performance issues, never-ending feature developments, and developers burnouts.

Imagine the satisfaction of building something great each day, creating well-engineered solutions for complex business scenarios and making sure that you can add new features without losing huge amounts of time and mental health.

Of course, some developers won’t like this thinking of creating clean code/architectures or they will say something like “meh this looks over-engineered”.

There are two reasons we can’t let go: an attachment to the past or a fear for the future. 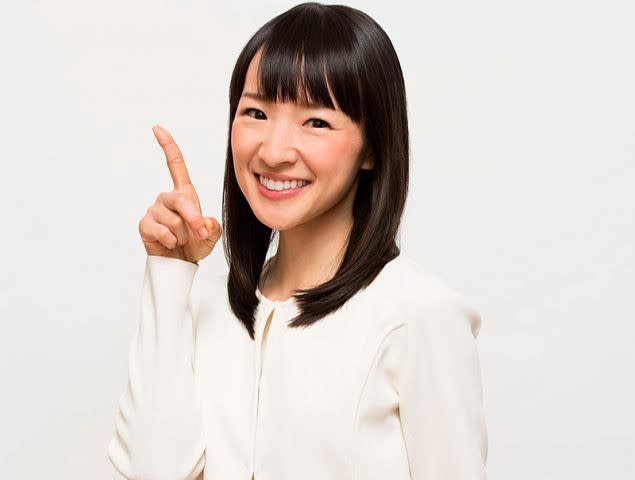 Remember to tidy up your code, she is watching you.

The next article in the series will be more practical, building a simple API with .NET Core and accessing real data.

Also, if you enjoyed this article, feel free to share it and to give some love!

If you have read all of this, thank you very much. Feel free to connect with me on Linkedin!