Why do we need to decentralize video games? It's all about Platform Lock-in

Game developers take it for granted, but we default to using certain platforms without really thinking about it.

When developing a game, we start with Unity as our game engine, add in a slew of third-party SDKs, fire up a backend server on AWS, and then finally deploy on the App Store.

We usually don't think about alternative platforms, as we've become so accustomed to using these particular ones.

In the current state of the game industry, it may seem that choosing these platforms are the best choice. After all, there are reasons they are so dominant: they have the most mature tools and have the greatest player reach.

What we fail to realize is as we centralize around these platforms, they become the gatekeepers of the industry.

All the value from our players have to go through them. They decide which games players see, and what percentage their revenue share is.

When platforms lock us in, they effectively define the rules.

What's more subtle, and arguably coercive, is the ways these platforms affect how video games are designed.

As a result, video games have become more focused on monetization and retention instead of player enjoyment.

This is the argument for decentralizing our games. Platform lock-in is insidious, slowly taking agency away from developers and players.

I believe that decentralization, brought about by Web3 and open-source, will be how we take back control.

The truth is though, these platforms didn't set out to be coercive from the start. It's economics: the rational choice is for the platforms to optimize for the most important metric-- in their case, it's increasing user base and revenue.

The problem is it's all done at the expense of anything else, leading to player dissatisfaction and an unsustainable attention economy.

To change the status quo, we must change the economics behind these platforms.

Decentralized Finance (DeFi), Decentralized Autonomous Organiations (DAOs) and Platform Cooperativism are some of the movements trying to do just that, not just by upending economics but also adding in community governance. Learning from these movements would be a good first step.

Another step would be to learn from Web 3.0 startups that have successfully moved the needle.

Opensea is a great example. By leveraging the open Non-Fungible Token (NFT) Standard, they have been able to stimulate a new economy around virtual item trading. 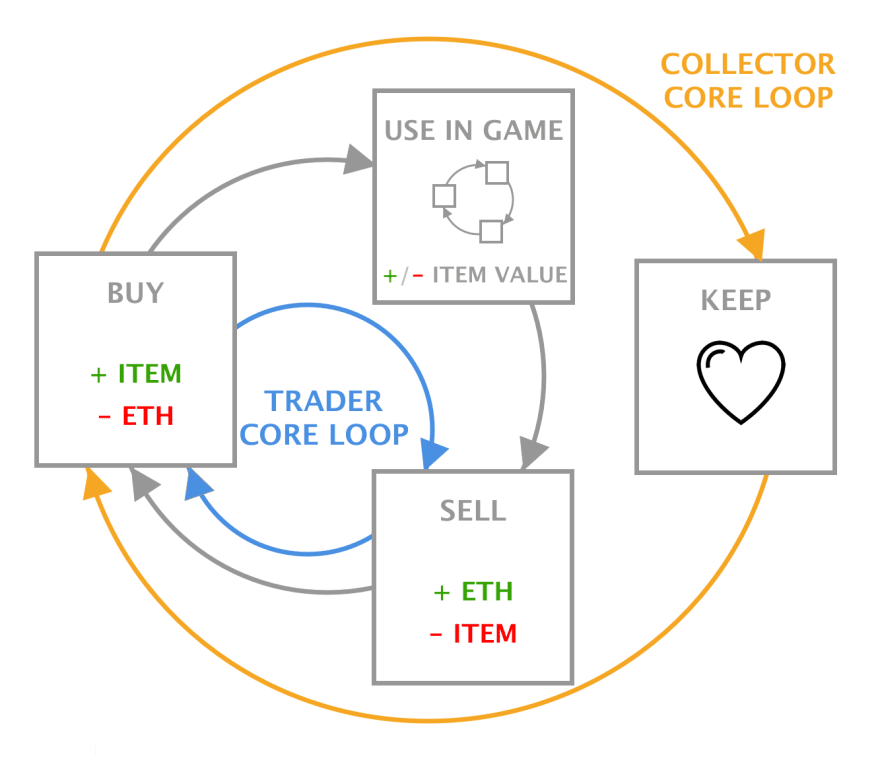 This open standard has allowed virtual items to exist outside of their own game universes, and has expanded the core attention loop of traditional games.

Players have always wanted to use items outside of their games. Value can be found in these intersections and gaps.

Another Web 3.0 startup that is currently revolutionizing open-source economics and governance is Gitcoin. 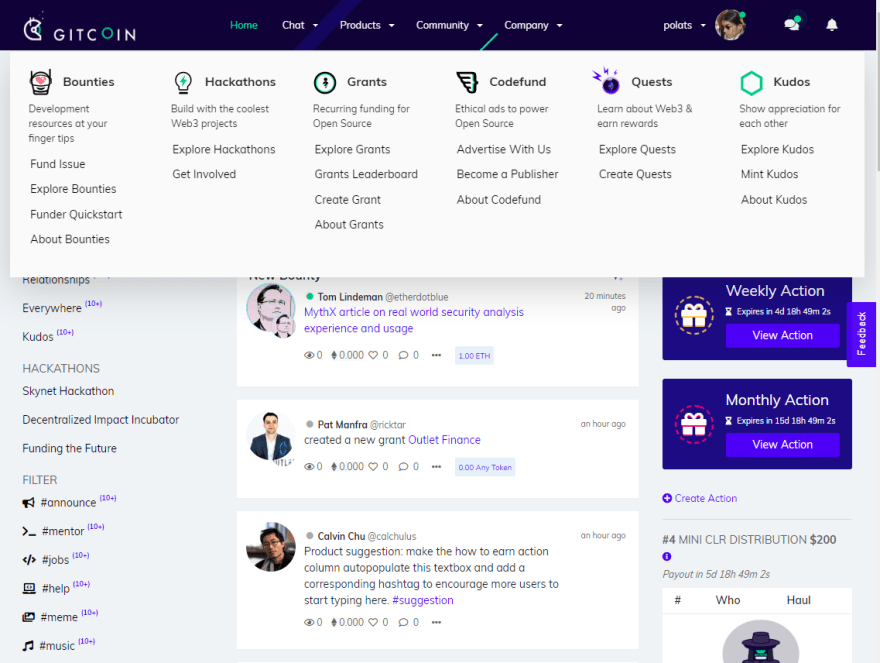 Currently the epicenter of Web 3.0 development, Gitcoin provides developers and startups the tools we need to galvanize our communities. It does so by building open-source web 3.0 services such as Gitcoin Grants, sharing breakthrough thinking around the economics of public goods such as Quadratic Voting, and bringing developers together on fun virtual hackathons.

If we move the games industry towards open standards, open-source and decentralized governance, platform lock-in would be eliminated. 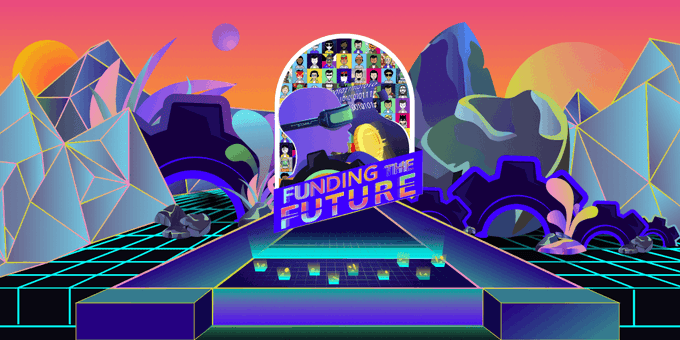 Our company OP Games has partnered with Gitcoin for the Funding the Future Hackathon, where we're exploring how to use Web 3.0 to build new funding opportunities for game developers.

We have set up some fun challenges for developers who want to get started in making Web 3.0 games, with some prizes for additional incentive.

Come join us in Funding the Future!

...and 350+ projects raising funds to build Ethereum together, with your help. Join us!

Notes: Glitch diagrams were made from a fork of Austin Griffith's Eth.build, a node graph tool for learning Web 3.0