I just wanted to share my journey from working in build and release profile and shifting to DevOps.

In my first few years of my professional career, I was working in Build and release engineer profile. The tools and technologies included were

You could imagine these IBM Rational tools were popular earlier. But already the new open source tools started become popular and tools like Jenkins, Git etc are widely adopted.

So it was necessary to start working on new age tools rather than sticking on old ones. In fact this is important for an IT professional.

So let's see what's needed to jump into DevOps space... 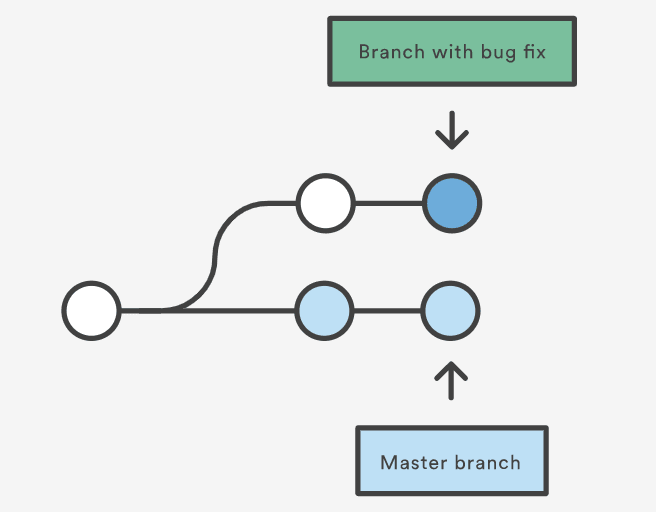 Also understanding git branch management is important and it differs from one org to other org. 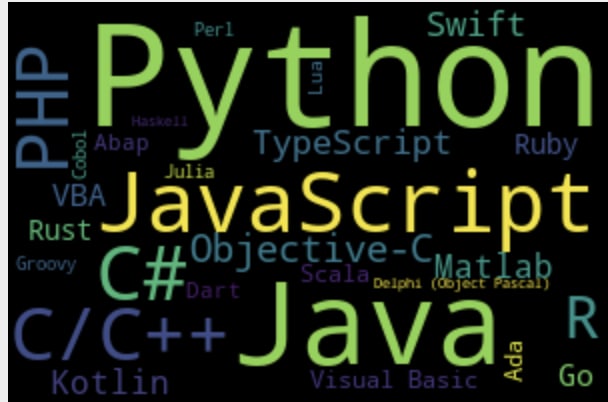 I had java knowledge to build a web application. Also python seems to be a good fit for any automation that we do in DevOps space apart from the shell scripting knowledge.

I just explored jenkins.io to setup jenkins in docker container and play with it. Jenkins is most popular CI tools nowadays although there are tons of other tools are in the market like CircleCI, TravisCI, TeamCity, GitlabCI, droneCI etc..

Also jenkins can be used as a CD tool as well.

But you can also learn another CD tool if you like.. GoCD, Spinnaker, Harness etc

Ideally knowledge on Linux is very much required to build a successful career in DevOps.

Containers are widely used since its inception and knowledge on the containers is very important. Containers make building and shipping software very easy. It is very lightweight. Docker is most popular container.

When we use containers in production, hundreds of containers are needed to be deployed. Managing them manually is very difficult. Orchestration tools help to manage these automatically and provides service discovery, self-healing, auto-scaling features.

Kubernetes is popular container orchestration tool and it's widely used in this microservices era.

AWS is the best choice to get started with and also they provide 1-year free tier which is enough to learn basic concepts and for doing practice. Make sure to terminate the resources as soon as you done practicing.

The above basic concepts are almost same in other clouds as well with little or no difference. Azure, GCP and OracleCloud also some of the other popular cloud providers.

Structure of a basic terraform project..

You can also learn CloudFormation if you are using AWS as cloud provider. But Terraform is more generic tool and you can use it in any other cloud providers as well in future.

You'll create cookbooks from chef workstation and upload it to check server. The Chef Client is installed all the nodes which needs to be managed by chef and it configures the nodes to desired state.

But lot of things changed since i stopped using chef. 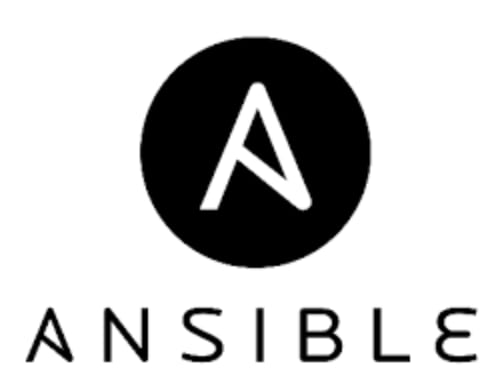 Ansible doesn't have any central server but playbooks are managed in control machines(client machines) and changes are pushed to target servers. Also we can do application deployment using Ansible. They do provide zero downtime deployment features and you can customize the deployment as per requirement.

I also learned about the combination of Telegraf, InfluxDB and Grafana which makes monitoring the infrastructure easy.

You can also explore TICK, ELK stack for monitoring..

This is just overview of what basics is required to learn about DevOps. But understanding of the DevOps is also important not just the tools.

I'm going to share more on each of the topics mentioned above and share my journey along the way in coming days.

How to Install Drone CI Server in Kubernetes

Prasanna
DevOps engineer
DevOps Prerequisite (Part1): Linux Basics
#devops
Why I am not getting good at Programming?!!
#beginners #career #discuss #writing
What are your Favorite Authors, on Which Topics, and Why?
#discuss #writing #watercooler #gratitude

Once suspended, prasanna will not be able to comment or publish posts until their suspension is removed.

Once unsuspended, prasanna will be able to comment and publish posts again.

Once unpublished, all posts by prasanna will become hidden and only accessible to themselves.

If prasanna is not suspended, they can still re-publish their posts from their dashboard.

Once unpublished, this post will become invisible to the public and only accessible to Prasanna.

Thanks for keeping DEV Community 👩‍💻👨‍💻 safe. Here is what you can do to flag prasanna:

Unflagging prasanna will restore default visibility to their posts.