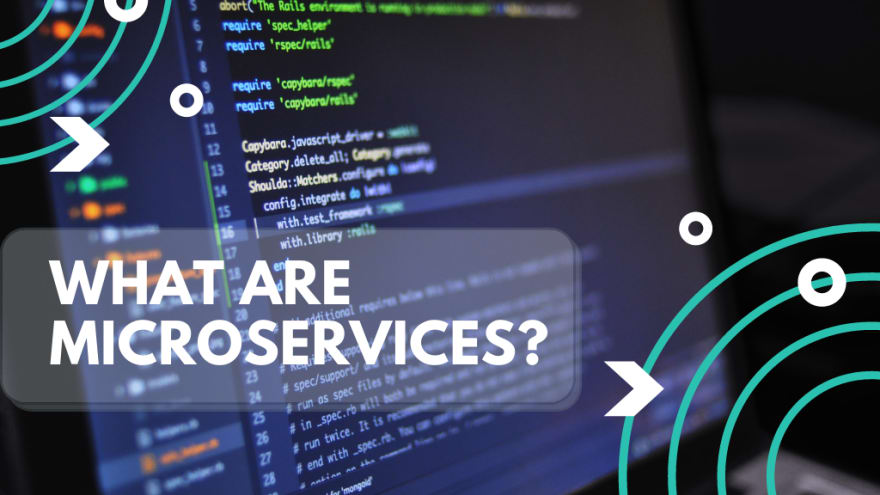 Microservice Architecture or Microservices are increasingly being used in the software industry to create large and complex applications. It is an approach where a single application comprises several loosely coupled and independently deployable services. The trend of using microservices has grown over the years as organizations want to become agile while moving towards continuous testing and DevOps.

Let’s understand the concept of microservices in detail.

To understand what microservices are and what they are offering, it is important to acknowledge its predecessor monolithic architecture.

To solve this problem microservices have come into view. The core objective of a microservice architecture is to make the application design, development and maintenance simpler by breaking them into smaller pieces where each module supports a certain goal and use a well-defined interface to communicate with other services.

Unlike monolithic architecture, each service in the microservice architecture has its own database, programming language, frameworks, containers, and so on which makes the development process easier and more efficient. They are highly maintainable, testable, independently deployable, organized around business capabilities and each related service is owned by a small, separate team.

Microservices are a collection of services that work together to make a complete application operable. This architecture uses APIs to share information, such as queries or a stream of data from one service to another.

The way an underlying application works or which hardware that service is built upon solely depends on the team who builds the software. Due to this, the communication between teams and upgrading services very dynamic and reactive that enables developers to be more resilient in the development process.

With the rise of cloud computing and network computers, the need of owning a powerful computer to run necessary operations has eliminated and it has placed the responsibility to run the services whenever a user runs the application on the servers.

In microservices, the user’s machine can be responsible for basic processing but its main purpose is to send and receive data from the network on the computer.

Whenever a consumer uses an application, it can be assumed that there are few more software or hardware resources turned on to empower your experience. However, in the case of Uber, Instagram or Facebook, it may be reasonable to expect at least 10,000 other active resources that enhance the user experience.

Microservices are basically considered as an evolution of SOA or Service Oriented Architecture, but there are clear differences between them.

Just like any other architecture, microservices are not a silver bullet, it also has a few cons that you need to consider before using them for application development.

Now that you know what microservice is, what are its benefits, pros and cons, you can easily decide whether or not you want to use microservices for your next project or not. If you are a developer yourself then it's time you start learning about microservices as sooner or later you might have to work using this architecture. However, if you are a business owner wanting to develop an application, then you can hire developers with in-depth knowledge and experience in the architecture you want your application in.

One big reason to review the code