This is a multipart blog article series, and in this series I am going to explain you the concepts of operating system. This article series is divided into multiple modules and this is the first module which consists of 12 articles. 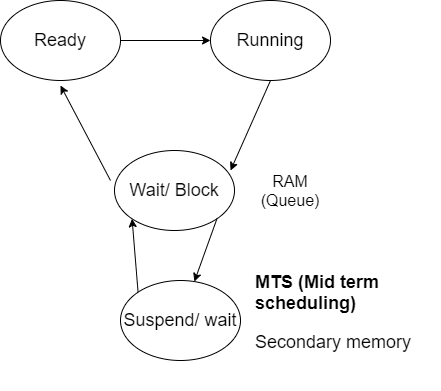 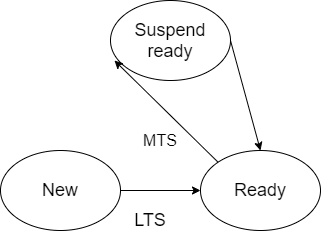 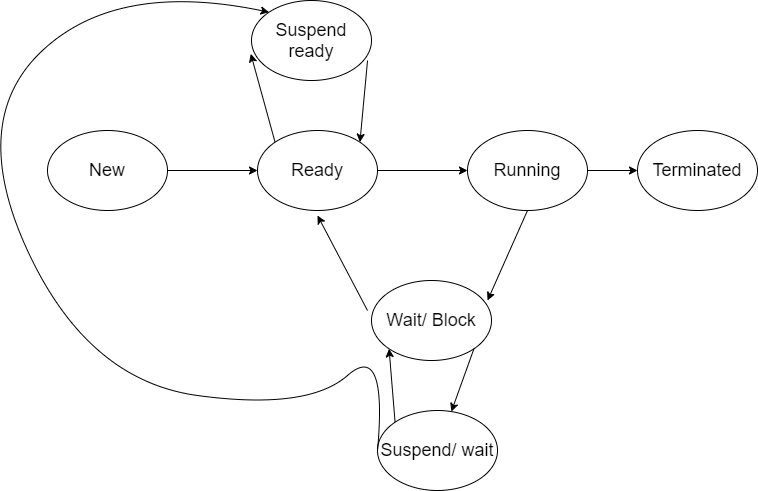 Note: You can get info of all process from “Task Manager” in windows, “PS command” in Linux (process state command)

Hope you like this article, and this article helped you, if you have any doubt, question, query related to this topic or wants to share something, then please feel free to contact me.

Once suspended, rahulmishra05 will not be able to comment or publish posts until their suspension is removed.

Once unsuspended, rahulmishra05 will be able to comment and publish posts again.

Once unpublished, all posts by rahulmishra05 will become hidden and only accessible to themselves.

If rahulmishra05 is not suspended, they can still re-publish their posts from their dashboard.

Once unpublished, this post will become invisible to the public and only accessible to Rahul Mishra.

Thanks for keeping DEV Community 👩‍💻👨‍💻 safe. Here is what you can do to flag rahulmishra05:

Unflagging rahulmishra05 will restore default visibility to their posts.