Red Hat, Inc. is an American multinational software company that is the world's leading provider of enterprise open source solutions.

Ansible is an open source configuration management, and application-deployment tool that ends repetitive tasks and frees up DevOps teams for more strategic work.

So, we need to install ansible only on the Controller Node.

Controller Node also referred to as Master Node as the name suggests is the epitome of the Ansible architecture and this is where we run the tasks and playbooks.

Managed Nodes are the worker nodes that needs to be configured. 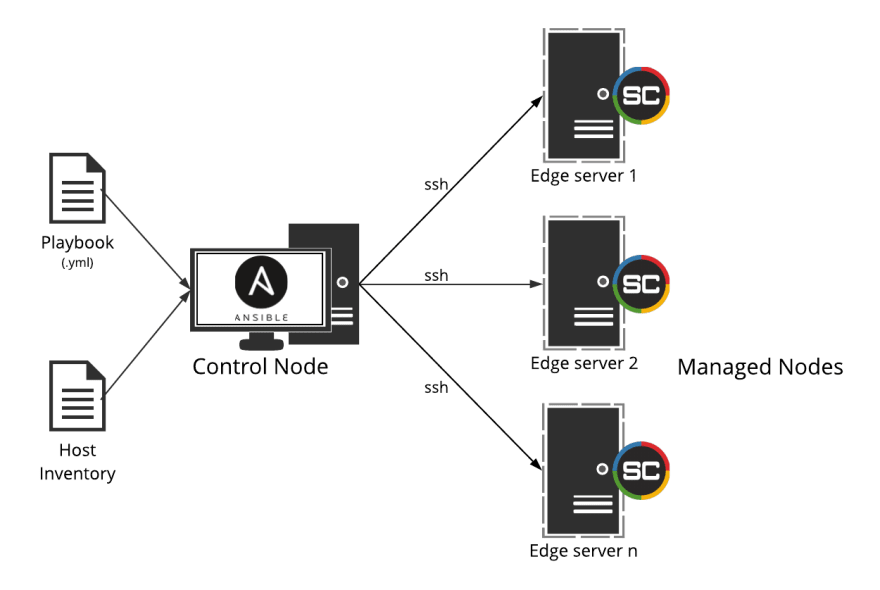 How does Ansible work:

- The inventory consists of the hosts that we want to configure.

- We need to authenticate the user either with ssh-key or using the help of password authentication.

- The ansible.cfg file consists of the location of the inventory, and other necessary ansible parameters 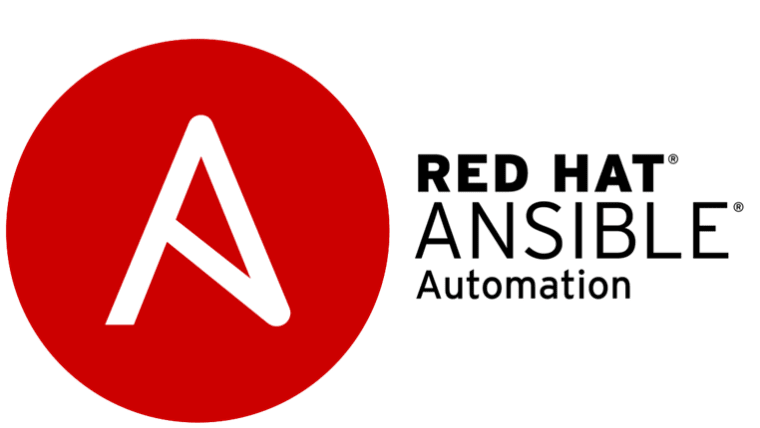 How do we automate the host configuration using ansible?

What are Ansible Roles?

Many of today's top organizations are using Splunk & Ansible.

Splunk and ansible are complimentary to each other.

Using Ansible Tower built in logging integrations we can pass our ops data describing our infrastructure from Ansible Tower to Splunk. 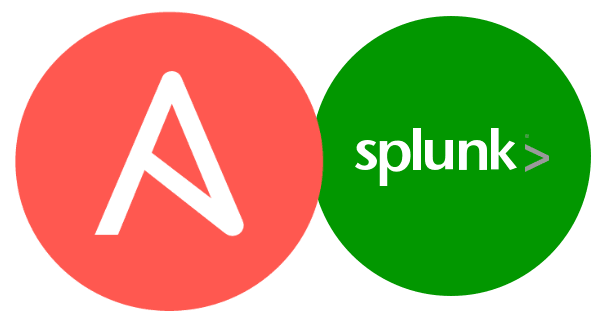 Other integrations include Microsoft Azure, AWS, GCP ....
source: Redhat(https://www.redhat.com/en), Ansible(https://www.ansible.com/)
Thanks for reading ⚡⚡

Deploying the models on GCP