There has been a couple of places and teams that I worked in that made me feel miserable but I was too afraid to leave. I didn't want to leave because I felt like it would make my history look bad, it wouldn't look good in the perspective of new employers looking. But in the end it turned out differently, in my latest interview they had why I left one of the teams, I told them what had happened and they just agreed that a person shouldn't be in that type of environment.

What happens if you're in a place that's making you uncomfortable?

Well there's a few things I generally try to do. Initially if there is a team leader speak with them bring up your concerns and take it from there. After all one of the team leaders job is to make sure that the team members are happy. Now this has happened to me a few times, and every time the team leader has always sorted it out for me and the others. But in the case it doesn't happen it doesn't mean you should stay there it is all on you, if it makes you uncomfortable, unhappy you're all in your right to leave it.

Is there a bad side to leaving somewhere you're unhappy in?

Yes and no. Generally it depends on the reason you leave. There is a lot of reasons for leaving and it depends on how your employer or team leader sees it. Going into a new place after leaving there is a chance that they may contact your former employer regarding why you left, majority of the time I've found that they agreed with the reasons of leaving. I always tell a lot of people that "We never know what the future may bring us" the future is full of surprises, we take it as it comes.

There is no shame in this, none at all. At the end of the day you have to do what what you need to do to make yourself happy. If other people are going to complain about it then fine, then that's their problem not yours. Your happiness is always key.

I'd love to hear what you guys have to say :D 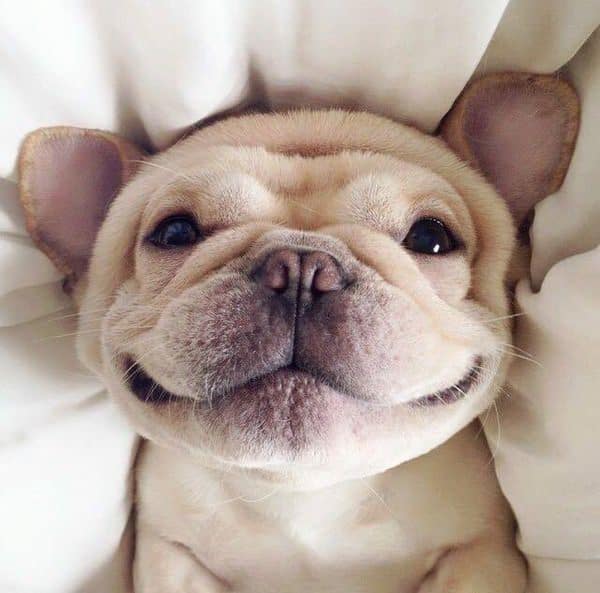 George Marr
My curiosity is easily stimulated
From burning myself out, to McDonalds to Backend dev
#career #burnout #productivity
Thinking like a computer, before programming a computer
#dev #binary #career
How Dyslexia helped me become a programmer
#career

Once suspended, rapidnerd will not be able to comment or publish posts until their suspension is removed.

Once unsuspended, rapidnerd will be able to comment and publish posts again.

Once unpublished, all posts by rapidnerd will become hidden and only accessible to themselves.

If rapidnerd is not suspended, they can still re-publish their posts from their dashboard.

Once unpublished, this post will become invisible to the public and only accessible to George Marr.

Thanks for keeping DEV Community 👩‍💻👨‍💻 safe. Here is what you can do to flag rapidnerd:

Unflagging rapidnerd will restore default visibility to their posts.