“The Mastermind, The Man with the Plan”

The creator of Node.js after introducing an impeccable contribution to the javascript world went to create another cutting-edge product after a lot of hard work. Nearly 10 years later, Dahl has deconstructed the mistakes still present in Node.js to relaunch a new platform written in Rust/Go that works with TypeScript & the Google V8 runtime engine in a secure sandbox environment. 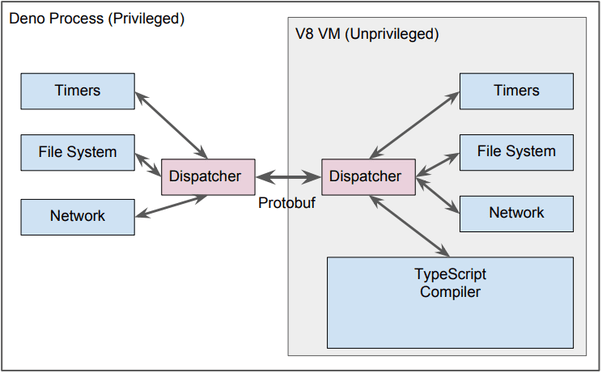 From his first presentation

"Supports TypeScript out of the box.
Uses a recent version of V8.
No package.json.
No npm.
Not explicitly compatible with Node.
Imports reference source code URLs only.
File system and network access can be controlled in order to run sandboxed code.
Single executable."
So to sort out the problem, he has built Deno. Learn More About Deno: A secure TypeScript runtime built on V8.

In introducing Deno at the http://JSConf.EU event, Dahl stated the discovery that "server-side JavaScript required an event loop to succeed" was the biggest part of Node.js being adopted widely in IT practice. Dahl left the Node.js project in 2012 after the protocols for HTTP & SSL support had been established. At that time, Node.js had a small core, Windows Server support, and a stable system of APIs, as well as a growing ecosystem of external modules via NPM. Over the last 6 months, Dahl restarted coding on the platform with different goals.

In terms of regrets about the Node.js web server project, Dahl stated: 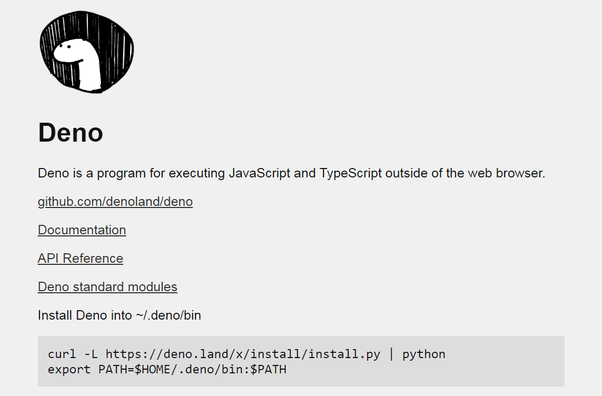 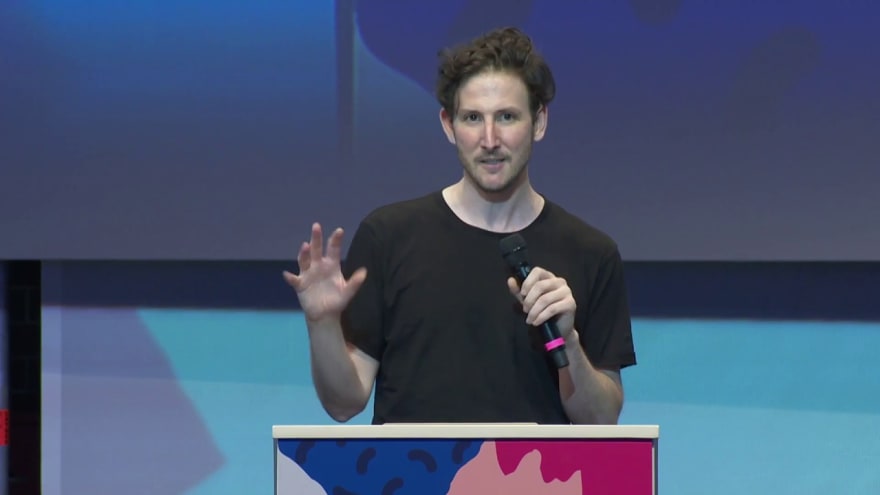 The Only thing that I remember after seeing Ryan Dahl is 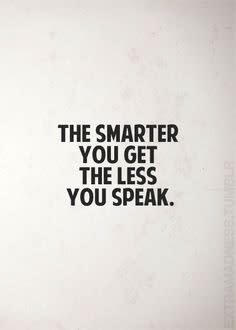 If you like the content, it would be great if you could take a moment and endorse me for my skills on https://www.linkedin.com/in/ali-abbas-19b630161/

MERN Stack Developer, with the passion to develop apps that can make this world better. "Whenever I get bored, I call API's"

Getting started with Rust