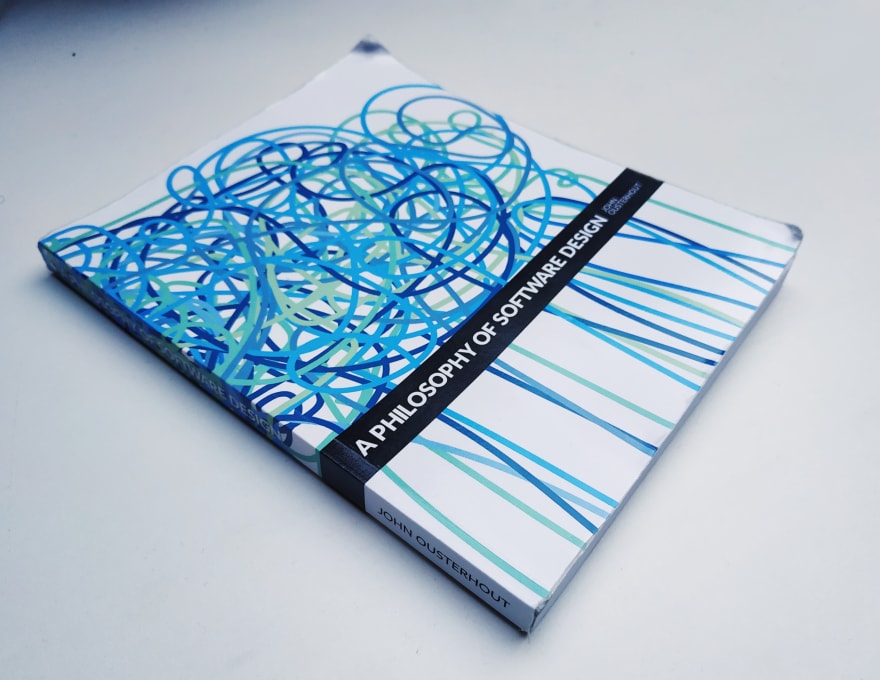 I recently finished reading A Philosophy of Software Design by John Ousterhout and I thought that it would be useful to share my opinion about it with the community.

My motivation for picking up this book was that I saw that it is one of the best sellers in Amazon and it had a lot of good reviews.

I'm an experienced developer and I have heard about many of the ideas in the book before. However, I still enjoyed this book because I think the author has done a very good job extracting the essence of some concepts and putting it down in words. I particularly enjoyed the sections about complexity, interfaces and abstractions.

I also enjoyed that the author dares to challenge some common best practices such as "functions should be small" or "classes should only do one thing" because it encourages experimentation and being open-minded.

The book is divided into the following 21 chapters:

I really enjoyed the first half of the book. The first chapters discuss the nature and the main causes of complexity in software. The following chapters explore some common design problems in modules, interfaces, abstractions, coupling, and error handling. The book highlights the main problems as a list of red flags that we should avoid. I disliked that some of the ideas felt somehow opinionated and not really objective. However, I didn't have a big problem with it because I actually agree with most of the points of view of the author. Also, he would not be able to challenge some common best practices without being opinionated.

After chapter 11 the content was less appealing to me because I felt that I wasn't learning as much as I was learning during the first half of the book. However, this is probably my case because I have read other books (e.g. Clean Code) on similar topics.

I would also like to mention that this book is reasonably cheap. Many tech books have a price mark of 40 to 60 USD and this books available for 17.27 USD in its paperback edition. Unfortunately, the book is not available in digital formats.

If you think that you would enjoy this book, you will be able to purchase it online at Amazon UK or Amazon US. 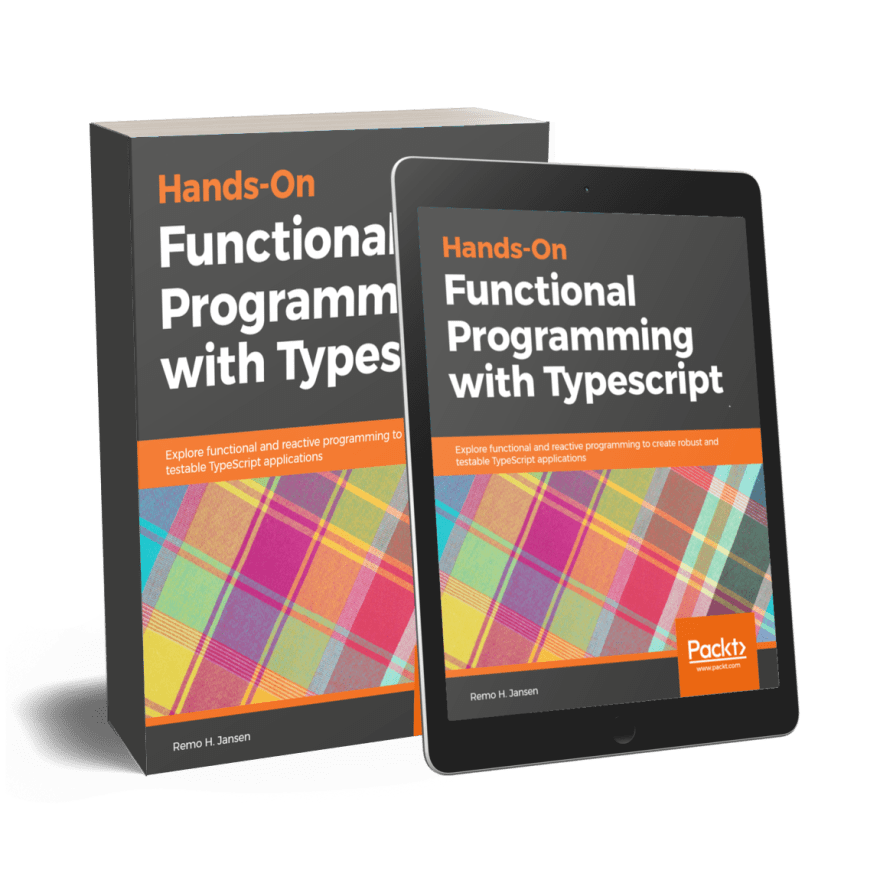 What was Your Book That Shape You

Tips for The Certified Kubernetes Exams: CKA and CKAD in 2020

Setting up a .NET Development Machine in 2020