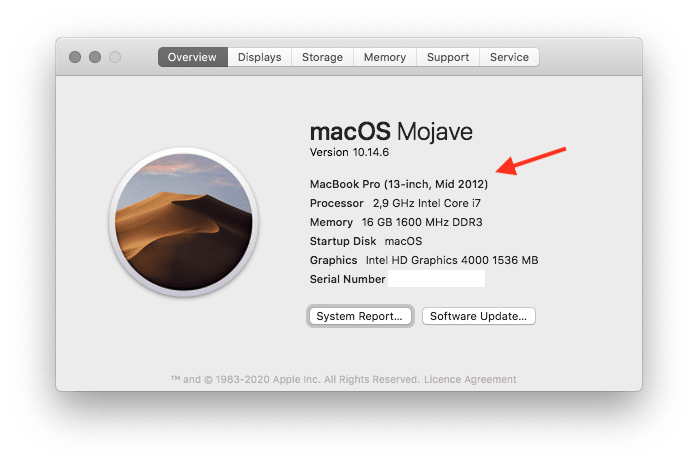 I bought this laptop in Paris in 2012: it has the French keyboard layout (AZERTY instead of QWERTY) even though I use it with the Italian layout by memory (👀).

It's probably one of the last models Apple made that you could open up and upgrade yourself. I did, a long time ago, with 16 GB of RAM and a 512GB SSD.

It's starting to worry me: the fan makes weird noises sometimes.

I can say that daily programming with Rails activates the fan quite often (damn you Rails system tests 😂), it didn't when a couple of years ago I was writing a web app with Go (not a fair comparison, I know).

Having held on to a "slow" computer (well, it wasn't the first few years 😝) also had the side effect of me becoming really interested in performance optimization in programming 🔥

It's also the only computer I own.

Eight years with a portable computer is pretty amazing in my opinion. It was great hardware or I got super lucky or both!

Here's to another 8 years. Just kidding 🤣

How to send Dick pics to people's DMs that are welcomed!

Are online editors the future?

Slimbook pro x AMD vs. MacBook Air M1, which to choose and why?

rhymes
Such software as dreams are made on. I mostly rant about performance, unnecessary complexity, privacy and data collection.
18,000 followers AMA 🙀
#meta #watercooler #ama
How Would You React IF I Said I Love Svelte? 🤔
#svelte #react #discuss #watercooler
As a software engineer, how quickly do you get left behind if you don’t constantly update your skills?
#webdev #devops #siliconvalley #productivity