In other words Version control is a system that carries all the records of file changes or sets of files with respect to time so that we can easily switch to previous versions later.

Git is a type of version control system (VCS) that helps to track the file changes in an easy manner. Git is a free and open-source distributed version control system that has a simple UI design that everyone can understand easily. With the help of Git, we can track small to very large projects with speed and efficiency. 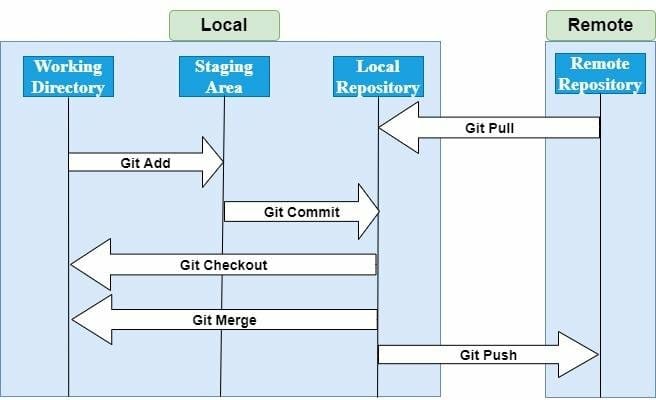 How To Setup Git? 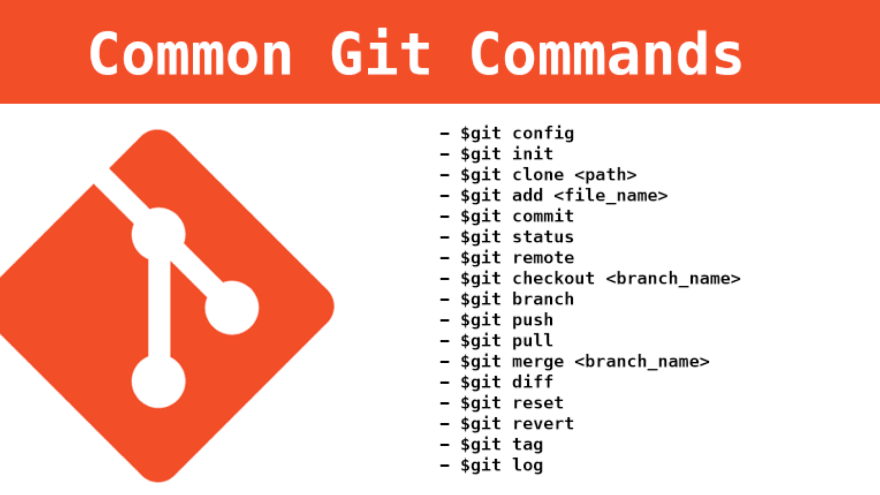 Keeping contributions on GitHub after leaving an Organization

I made the best Github ReadMe EVER!

Rishabh Rathore
I am an enthusiastic learner who is always seeking new technologies and tools to help change the world. I am strongly interested in Data Science and the fields related to it.
Do you take notes? The story of a Notetaker
#beginners #codenewbie #career
5 Small and Hidden React libraries You Should Already Be Using
#webdev #javascript #react #productivity
I passed the CPACC exam
#a11y #career #certificate

Once suspended, rishabh055 will not be able to comment or publish posts until their suspension is removed.

Once unsuspended, rishabh055 will be able to comment and publish posts again.

Once unpublished, all posts by rishabh055 will become hidden and only accessible to themselves.

If rishabh055 is not suspended, they can still re-publish their posts from their dashboard.

Once unpublished, this post will become invisible to the public and only accessible to Rishabh Rathore.

Thanks for keeping DEV Community 👩‍💻👨‍💻 safe. Here is what you can do to flag rishabh055:

Unflagging rishabh055 will restore default visibility to their posts.