In this blog post, I will list some popular games and some details about them. so without further ado let's start. 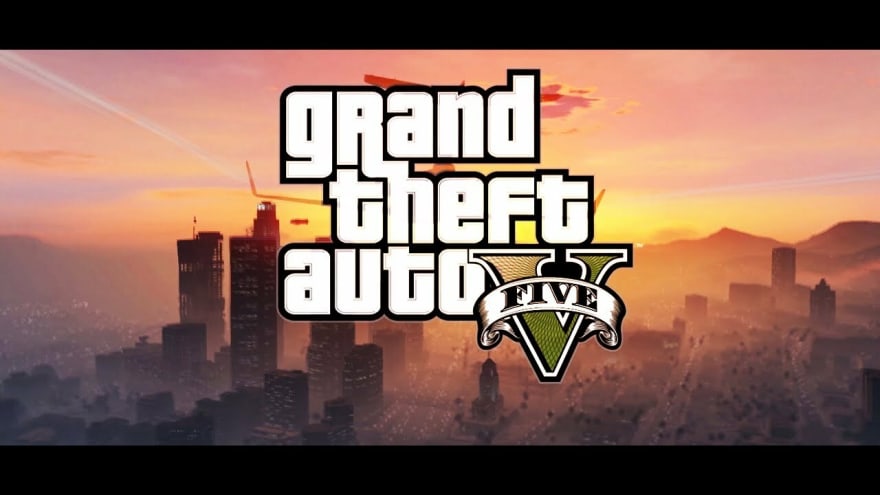 Grand Theft Auto V aka GTAV is an action-adventure game with the first release in 2013. even though this game is nearly 8 years old, it is still a very popular game, with the online GTAV. GTAV is the latest game in the Grand Theft Auto franchise. there are rumors about the upcoming GTA 6 with a female protagonist but still, nothing official has been declared. GTAV is developed using Rockstar Advanced Game Engine (RAGE). RAGE game engine is a proprietary game engine developed by Rockstar Game Studios. GTAV game is second in the most sold video game of all time with over 140 million copies sold. although it is not listed, we can get an idea that rage is written using c++, from their careers page 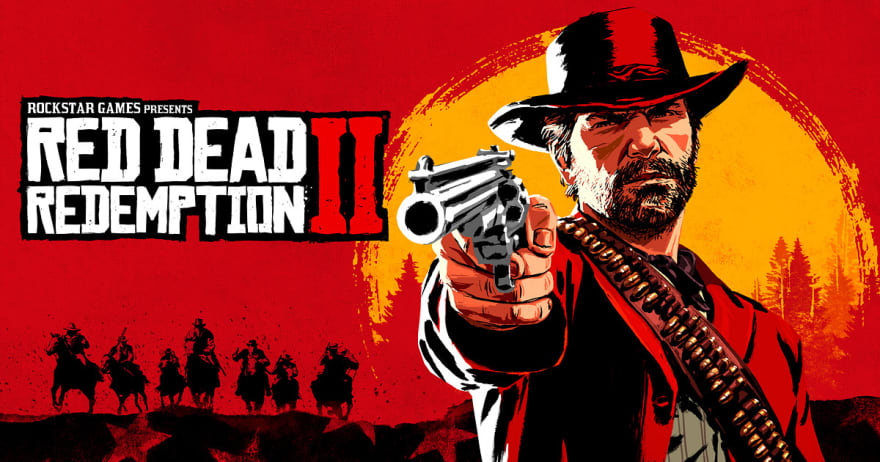 Red Dead Redemption 2 is a Western-themed action-adventure game released in 2018 by Rockstar Studios. this game is developed using Rockstar Advanced Game Engine (RAGE). this is the latest game of the Red Dead Redemption series. the game was first released for PlayStation 4 and Xbox One in October 2018, and for Microsoft Windows and Stadia in November 2019. 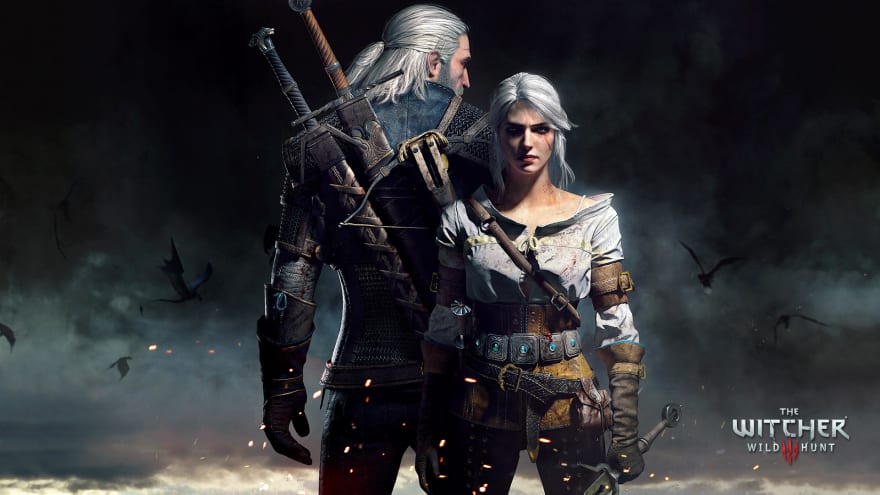 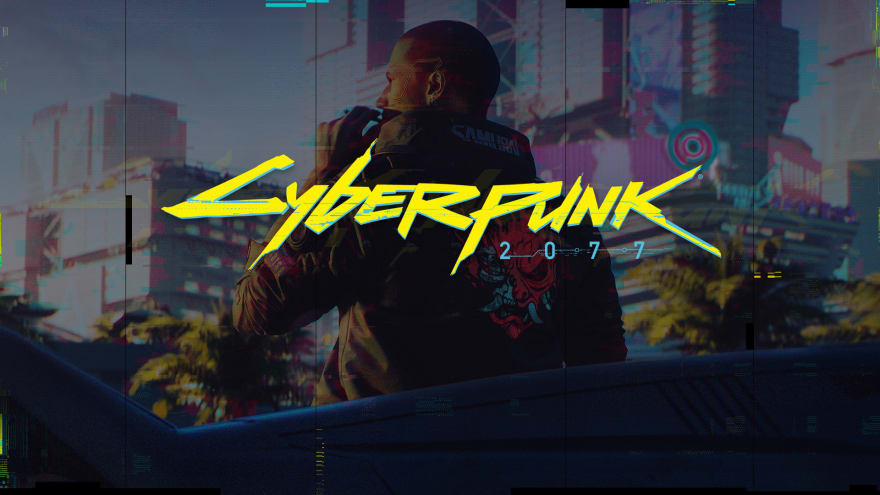 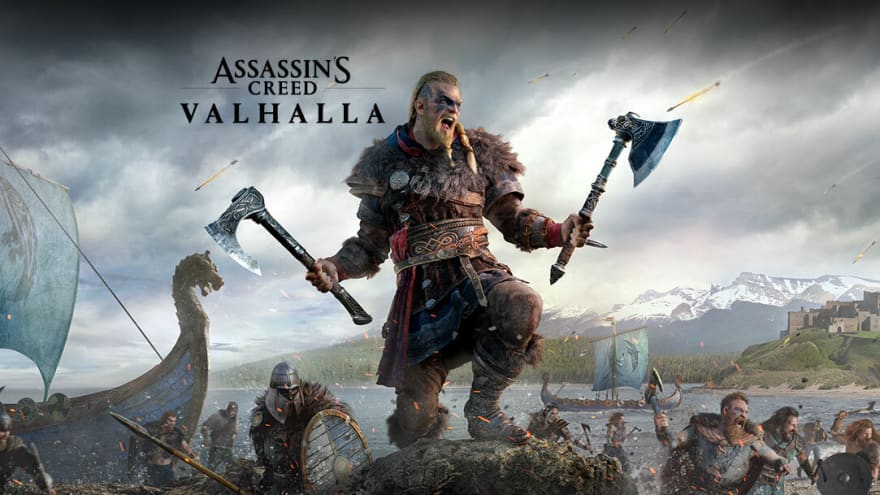 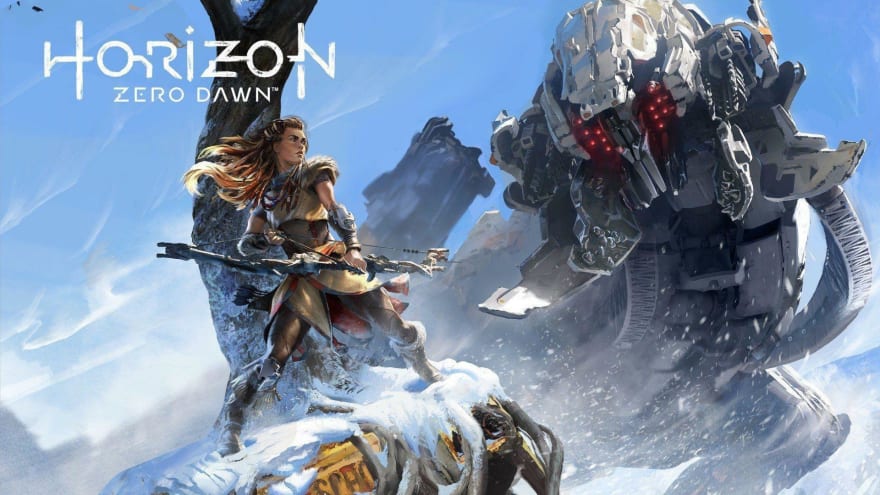 Horizon Zero Dawn is an action role-playing game released in 2017. this is developed by Guerrilla Games which is based in Amsterdam and published by Sony Interactive Entertainment. Horizon Zero Dawn The story is set in the 31st century with advanced robotic creatures. this game is developed using the Decima game engine which is proprietary to Guerrilla Games. although it is not listed we can assume that Decima also uses c++ based on their careers page 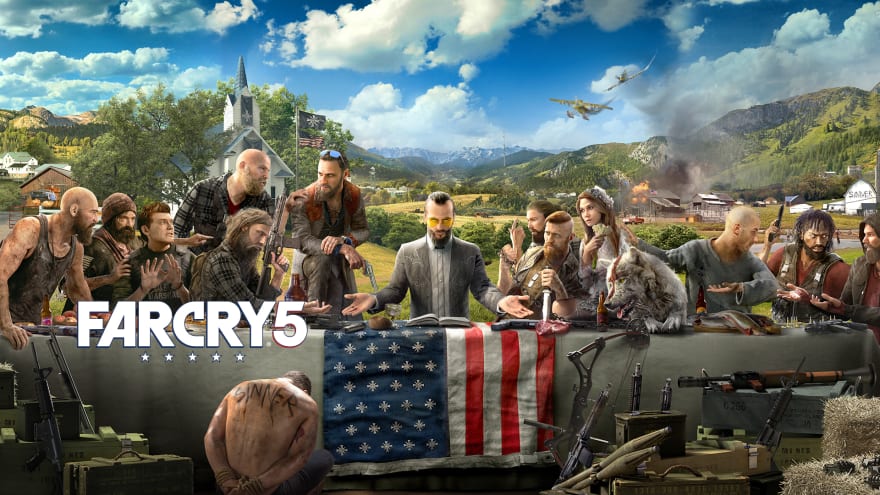 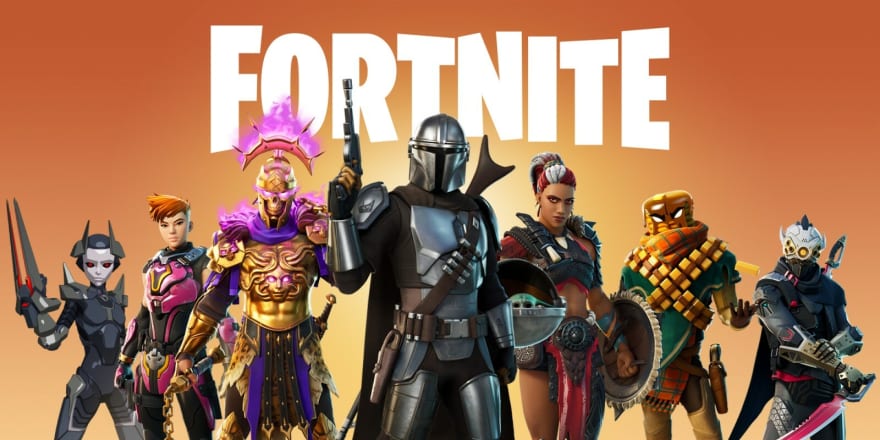 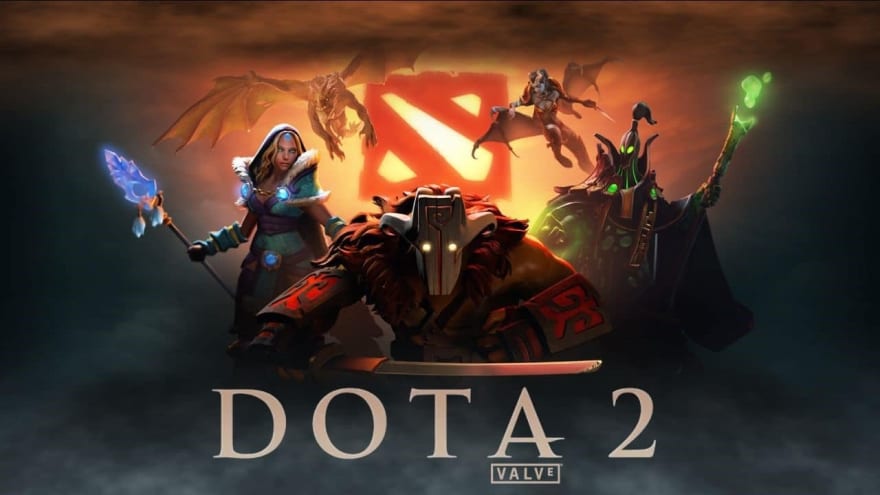 Defense of the ancient 2 aka DOTA2 is a multiplayer online battle arena (MOBA) video game developed and published by Valve Corporation. DOTA2 is a sequel to DOTA 1 which was a community-created mod for Blizzard Entertainment's Warcraft III: Reign of Chaos and its expansion pack. this game is developed and published by Valve Software which is an American video game and digital distribution company. Valve also owns the popular game digital distribution service Steam. DOTA2 is developed using the Source 2 game engine. Source 2 is a proprietary game engine developed by Valve as the successor to the Source engine. Source 2 is written in c++. 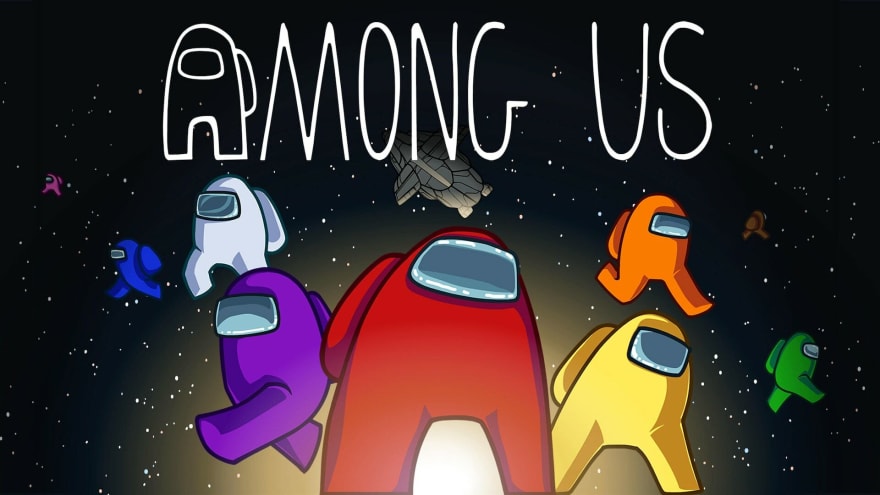 Among Us is an online multiplayer social deduction game developed and published by American game studio Innersloth. this game got huge popularity in 2020 due to many well-known Twitch streamers and YouTubers playing it. this game is developed using the Unity game engine. Unity is a proprietary cross-platform game engine developed by Unity Technologies. among us is available on platforms such as Andriod and IOS because this game uses Unity game engine. 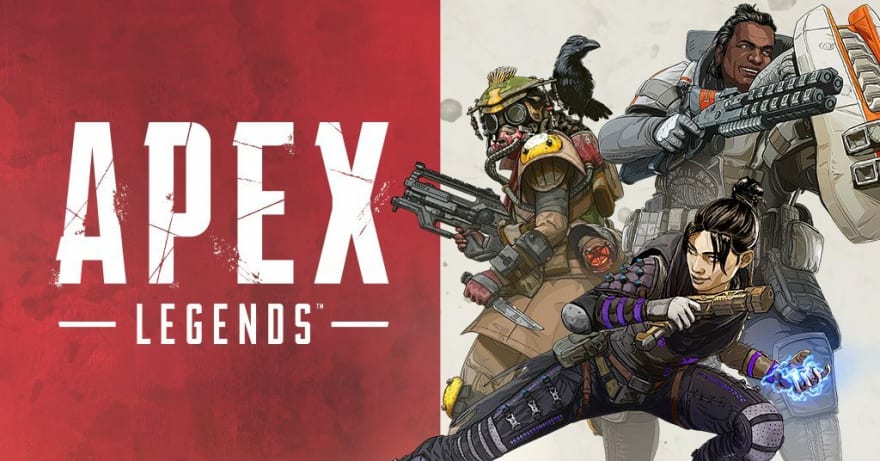 Apex Legends is a free-to-play first-person hero shooter battle royale game developed by Respawn Entertainment published by Electronic Arts. Apex Legends surpassed over 25 million players by the end of its first week, and 50 million within its first month with huge anticipation. The game is set in the same science fiction universe as Respawn Entertainment's Titanfall and Titanfall 2. The game is built using a modified version of Valve Corporation's Source engine. 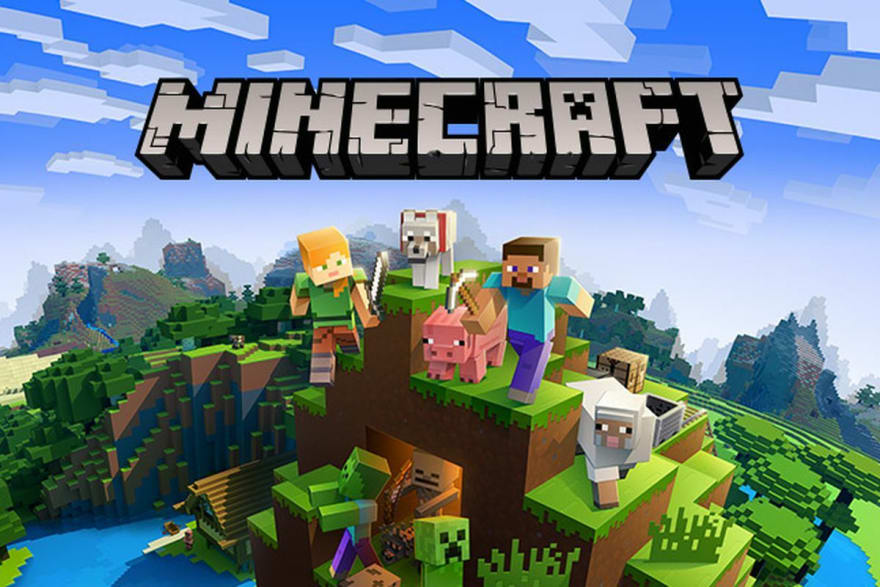 Minecraft is a sandbox video game developed by Swedish video game studio Mojang released in 2009. The game was created by Markus "Notch" Persson in the Java programming language and later he set up a video game company, Mojang with the money earned from the game. Minecraft is developed using lwjgl library written in java. this is not considered as a game engine and used as a library to work with java API's. this game currently holds the title of best-selling video game of all time with over 200 million copies sold. this is also the only game in this list that is written other than in c family languages.

Thank you for reading until the end.

Please do correct me if I missed something, and also share your valuable thoughts in the comment section

What is your favorite game. Drop down in the comment section below.

My little memory game project in Next js

The Death of Browser Games

Rajitha Gunathilake
#FearHeWhoFearsNothing...
What tools/frameworks do you use for styling you web app?
#discuss #javascript #webdev #css
Merging Pull Requests Like a Pro With Mergify
#programming #git #productivity #tutorial
How to tell a Junior Dev that what they've done is wrong?
#career #discuss #help