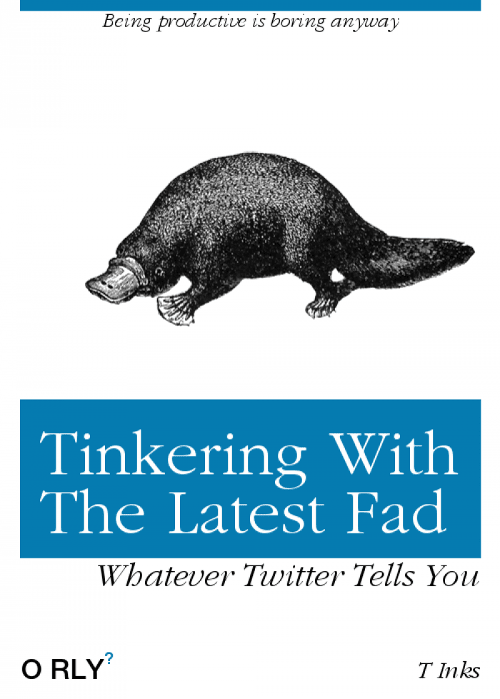 I discovered Linux and open source software in the spring of 2016. I had discovered Ubuntu, and the ease and freedom that comes with an operating system that was free to download and installed alongside my windows OS. Windows was all I had known. Expensive activation keys and a GUI layout had plagued my life into believing that I was doomed to have expenses following my upcoming technical career.

But alas, I saw the light and began rolling through different flavors of Ubuntu, Fedora, Debian and Solaris. I began playing with the terminal and learning some basic bash commands and really began to feel comfortable with the set up. I also really enjoyed the extended freedom of adding or removing programs via the terminal, updating when I so chose, and not worrying too much about viruses or hackers. The set up was elegant, and my computer ran fairly smooth, even if it isn’t even the second-latest model.

Linux ran better than windows on my machine, so at one point in that summer, I chose to say goodbye to Windows for good, and had only Linux software installed on my laptop.

For me, this was a mistake. I began a phase in my life where I spent more time experimenting
with technical fads, tricks, and the latest OS being hyped up on Fossbytes.com and Twitter, that my programming time had dwindled. And here I was, sitting on the floor with tricks and toys that might be fun, but don’t further my not-yet-existing tech career. I’m essentially wasting my time filling up on junk food, when the meat and vegetables are hot on the table, and it’s dinner time!

I got so caught up in the toy box, that sight to the end goal became blurred. My goal is to become an avid software developer. I have secondary goals of becoming familiar with linux, but the truth of the matter is, most job opportunities in my scope run on Microsoft products. Furthermore, Microsoft has the Command Prompt, and the .NET framework that is widely used today, and these are tools that shouldn’t be neglected from a skill set.

When you start up as a developer, you have to consider the hand that you’re dealt, and the rural south isn’t exactly one known for startups or a wide opportunity for software developers. I’m building my skills in Java, and look forward to embracing essential skills in the future with other languages like Python and C#.

I’m positive Linux will show back up on my machine as a second partition, but leaving the tech giant of Microsoft is a decision that should be decided carefully, especially with junior or beginner developer levels.

What’s the lesson here? In the field that we pursue, there are a lot of toys, projects, and cool tricks we could work on for hours and hours. Stopping to play once in a while is good and fun, but if you want to strengthen your skills to help you chase after that career, you’ve got to maintain focus on the end goal. Furthermore, never stop learning, and let your passion fuel the constant pursuit of self improvement.

How to land your first job as a web developer.