While the boycott China discourse has really strengthened in recent times in India, underlined by patriotic sentiments and Prime Minister Narendra Modi's call for vocal for local and 'aatmanirbhar' initiatives, it remains to be seen how lasting an impact does this have in Chinese companies and products. Thus, it makes Indian citizen to use or develop their alternatives.

Hence following this trend, I was finding the alternative for Zoom app and what I found is JioMeet. I mean, I don't understand where are lakh of crores of rupees are being spent on. Does lobbying in India cost so much that there is nothing left for product design?

I mean just look at the photos of Zoom app VS. JioMeet App, they just manipulate the color properties of Zoom. 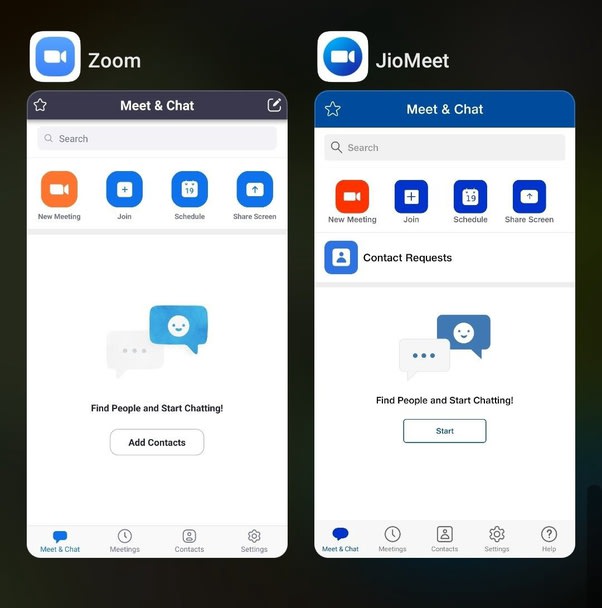 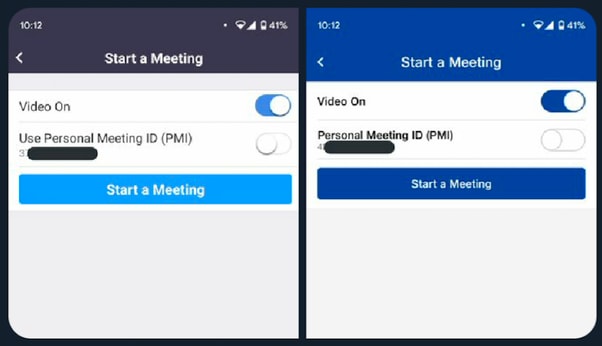 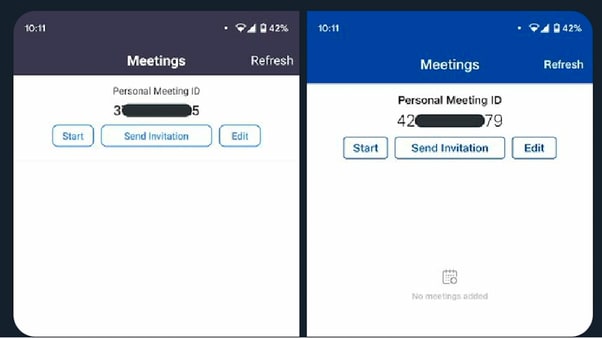 What you think about?. Will It works?

Taking advantage of the current situation which has opened a enormous amount of possibilities is a brilliant move But the creation of an app that is an exact copy of another application (must be banned) will be looked down not just by the users but also by the startup ecosystem of the entire world.

And this has been done by India’s one of the heaviest funded company ‘Jio Platform’.

“The new JioMeet is a copy-paste of Zoom," wrote security researcher Robert Baptiste, who goes by Elliot Alderson on Twitter. “Where are lakhs of crores being spent on?" Wrote another user, adding a screenshot of JioMeet and Zoom’s interfaces next to each other.

Twitter has gone all out bashing the new Jio Meet platform as an alternative for Zoom app but only time will tell us whether was a smart move or dumb move by the richest man of India.

Once suspended, sanchit170054 will not be able to comment or publish posts until their suspension is removed.

Once unsuspended, sanchit170054 will be able to comment and publish posts again.

Once unpublished, all posts by sanchit170054 will become hidden and only accessible to themselves.

If sanchit170054 is not suspended, they can still re-publish their posts from their dashboard.

Once unpublished, this post will become invisible to the public and only accessible to Maverick.

Thanks for keeping DEV Community 👩‍💻👨‍💻 safe. Here is what you can do to flag sanchit170054:

Unflagging sanchit170054 will restore default visibility to their posts.