What is React JS?

In short, it is a javascript library developed and maintained by Facebook. It is used for making web apps fast and efficiently with minimal coding. With great error handling and fast performance.

ReactJS provided the solution that developers were looking for. It uses JSX (a unique syntax that allows HTML quotes as well as HTML tag syntax application for rendering specific subcomponents) This is very helpful in promoting the construction of machine-readable codes and at the same time compounding components into a single-time verifiable file. ReactJS has become highly popular because of its extra simplicity and flexibility. Many people are even referring to it as the future of web development. It is estimated that more than 1,300 developers and over 94,000 sites utilize ReactJS. These numbers are increasing day by day.

What is the future of React JS? 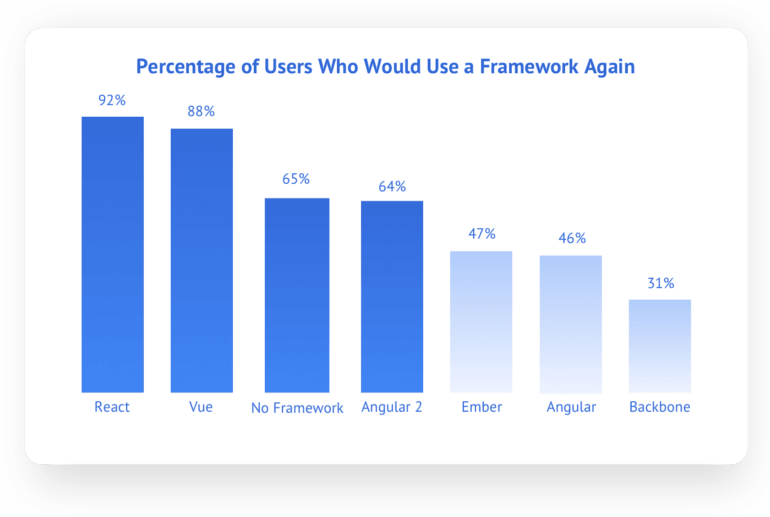 React JS has its own areas of advantages when using it in the right place. As more and more people use react JS it can easily dominate the web development sector.

As a MERN developer myself, I have enjoyed using the React framework. Mostly because of its error handling capabilities, It is easier to find and fix bugs on react js for me at least. Well here are my closing thoughts, Even though it has got all the good qualities as I mentioned earlier it still has a long journey ahead we might have a better framework in future but for now, it fits the need of the masses and thus making it one of the most popular frameworks of 2021.

30 knowledge base tools for developers in 2022

Thanks for keeping DEV Community safe. Here is what you can do to flag sanjaysinghrajpoot: