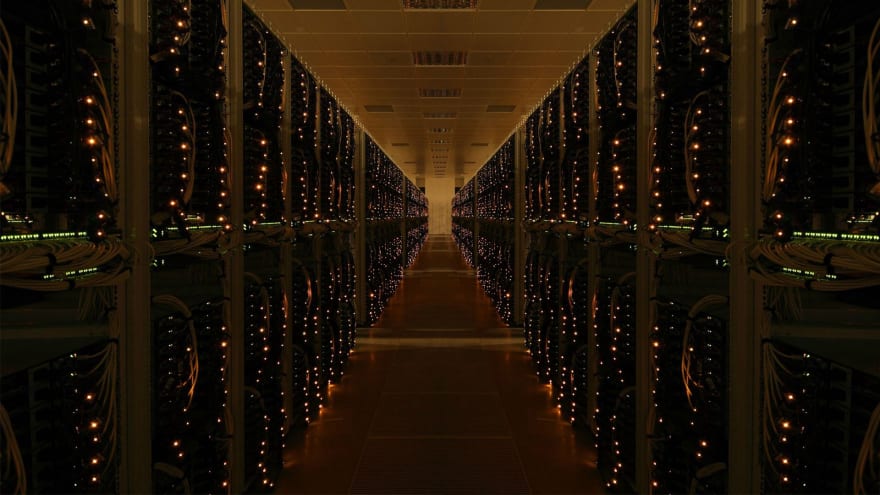 Coding bootcamps have exploded in popularity the past few years. I’m not against them. If they help you get started on a well-paid career in tech, $15,000 USD might be worth it.

But one thing is for sure: the steep price of coding bootcamps ends up excluding a lot of people. And that’s before you even factor in the economic opportunity cost associated with not working for three months.

And then there are also plenty of people who feel uncomfortable paying so much money to what are typically unaccredited, for-profit schools, in exchange for just twelve weeks of education.

Luckily, there are cheaper (and completely free) alternatives out there.

I applied to 6 of the top coding bootcamps and got into 5 of them. But I ultimately decided to attend a free, peer-to-peer based coding bootcamp instead.

This is my best attempt at a balanced perspective on bootcamps. My hope is that this will give you the tools you need to make decisions for yourself.

How I learned to code

Throughout 2013 and 2014, I spent a lot of my spare time teaching myself basic JavaScript and Python through tutorials I found online.

By 2015, I wanted to speed up my learning and become a professional developer. So I applied to a bunch of bootcamps.

Most of them had price tags between $12K and $18K. Though I was willing to pay up, I struggled to justify the price to myself, as I suspected I didn’t need all the services they offered.

So when I discovered Founders and Coders (FAC)— a free bootcamp in London based around peer-to-peer learning instead of teacher-student learning — I immediately sent them an application.

I got accepted, which left me to choose between the two options:

Even though I was skeptical about a lot of the claims paid bootcamps made, it still wasn’t an easy choice. Their reported hiring rates were impressive.

So I scheduled a chat with the founder of FAC, Dan Sofer, to better understand their peer-driven model. After discussing it for a while, he said something that really made me think:

“Teaching highly motivated students to code is actually not that hard.” — Dan Sofer

This struck a chord with me, as my gut had been telling me the same thing.

His statement also went somewhat against the marketing message that I’d received from paid bootcamps. They usually emphasized their world-class curriculum and pedagogy as the main driver for their success.

Dan moved the focus from the school to the students. Those hungry for knowledge will gain their skills regardless.

With this in mind, their 99 percent of hiring rates can be viewed in another light. Maybe their students’ success isn’t just because they’re good schools. Maybe it’s because they have the luxury of cherry-picking smart, highly motivated students to join their course.

Though I don’t claim to have the answer or any statistics to back it up, this explanation does make sense when you look at how selective they are.

Secondly, Dan told me straight-up that I wouldn’t become a good developer in three months. He said I’d have to spend six to nine months to reach a productive level, and even then I’d still just be a beginner. This too made sense, but I hadn’t heard anything like this from the other bootcamps.

All of this felt refreshingly honest, so I trusted Dan and joined FAC. You can read more about my experience at FAC. In short, it was the most intense learning period of my life. I loved their model, and I got a developer job a month after graduating.

So at least for me, it would have been a waste of $15K to attend a traditional paid bootcamp.

It’s worth pointing out at this point that I’m not saying any of this to funnel more applications towards FAC. I don’t think they’d get any real economic benefit for increasing their application pool, anyway. They already get far more applicants than they have seats.

Questions to ask before you go free

Instead, I want to give aspiring bootcamp students some perspective on the alternative paths to becoming a developer.

There is no one size fits all. Some might need to attend a paid bootcamp. Others can manage a free one or one of the cheaper ones where you don’t get as much follow up as I’m assuming you get for $15K. A few ninjas might even be able to learn it all on their own online.

The goal is to figure out which option best fits you personally.

I believe it boils down to three questions you’ll need to ask yourself. If you can answer yes to all three, then you’re most likely ready for a peer-to-peer based coding bootcamp. If not, I think you should go for a paid bootcamp instead or learn on your own.

Question #1: Is your motivation strong enough?

Motivation is by far the most important ingredient for learning how to code. The more you have of it, the less help you’ll need in order to reach your learning goals.

Motivation is what gets you through tough times.

Motivation boils down to why do you want to learn to code. If it’s because the job market for developers is good, you’re going to struggle. But if you’re actually interested in the craft, your chances are much better.

I got a taste of building products out of nothing a few years ago, so I wanted to learn to code for coding’s sake. I felt a burning desire for coding. As if I was incomplete for not yet knowing how to do it.

Here are some checks to see whether you’re motivated enough:

Ideally, the answer to the above questions should all be yes*.*

Question #2: Can you learn stuff on your own?

Before you join a free program, you should prove to yourself that you’re capable of learning stuff on your own.

This is because you will run into problems for which no one has an answer. This is a direct consequence of not having paid teachers around you at any given moment (and even if you did, this would likely happen anyway). So it’ll be completely up to you and your peers to figure out how to solve these problems.

You’ll need to be able to accept the uncertainty of not knowing how to solve an issue.

Every problem is also a growth opportunity. It forces you to get out there and find the answer yourself. This is a critical skill that professional developers apply on a daily basis.

Question #3: Are you a team player?

Don’t join a free program if you’re a solo player. Spend your time on your own, getting better at teamwork through contributing to open source. Or choose a bootcamp that has the resources to adapt its pedagogy to your style.

At FAC you’d be placed in teams. The point is to learn together and to help each other — not just within the teams, but also across the teams.

So if you’re highly motivated, have the ability to learn stuff on your own, and are a team player, you don’t need a paid bootcamp.

Research the various free alternatives (such as Recurse Center). Apply to Founders and Coders. Find your local Free Code Camp study group and get an in-person experience there.

Whatever you end up doing, good luck!

Thanks for reading! My name is Per Harald Borgen, I’m the co-founder of Scrimba — a platform for learning web development. Check out our website to learn more. You can also follow me on Twitter.

Want to learn something new? Consistency is the key

What resources help you to learn a new API?