Elixir is a functional, dynamically typed language that is built on top of Erlang’s VM and compiles down to Erlang bytecode.

Since its release in 2011, it has become one of the most loved languages, according to the Stack Overflow Developer Survey. And for good reason. Elixir applications are scalable, very reliable, and the syntax is also quite nice.

While the language has made headway in highly concurrent web applications, some of our readers might not yet be familiar with it. In this article, we will give a brief introduction to what Elixir is and why one would use it for a software project in contrast to technologies like Java, Ruby, and others.

What is Erlang? A brief history

Erlang is a rather old language, created in the 1980s. Its purpose was to solve the problem of reliable phone switching, which it did almost perfectly. Erlang provided tools for creating code that is highly scalable, concurrent, with incredible uptime and fault tolerance.

Elixir was intended to be a Ruby-like language that would give developers access to all the powerful tools that Erlang gives to their developers for doing parallel and concurrent computation. Elixir was to include features that were necessary but missing in Erlang.

In that sense, it succeeded. While Erlang and Elixir are both still used widely in their respective fields, Elixir is much more popular and gaining popularity.

You can learn more about the history of Elixir and its predecessor, Erlang, from our History of Erlang and Elixir blog post.

The Elixir programming language wraps functional programming with immutable state and an actor-based approach to concurrency in a tidy, modern syntax. And it runs on the industrial-strength, high-performance, distributed Erlang VM. But what does all that mean? — Dave Thomas, Programming Elixir 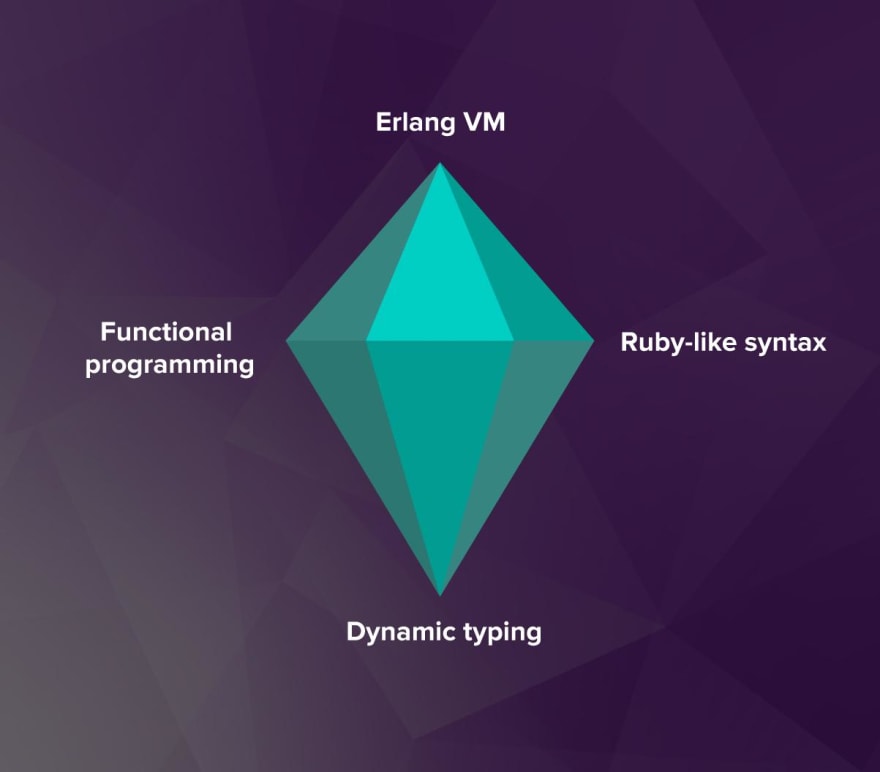 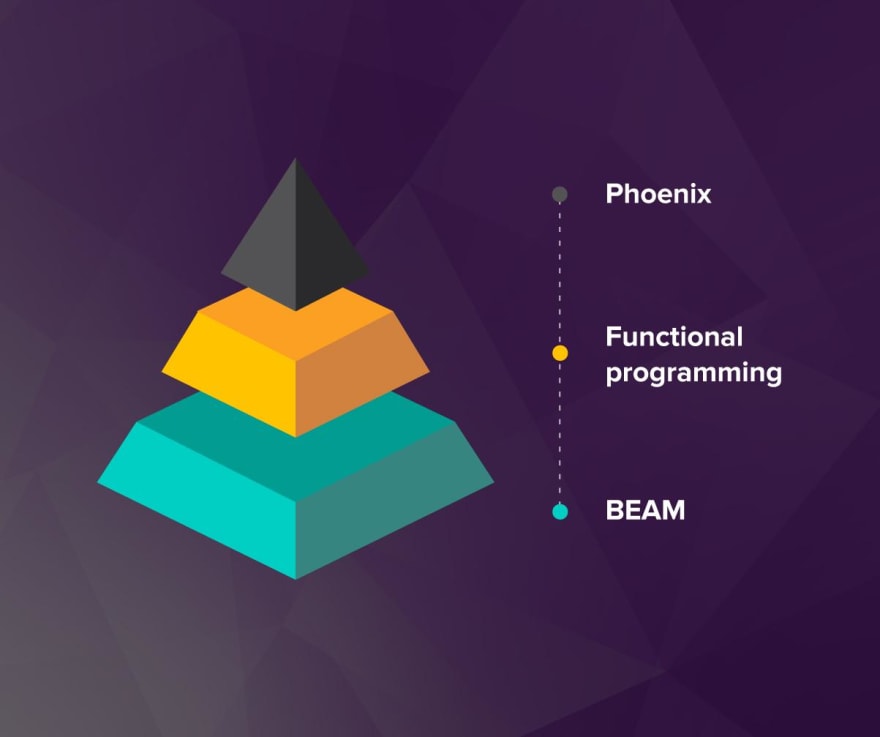 Elixir is built on top of BEAM, the Erlang VM, and it shares the same abstractions that have made Erlang one of the best choices for concurrent, high-volume applications.

From Erlang, Elixir also gets the Open Telecom Platform. OTP is a part of Erlang's standard library that was used to achieve fault-tolerance in telecom systems, but its usage nowadays is much wider – one can use it for basically any type of concurrent programming.

Compared to conventional solutions, OTP gives a great foundation so that the developer can spend time on implementing the actual business logic. With other languages, a lot of time is spent on plumbing.

Besides, Elixir is very much a functional programming language.

Functional programming is a programming paradigm that treats programs like evaluations of mathematical functions and avoids things like mutable data and changing state.

In contrast to mainstream programming languages like Java or Python, Elixir code is structured in functions and modules (groups of functions) instead of objects and classes. In addition, all the data types are immutable. For example, calling a function on a variable will produce a new variable, not change the variable in place.

Functional programming supports and takes advantage of things like pattern matching, higher-order functions, and declarative style of writing code, and that comes with multiple benefits:

For more info on the benefits of functional programming, check out our Introduction to Functional Programming. 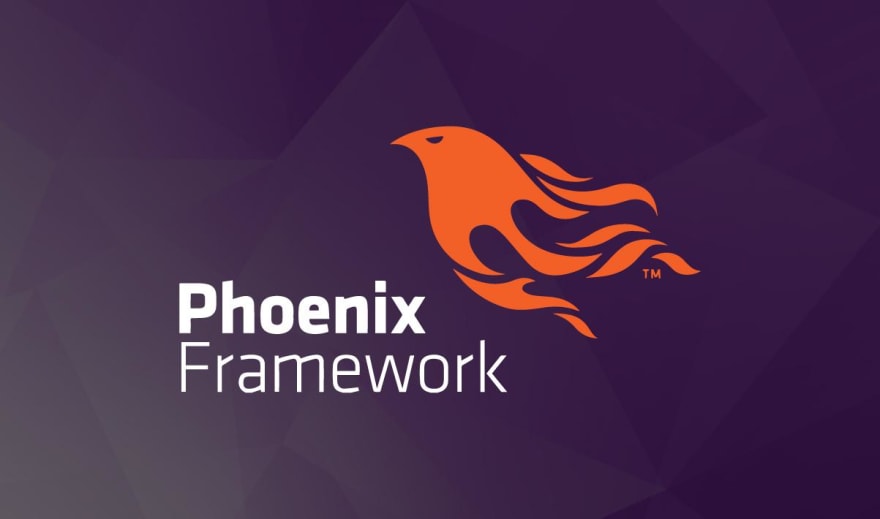 If you want to use the best web framework in the world, you will have to use Elixir.

Phoenix is as easy to use as any of your regular MVC web frameworks (like Rails and Django), but it is also backed up by the BEAM. It enables one to efficiently churn out web apps while not compromising on either speed or maintainability.

Turns out, the lightweight processes of Elixir/Erlang are great for solving problems of concurrency and scalability in web services. While Phoenix Channels can achieve 2 million websocket connections on a single box, the capacity can be multiplied by distributing the traffic to more nodes.

It has downsides too, though. The ecosystem of Phoenix and Elixir is not as mature as for Ruby on Rails or Python’s Django, so one might run into the problem where “not all batteries are included”. But all in all, the benefits outweigh the costs.

Here are some useful resources on Phoenix to check out:

If you want to scale, choose Elixir 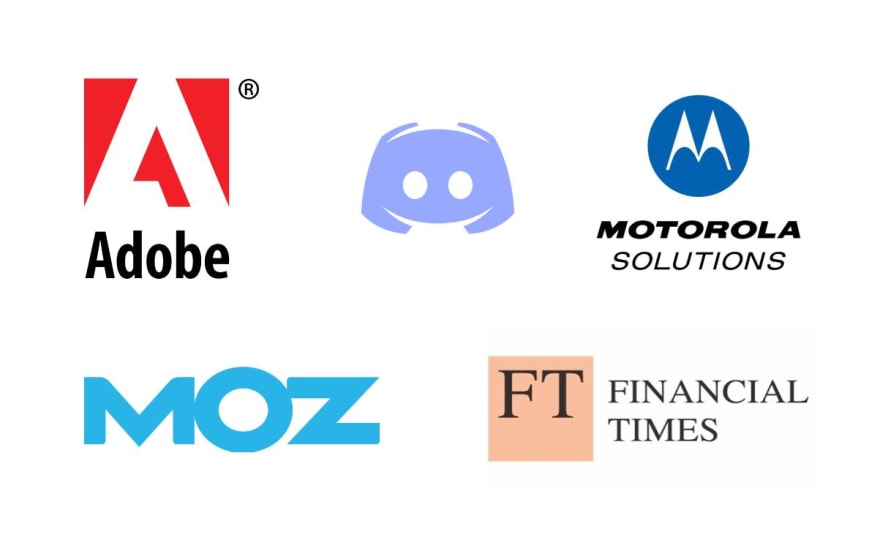 Elixir is used by a ton of companies:

Many more also use Erlang, such as WhatsApp and Heroku.

As we can see from the above companies, Elixir enables to write fault-tolerant, scalable code for concurrent systems, and as such, it is perfect for messaging systems and web applications that might need to handle a lot of users efficiently.

If you want to apply Elixir to your projects but don’t know where to start, shoot us a message.