I don't know why I'm talking about the iPod in 2019. Since WWDC is tomorrow and the recent refresh of the iPod lineup I thought this would be the best time to talk about it. 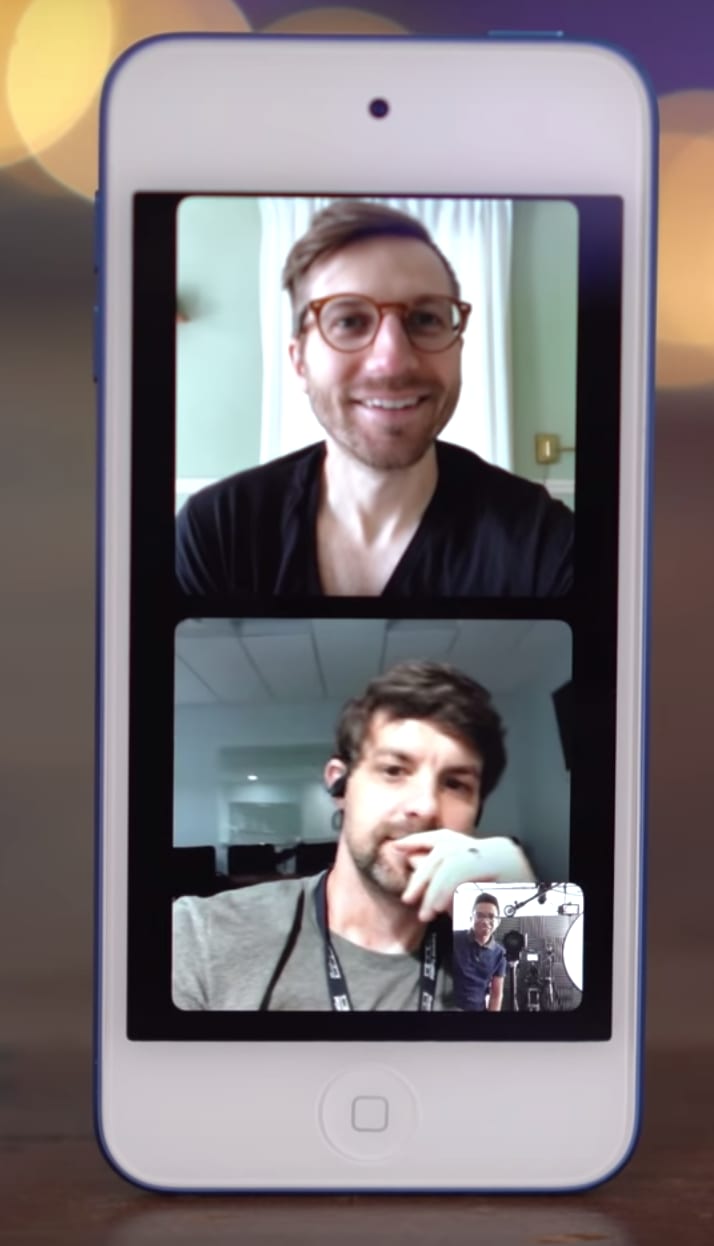 If you haven't heard about iPod 7, I don't blame you. It's a cheap device that runs and will run the latest version of iOS for the next few years. And no, it's not $750 cheap, it's dirt cheap. Starting at only $199 (even cheaper with promos) you get the flagship iPhone like experience .... from 2016. Yes, in 2016. It features the same A10 Fusion chip which is also featured on the iPhone 7. But hold up, all this makes sense. Especially for iOS and Flutter devs. Flutter, unlike iOS devs, might not own an iPhone themselves but now they do. The iPod touch isn't fast in any means but who cares when it's only going to run a few of your development app builds anyway. Sales charts from the statista.com show that iPhone sales are declining presumably because most consumers are using older iPhones since they still work perfectly fine. It is important to note the whole smartphone market is noticing this downtrend Apple isn't alone. And since the iPod touch features older internals, you can test your app in a way many of your users will use it in the real world.

P.S: This was kinda a thought experiment, I never knew I would actually write up a post

A Search Bar in Flutter without any External Package