The virtual machine has long been the grab standard for cloud infrastructure because of its many benefits. What if there was a more lightweight, cost-effective, and scalable option to a virtual machine?

What is a Virtual Machine?

What limitations do VMs have?

Containers are a solution to the challenge of getting software to run effectively when it is transferred from one computing environment to another.

Docker is a container-based solution for creating distributed applications.

Docker is an open platform enabling programs to be developed, shipped and executed. Docker allows you to separate your applications for speedy delivery of software from your infrastructure. With Docker, it's the same way you can manage your infrastructure.

Why do we need Docker?

Sometimes you can't set your app on a friend's computer and can't run several programs on the same port.

Docker offers tools and a platform to manage the container lifecycle. 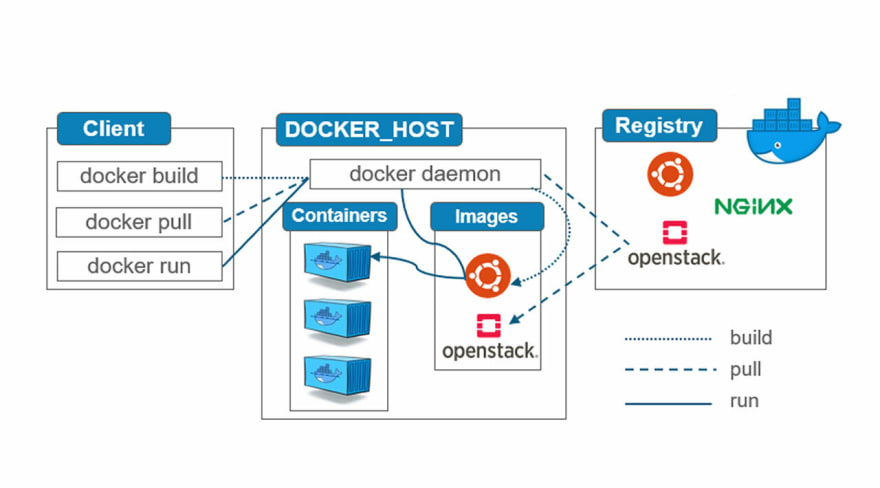 A Dockerfile is a text file that contains all of the commands that a user may use to create an image from the command line. Users may establish an automated build using docker build that performs numerous command-line commands in a row.

An image is a read-only template for building a Docker container. An image is frequently based on another image, with some added modifications.

A container is a runnable image instance. The Docker API or CLI may be used to create, start, stop, move, or delete containers. You may attach storage to a container, link it to one or more networks, or even create a new image based on its existing state.

A Docker registry stores Docker images.🐳
Docker Hub is a public registry that anybody may access, and Docker is set up by default to seek for images on Docker Hub. You may even set up your own personal registry.

commands, the required images are pulled from your configured registry.

command, your image is pushed to your configured registry.

Docker Engine is an open source containerization engine that may be used to develop and containerize applications.

A few of key commands to remember

Run a container from image 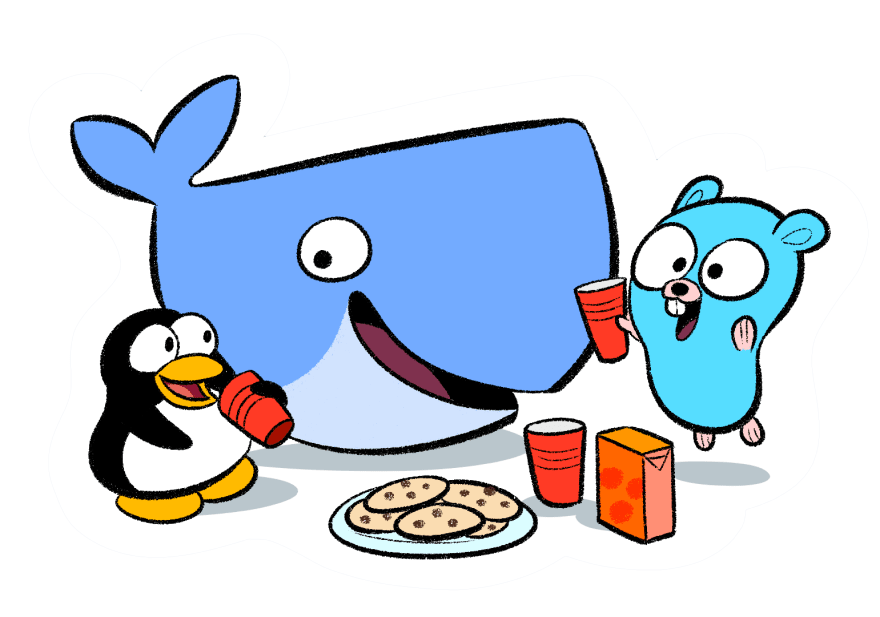 Dev without Ops - Why we are building The Vercel for Backend

Once suspended, sewvandiii will not be able to comment or publish posts until their suspension is removed.

Once unsuspended, sewvandiii will be able to comment and publish posts again.

Once unpublished, all posts by sewvandiii will become hidden and only accessible to themselves.

If sewvandiii is not suspended, they can still re-publish their posts from their dashboard.

Once unpublished, this post will become invisible to the public and only accessible to Sewvandi Promodya Wickramasinghe .

Thanks for keeping DEV Community 👩‍💻👨‍💻 safe. Here is what you can do to flag sewvandiii:

Unflagging sewvandiii will restore default visibility to their posts.