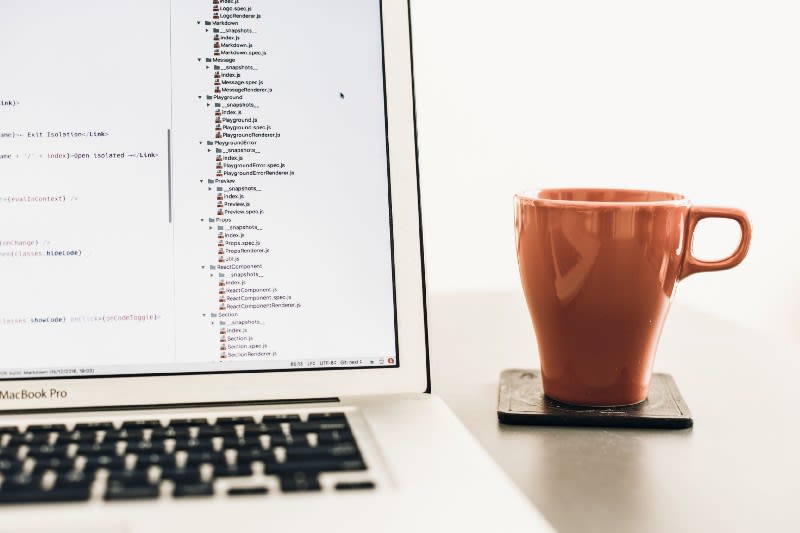 Photo by Artem Sapegin on Unsplash

So I have been working on React Native for a long time, now and no one actually asked me this till I actually asked myself, “So every time, I have to create a signed APK to test it on another device?”. And as usual, I started googling but came up with a lot of results but none of them actually worked for all the apps that I created or worked with. Eventually, I came up with a solution to build a complete, working serverless APK that runs without the npm packager.

Basically, the process is very easy. Open a terminal/command prompt inside the root directory of your project and run the following commands:

2. When the terminal shows: “Loading dependency graphs….”, open a new terminal in the same directory and now run the following to create a new directory inside the app to store the assets:

3. Use react-native’s bundle to bundle the assets in the directory created above:

4. Curl the .js files created to the index.android.bundle:

5. Change to /android directory and run gradlew to build the APK:

Well, that’s it. Easy, peasy! After everything is done and it shows “Build successful”, your APK will be present in the folder

If you have some suggestions, comment below or give a clap!

How to pass command line arguments to a Node.js app?

Why TypeScript classes are a poor option for representing data

Once suspended, shubhkirtisharma will not be able to comment or publish posts until their suspension is removed.

Once unsuspended, shubhkirtisharma will be able to comment and publish posts again.

Once unpublished, all posts by shubhkirtisharma will become hidden and only accessible to themselves.

If shubhkirtisharma is not suspended, they can still re-publish their posts from their dashboard.

Once unpublished, this post will become invisible to the public and only accessible to Shubhkirti Sharma.

Thanks for keeping DEV Community 👩‍💻👨‍💻 safe. Here is what you can do to flag shubhkirtisharma:

Unflagging shubhkirtisharma will restore default visibility to their posts.