Computer ethics is an incredibly wide and subjective topic. My recent exposure to a few amazing educational events/talks and raised awareness has allowed me to realise exactly how vast and subjective the topic can be. At times during my journey in to the mystic shrouds of what makes ethical technology (and how software developers can take responsibility for developing ethically), it felt like far more questions were appearing in my head - often multiplying by the second - but very few answers.

This in itself is somewhat scary (and kind of demotivating).

While I can't speak for everyone in the field, I would like to think of myself as a problem-solver. I can apply algorithms, established design patterns, or some kind of process to problems that are presented to me, and get a solution. An 'answer'. Something that solves a question.

When I can't do this, it is scary. The fact I can't fiddle around until I find an answer when these ethical questions are raised is incredibly worrying - especially when we consider how pervasive these unaddressed issues are. 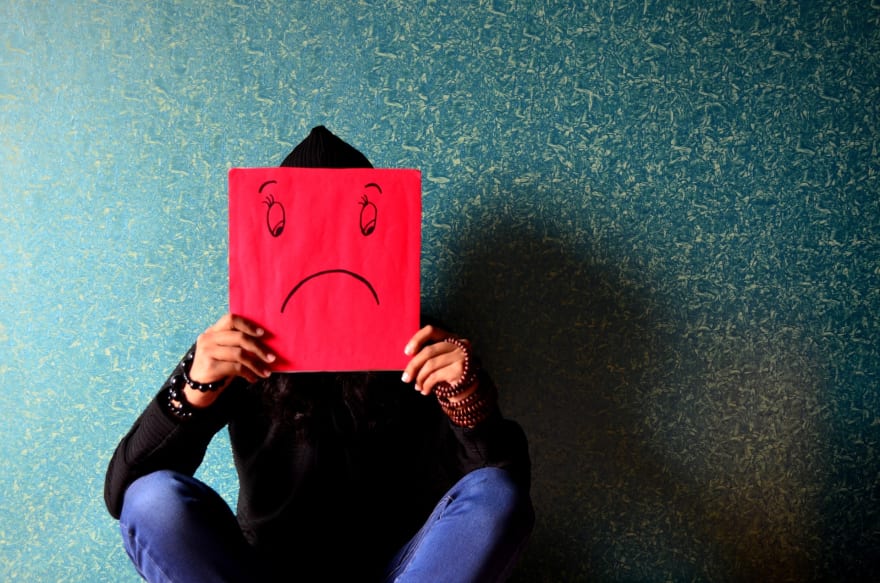 A sea of questions with no clear answers can feel quite demotivating.

Before we dive any deeper let's quickly define what I mean by 'morality and ethics', as while these words are powerful, they can sometimes be slightly too big to comprehend:

Ethics – moral principles that govern a person's behaviour or the conducting of an activity.
Morality – principles concerning the distinction between right and wrong or good and bad behaviour.
Moral Judgment – evaluations or opinions formed as to whether some action or inaction, intention, motive, character trait, or a person as a whole is (more or less) Good or Bad as measured against some standard of Good.
Personally, I think that these terms 'Good' and 'Bad' are pretty subjective, and could even be to blame for the sea of grey that is held across the board when it comes to ethics in technology. A fantastic talk at QCon London this year by Yanqing Cheng titled 'Responsibly Smashing Pandora's Box' showed the importance metrics can have when we are making these more human decisions. By evaluating cost against benefit, we can maximise the impact of our technology for good. Although we commonly understand cost-benefit analysis to be somewhat utilitarian, and as such incompatible with more moral viewpoints, for example those focused on deontological concepts such as ethics, and putting a 'value' against potentially life-changing access or effect of new tools might initially seem somewhat impersonal, I can certainly see the use of it. 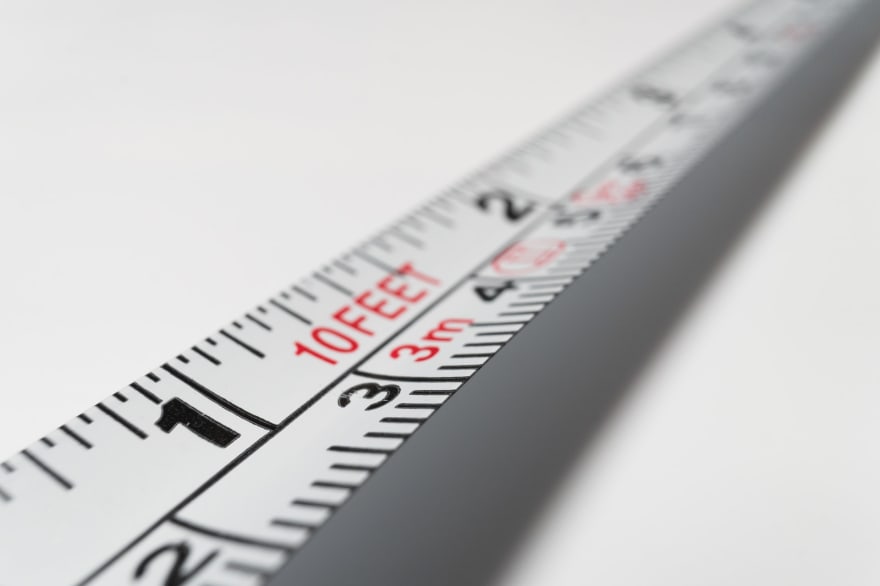 What are we worth? Now there's a thinker...

Yet it still seems as though there is interest in ethical technology. Most recently during my time at QCon London 2018, the third day had an incredible 'Tech Ethics in Action' track which was overwhelmingly rated highly, and home to some of the most incredible and inspiring talks of the entire event. Another ethical technology event I was lucky to be a part of, VHacks 2018 (the first ever hackathon at the Vatican) was exclusively designed to solve societal issues through software and hardware, and received international exposure in the form of articles in national newspapers, live news coverage, and even WIRED posts! StackOverflow's recent insights survey shows us that overwhelmingly developers are becoming more and more concerned about what their day-to-day development should involve, and how it should be gone about.

We are the innovators and trendsetters.

As I mentioned earlier, these questions are not only far-reaching, but also numerous. While overall, we as developers seem to have a reasonable understanding of 'right' and 'wrong', the StackOverflow insights survey linked above shows that we see a lot of ethical 'grey' - infrequently in real-world contexts do we actually see black and white.

StackOverflow's insights survey devoted an entire section to ethics in software development. I believe this to be indicative of the shift we are seeing from ensuring programming and computer science are taught and more widely accessible at school level and in other countries (there is already a very solid foundation here from huge developments in recent years, including the distribution of BBC micro:bits in UK classrooms) to maturing this new teaching channel by educating on some of the finer, yet still important, aspects of programming including the ideas behind morality in this environment.

Of course, before we can educate on such an important subject (especially in classrooms around the world), it would be sensible to review the answers above and formulate an idea of what current issues are, and ways to begin resolving them.

As you can see, nearly 80% of those surveyed believe that developers as a whole have a responsibility to consider ethical implications of their produce. Now, I ask you - when was the last time you actively did this? Hold a little poll at your company, discuss this with your dev team, or just sit down and have a one-to-one about the ethical implications of your latest project.

It's very easy to tick a box in a survey that says 'yeah, of course I care', but actually do we practise what we preach? I'd be inclined to believe less than this 80% of developers do.

Furthermore, I'd be interested in hearing from any of the 20% that believe as a profession we have no obligation to consider ethical implications of our doing. Speaking generally, as a field we are intelligent and able. We should hold ourselves to a higher standard than to allow ourselves to be mercenaries, available to make anything for a price. By passing the 'blame' or 'responsibility' on to someone else, we step further away from controlling and regulating our own products - products we should be able to have a sense of pride in.

Another unsurprising but remediable issue that StackOverflow's survey has brought to mind is what should developers do if asked to write code for an unethical purpose, and how can we report ethical issues with code? For both of these questions, over a third of respondents replied with 'Depends on what it is'. This quite clearly illustrates the current uncertainty (and maybe even fear of speaking up) when it comes to computer ethics in action. As an industry, we need to make sure there are safe ways to air concerns that arise during the course of development. I am sure some infrastructure for this exists already in many companies, but we could (and possibly should) regulate this to allow ethical concerns to be raised without causing undue stress and worry.

While neither of these are concrete solutions to the problems we are currently facing, a little introspection and regulation would (in my opinion) be a great start to real progress.

And so here we have it. My final three takeaways from this whirlwind tour of ethical (and unethical) technology.

When it comes to developing ethical software, care is everything.

Sam Warner
Making cool things happen with @BlackPepperSoftware. University of Warwick graduate, with an interest in maths, computer science, Rubik's cubes and football.
15,000 GH stars in a year: how we did it 🤩
#opensource #career #devjournal #programming
What was your win this week?
#discuss #weeklyretro
Should developers study 20 hours a week after work?
#career

Once suspended, sjwarner will not be able to comment or publish posts until their suspension is removed.

Once unsuspended, sjwarner will be able to comment and publish posts again.

Once unpublished, all posts by sjwarner will become hidden and only accessible to themselves.

If sjwarner is not suspended, they can still re-publish their posts from their dashboard.

Once unpublished, this post will become invisible to the public and only accessible to Sam Warner.

Thanks for keeping DEV Community 👩‍💻👨‍💻 safe. Here is what you can do to flag sjwarner:

Unflagging sjwarner will restore default visibility to their posts.