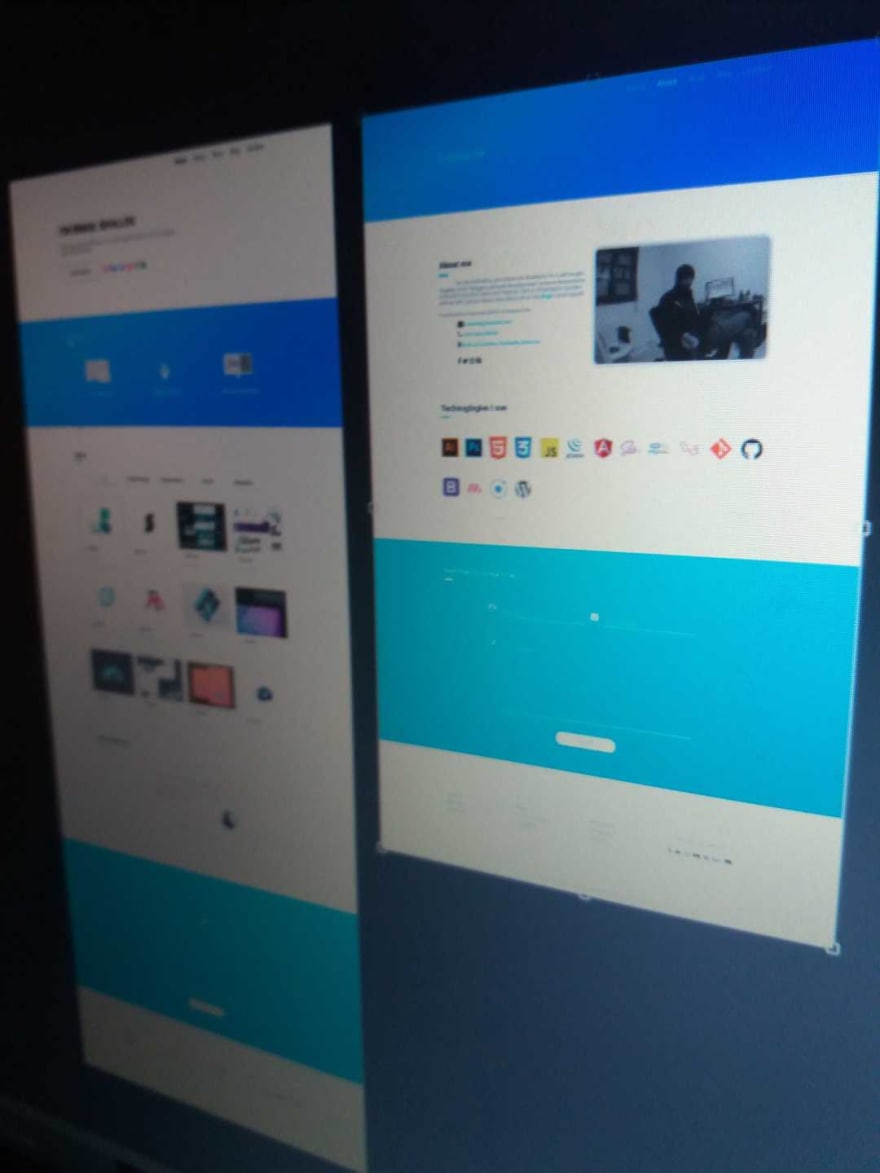 I started getting some clients but unfortunately asking for a CMS templates from scratch which is really hard to do as one single developer, anyway I took the challenge and Designed the UI, coded it & then converted it to a wordpress template, sadly I used plugins all over to let the client be able to edit stuff easily which made the website really slow, http://singaporeview.com he then paid me more to remove my copyrights but still you can find my name on the style page :D http://singaporeview.com/wp-content/themes/kgs/style.css 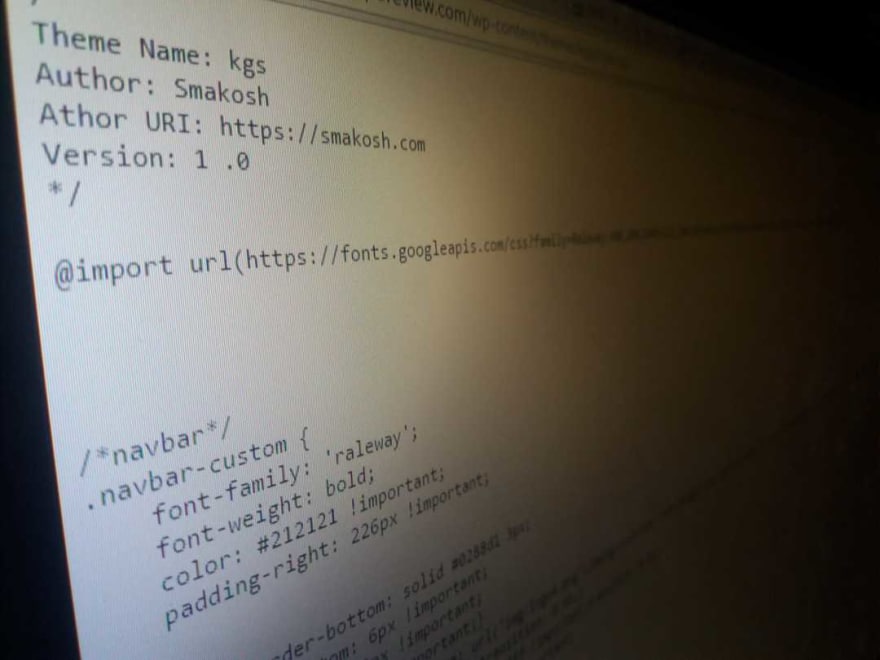 I also made other Wordpress website using premium templates.

I wanted to get into mobile dev too but I had no idea how to make a mobile app, so after a little research I found out that there is a software called Build Box that lets you make mobile games without any programming skills, you only need to design all the stuff & the drag n drop will do the work and your app is done, which was the tool I used to make Catch it 1.0 https://www.behance.net/gallery/38505463/Catch-it-10-My-first-android-mobile-game. 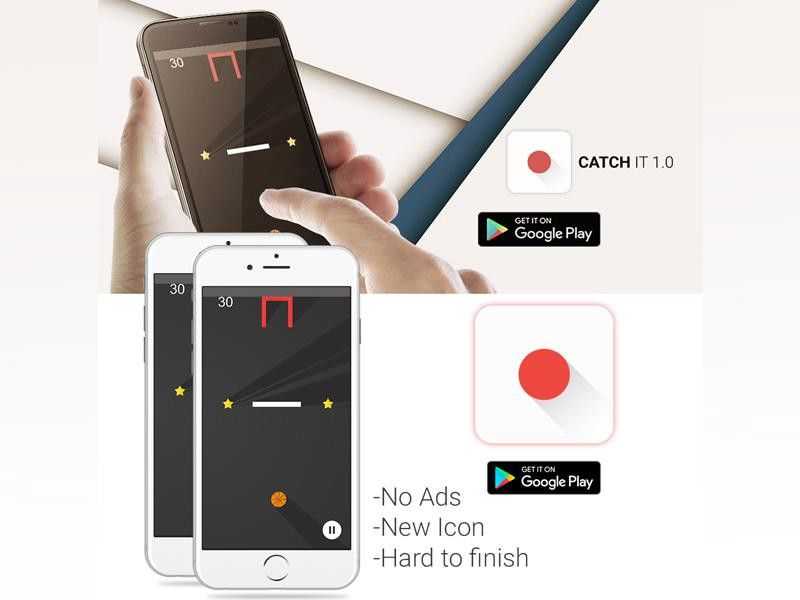 I wanted to get into the native dev world but I was too lazy to learn Java or Swift so I played with the Ionic framework which isn’t native but hybrid but I wanted to get my hands dirty and I made a little portfolio app which I’m planning to delete soon.

1 Year has passed and I decided that to get into back-end dev as well, It was so hard to choose between php or nodejs (which is simply server side javascript) & at the end I went with php and MySQL due to the decision of my dad —who didn’t let me drop out from university at that time— because it was in the program (php/mysql).

So I started learning it by practicing once I understood the core language (variables, loops, statements…) then I started making some web apps like a forum, E-commerce, an image resizer etc… 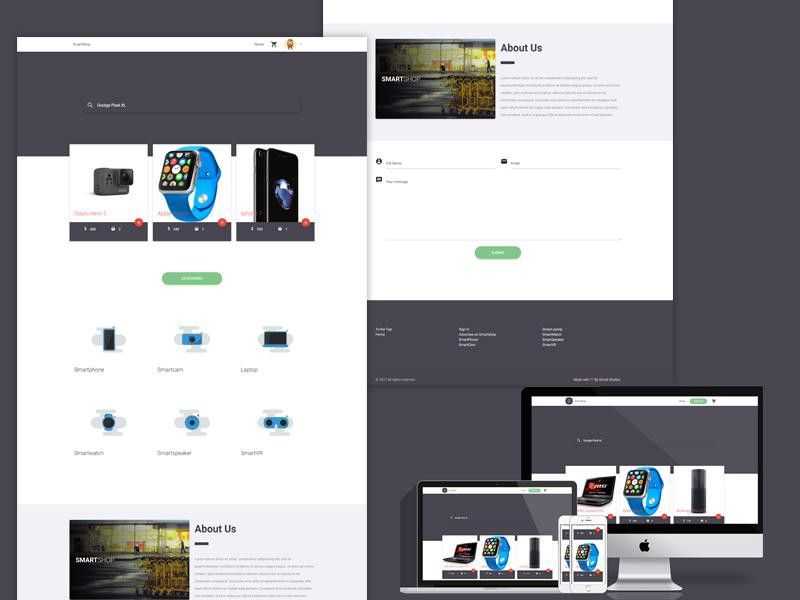 While learning back-end dev, I made some works too like this responsive website for my friend Luca Steeb & it was my first time using Git, Github & Ubuntu since the website’s back end uses Nodejs & I learned some stuff about npm & CLI commands :D 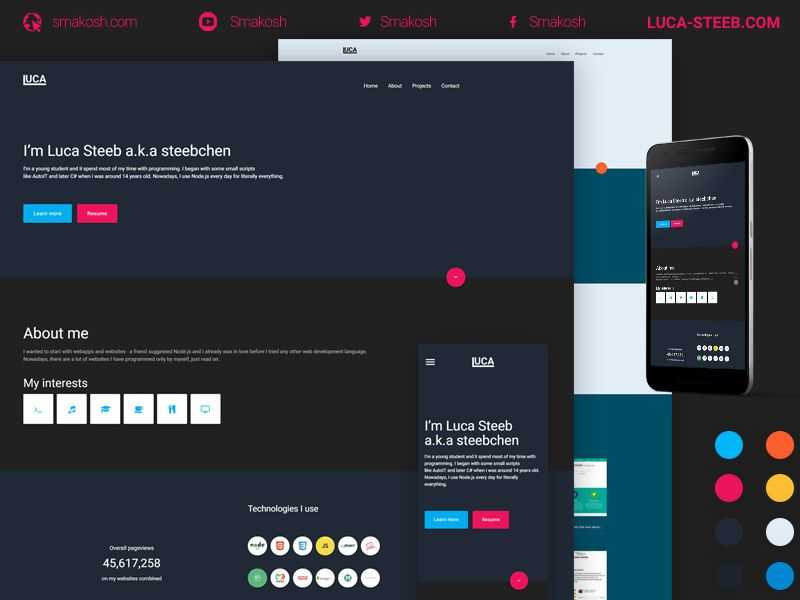 But late 2017, I started learning the MEAN stack and made some apps which are open sourced on my Github account.

I really want to thank the people on the internet who taught me these things and the folks who open source so many great products. Also thanks to the friends who helped me through my early learning career.

“The purpose of education is to help you learn by yourself”

Beautiful UIs with Figma and Tailwind

How to create a custom toolbar addon for Storybook?

Take styled-components to the next level