Too much boilerplate noise 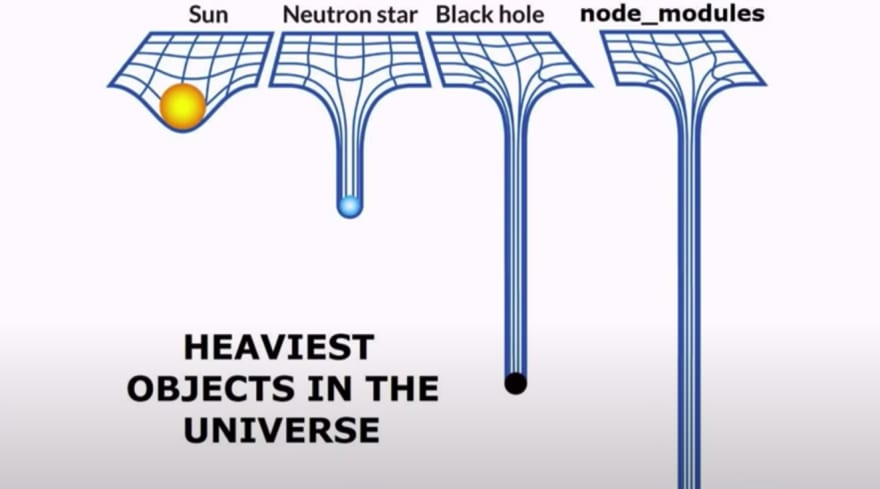 ✨ If you think something is kinda cute and not completely necessary then don't add it. This comes with experience.

Ryan Dahl created Deno with all the above things kept in mind. Deno is focused on security without having to give access to everything, kept simple, comes with Typescript enabled.

This is Ryan's talk 👉

On dev.to, we are writing about our learnings and experiences in byte-sized blogs. Share some

Once suspended, spike will not be able to comment or publish posts until their suspension is removed.

Once unsuspended, spike will be able to comment and publish posts again.

Once unpublished, all posts by spike will become hidden and only accessible to themselves.

If spike is not suspended, they can still re-publish their posts from their dashboard.

Once unpublished, this post will become invisible to the public and only accessible to Kaushik Thirthappa.