Git is a distributed version control system which helps developers to collaborate globally.

Why we need such version control system?

Well we need version control system for the following reasons:-

There are 3 workflows that you can go within Github, namely:-

Since this a small project right now I will start with centralized workflow.

Enough theory let's do some practical

As hasura provides git integration in their platform I am going to use GitHub as my code repository. So let's initialise our codebase. For instructions about installing git on your computer go to this link. First I have to create a folder and type the command

This will initialise my codebase and track my changes. You will see a hidden folder is created inside my folder snipcode named .git. It contains all the files required for version control. 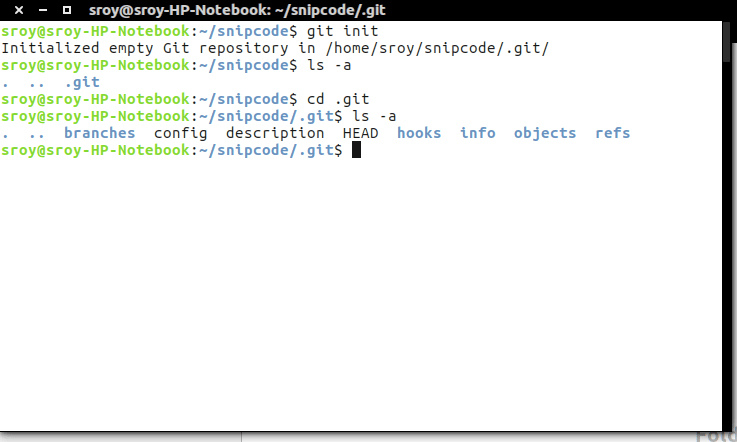 After adding a readme file to commit the following changes in snip code we have to add and it to the staging area and then commit. 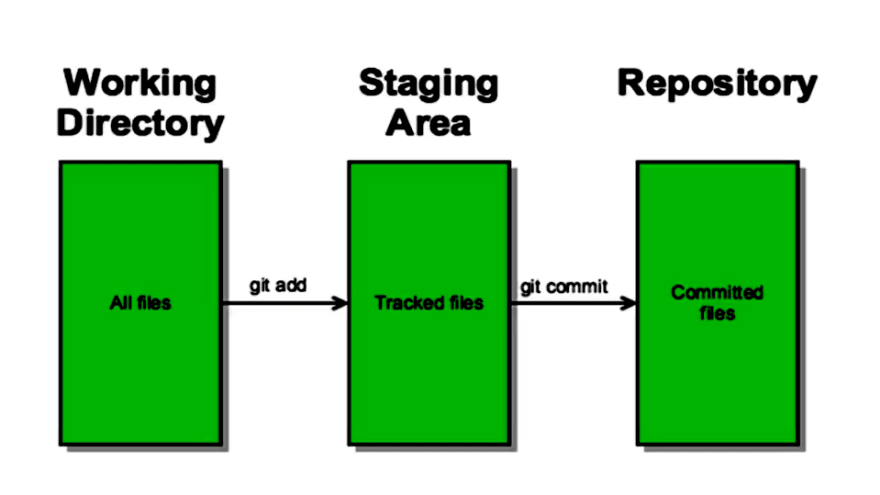 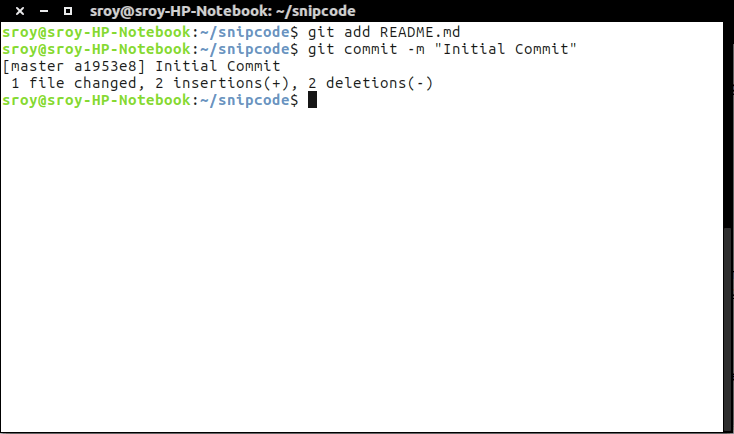 git commit has an option of adding a message to the commit.

Now all these are happening in my local environment. To push my codebase in GitHub I have to create a repo named snipcode. 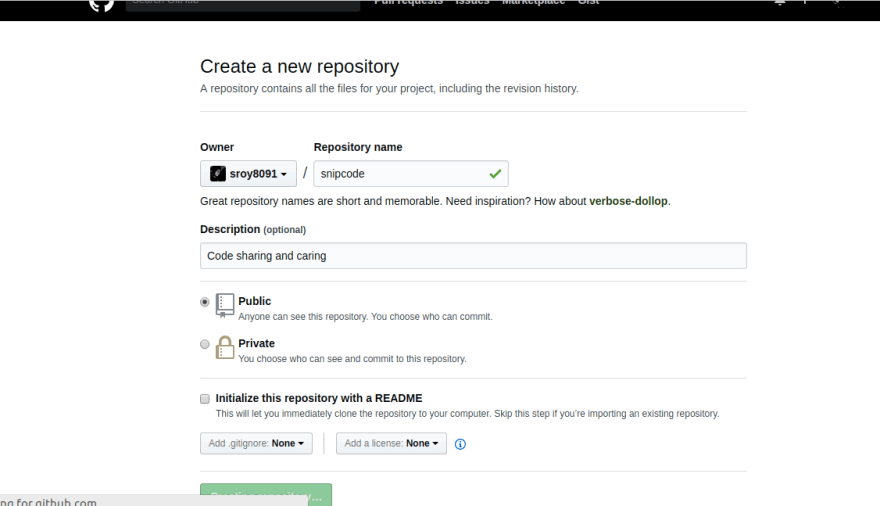 After this, I will add the remote in my local repo with name origin(general convention).

Finally, I will push my local repo to GitHub using push command in the master branch

One of the useful commands is git status. We should always use this to know the status of working tree. One snapshot of my project's status is 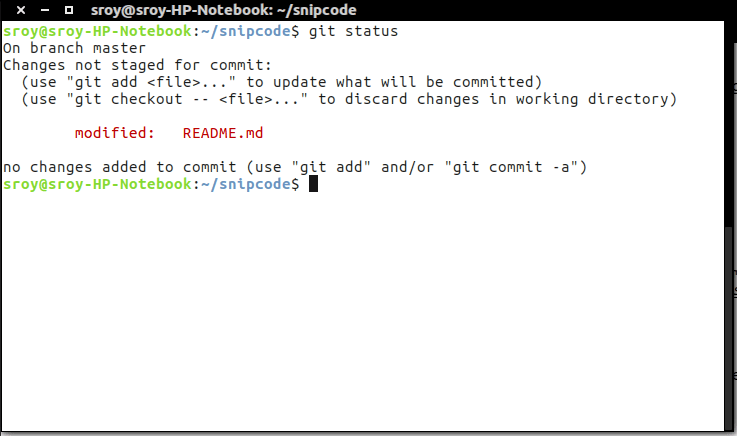 And here is the cheat sheet for git provided by the Tower. 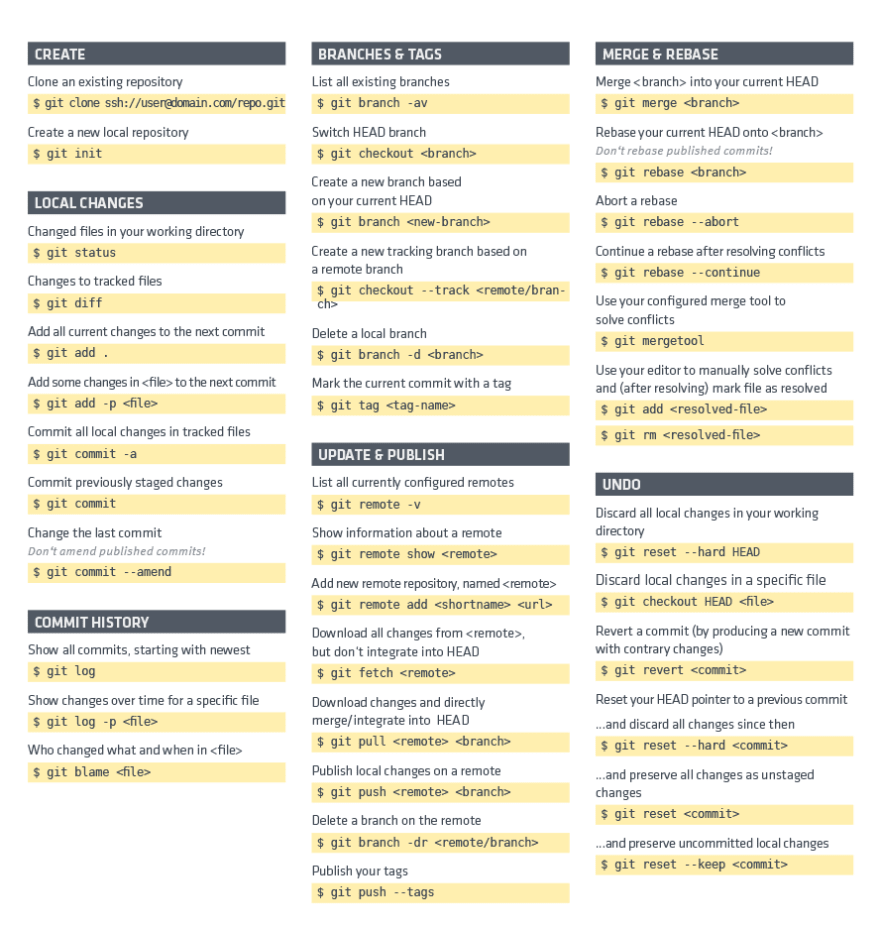