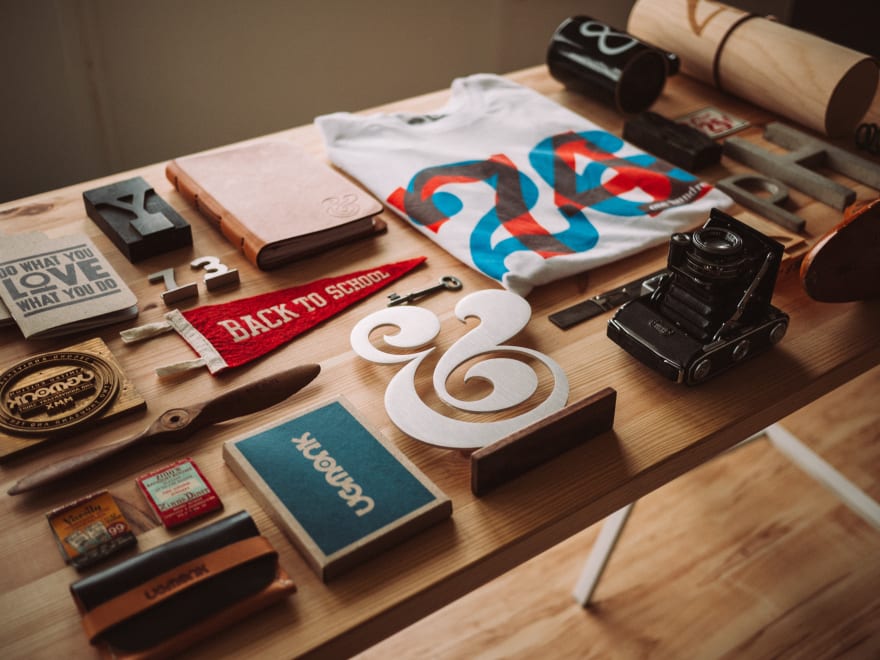 For those who had been living under the rock. You might have heard that Adobe has just started to offer a free tier plan of Adobe XD.

I just dropped XD cause there wasn't a free tier plan when it was first released. Which lead me to stumble across Figma while searching for videos on Youtube to gain knowledge in building UI/UX designs.

When it became relevant for my job in finding free and useful design tool that works on Linux. I used Figma to design UI/UX prototypes to save time and avoid effort before building it on Django.

Figma allows you to share your designs to your developer, product manager and clients without them needing to download any software to view/edit using your web browser.

Besides that, it allows up to 2 people to edit the same design with an endless amount of viewers at real time.

Therefore it's great for startups who have small development teams to take advantage of this to build their own MVP or UI/UX designs with it.

Most UI/UX design tools that I came across are usually catered for 2 types of users.

One that is feature rich but has a huge learning curve and the other which is minimalist to the point that you can't do much with it unless you pay for additional features.

What Figma offered was minimalist in design like working in Google Docs but jam pack with features that truly lets you get things done to avoid effort to build awesome designs.

The awesome part of Figma is the developer handoff aspect for Figma,

When you hand off your UI/UX designs to your developer, it allows mobile app developers for Android or iOS to download the code of your Figma design to be used for their development.

If your a web developer like myself you can actually look at the CSS code to make your website look almost exactly like your design in Figma.

Plus you get to be able to download various components of your design to SVG that greatly speeds up your time to develop your frontend on React, Angular or Vue.

With the latest update, there's a REST API that allows you to export your Figma designs to React.

This post was originally posted on max's blog at 3 Reasons Why You Should Use Figma Instead of Adobe XD For UI/UX Design (Read Time: 1 Mins) and Photo by Jeff Sheldon on Unsplash