This article was originally posted on swissdevjobs.ch - 8 reasons why Switzerland is better than Silicon Valley for Software Developers
If you happen to have a different view on some of the points, feel free to share your thoughts in the comments!

You can hear it from more and more people, either those who are living or considering living there.

Why is Silicon Valley dead for Developers?

I can tell you one thing:

If you are a Software Developer living in Europe then there is a better place for you - and this place is Switzerland.

There are 8 reasons why I personally find Switzerland much better for the fellow Software Engineer:

If this article got you interested in finding a job in Switzerland you are on the right site! SwissDev Jobs is a job board dedicated for Software Developers - you can check out the job offers here.

We also wrote a Guide how to find a job in Switzerland - check it out! 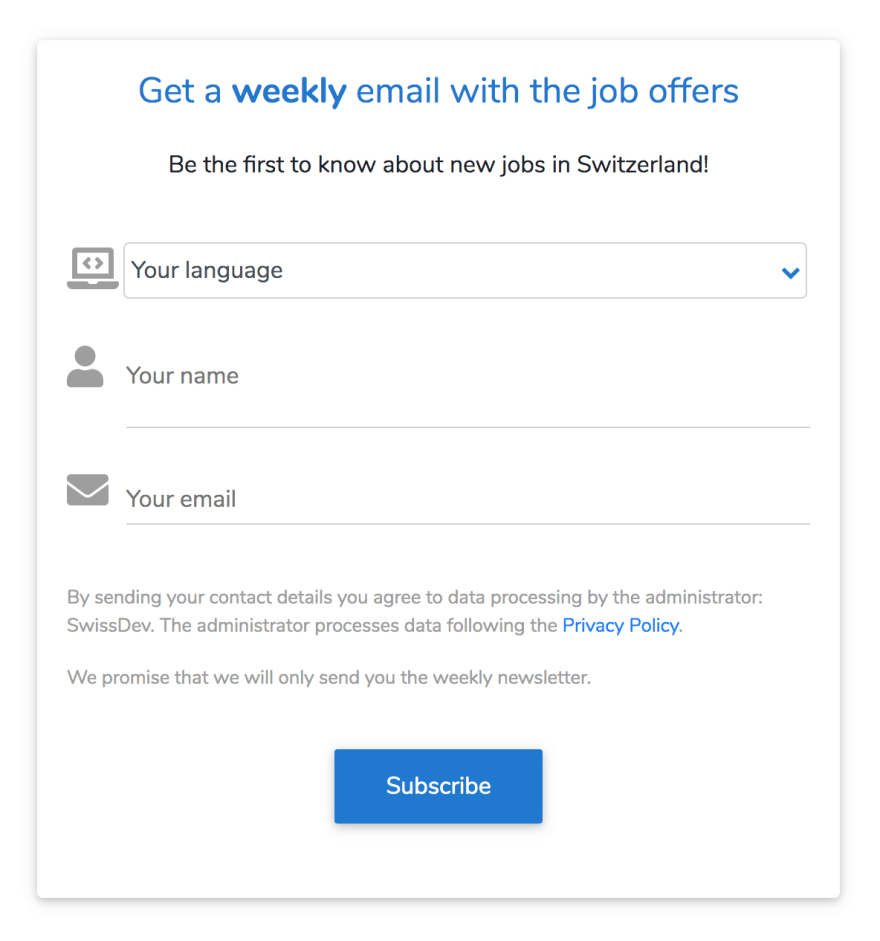 Five things I have learned being a jobless 27 year old

Check out the newest job openings 💻 in the beautiful country of Switzerland! 🏔️

Once suspended, swissdevjobs will not be able to comment or publish posts until their suspension is removed.

Once unsuspended, swissdevjobs will be able to comment and publish posts again.

Once unpublished, all posts by swissdevjobs will become hidden and only accessible to themselves.

If swissdevjobs is not suspended, they can still re-publish their posts from their dashboard.

Once unpublished, this post will become invisible to the public and only accessible to SwissGreg.

Thanks for keeping DEV Community safe. Here is what you can do to flag swissdevjobs:

Unflagging swissdevjobs will restore default visibility to their posts.