Hackers don’t take realities of the world for granted; they seek to break and rebuild what they don’t like. They seek to outsmart the world. — Sarah Lacy

I was reviewing a tutorial from YouTube. In the tutorial, they posted a site with a form that allowed you to sign up to a class of theirs. I like their work so I was intrigued into how they wrote the backend for the form since they’re a front-end developer. I am always intrigued how someone else wrote code. Since this part had to connect to some kind of backend to send the data from the form to something, I wanted to see how that happened.

In the video the person explained how it was hooked up to Google Sheets. The form sent the info to google sheets and allowed them to collect name and email in a spread sheet.

This was intriguing. How did they connect to Google? Was it some API key? OAuth? Since in their video, they posted the code in git for everyone, I wanted to check the code.

In this HTML, it appears that there is some kind of honeypot. There is the Google ID you need to submit. There is another hidden field that doesn’t seem to be used(I will show you why later). There is also the two input fields that have ID looking values. We will save that for later as well.

This sends info over Ajax to a Google Docs file. If you take the Google user's ID from the form and take the form fields data values, you can send any information you want using the same code. 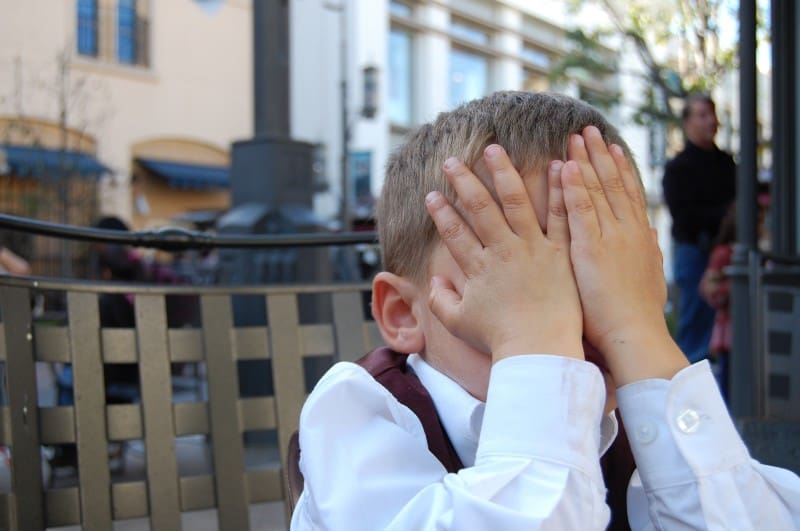 So I looked at this telling myself it was wrong — or at least there had to be a better way of doing something like that. Curious if I was right, I wrote a script and ran it.

This posted info into the database that looked similar to this:

I was only able to get roughly 30k through my web browser before my browser froze. Suffice it to say, I wrote an email stating that I was really really sorry about it. More so, I meant to contact them sooner, but I just entered another year in my life and I took the weekend off from electronics (mainly because of beer)

No, seriously when putting anything out into the public's eye, do not put the keys to the castle out there for everyone to see. When sending info over Ajax the data should be secured such as whitelisting the website where the form is only or sending confirmation emails to weed out hacks like this. Also, don’t go my route. Instead, inform the person of potential bugs rather than acting on exploiting them.

Anthony Lombardi
I dev things mainly in Ruby
Hey Tech Recruiter, Here Are Some Tips from a Developer
#career #javascript #webdev #a11y
What Makes You Stay In A Community?
#discuss #community #watercooler
When can you declare yourself a Full-stack Dev?
#discuss

Once suspended, t0nylombardi will not be able to comment or publish posts until their suspension is removed.

Once unsuspended, t0nylombardi will be able to comment and publish posts again.

Once unpublished, all posts by t0nylombardi will become hidden and only accessible to themselves.

If t0nylombardi is not suspended, they can still re-publish their posts from their dashboard.

Once unpublished, this post will become invisible to the public and only accessible to Anthony Lombardi.

Thanks for keeping DEV Community 👩‍💻👨‍💻 safe. Here is what you can do to flag t0nylombardi:

Unflagging t0nylombardi will restore default visibility to their posts.