I always see people talking about how amazing Tesla cars are, what I don't see often, is people discussing how brilliant Tesla's strategy was. Let me explain how Elon Musk fundamentally solved the electric car problem.

Back in 2003, nearly every available electric vehicle had meager range (at best), but Musk realized this was only part of the problem. People said they cared about range, but a lot of it was actually based on the anxiety of getting stranded. Unlike gas powered vehicles, there was no place to "refuel" when driving an electric car, especially back in 2003. 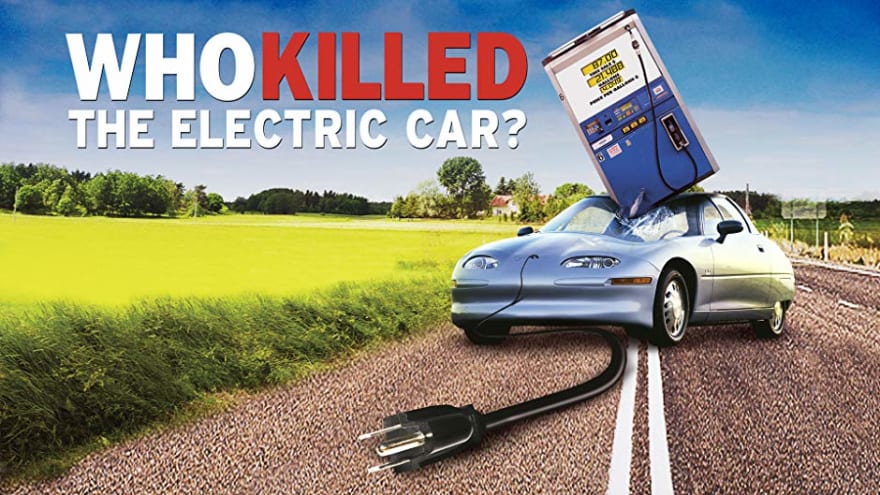 Past attempts at the electric car, all tried to solve this problem through a single avenue, bigger batteries. Unfortunately, increasing energy density is a problem that gave and still gives diminishing returns. That's because, increases to lithium ion battery capacity only come from marginal improvements to existing energy density and not from making fundamental advancements in the underlying battery technology (I know, silicon annodes. But not back in 2003). This meant the cost efficiency of improvements could only stay the same or get worse.

According to the most recent statement Musk gave, energy density can improve by only 8% per year

I believe Musk looked at the problem from a product point of view. Instead of trying to give people what they wanted, he gave them what they needed. He realized that the real issue was not max range, it was "perceived max range" and "potential to get stranded". He also understood that trying to scale "perceived max range" through increasing battery energy density alone would make him fail, as it had those who tried in the past. It's just not financially feasible to scale solely through energy density.

Musk saw that there was an artificial solution to the problem. By building a massive network of charging stations he could do two things.

It's obvious how building a "sufficiently widespread" network of chargers solves the "getting stranded" problem, but what is more interesting is how it can be a replacement for increasing lithium ion energy density.

In the past, chargers had all been slow enough to require a nearly full night charge. Musk knew that if he could increase the charger throughput, it could change the psychological equation and make "electric refueling" a possibility. And assuming the network was dense enough, this could eventually impart an "infinite perceived max range" to his cars.

And think about it, even if you can't tolerate the current ~25min super charge time, I'm sure there's a time you would tolerate. Musk believes that eventually he can serve your need and he's approaching from two directions, increased energy density and decreased charge time.

Remember, chargers don't suffer from the same problems that gas stations do. Other than the initial infrastructure (power lines) needed to build them, they have almost zero operational overhead. You can put and maintain them in places it would never be possible to put a gas station. Even extremely remote locations may be possible in the future by relying on solar power (and as my girlfriend pointed out, Musk owns that too).

By optimizing for charger throughput and building a dense network of stations, he was able to scale perceived max range in two separate ways, greatly reducing the overall development cost.

Down the road, I'm guessing we will see a ton of R&D $ dumped equally into improved charger efficiency and increased charger network density (more chargers). It can be a cost effective alternative to increasing lithium ion energy density and brings other benefits to the Tesla brand. Imagine if Tesla was able to get the charging time down to 10 or even 5 minutes, about the time it takes to refill a gasoline powered car.

It also raises an interesting question. If Tesla were to succeed and become the dominant car brand in the United States, are we okay with our biggest car company also owning nearly every "gas station"? What if they are also the supplier?