If you decide to go the coding bootcamp route, chances are you are going to have a few months of absolute madness. You are trying to change careers and pick up a mass of technical knowledge in a condensed amount of time. It's a lot.

As I was going through this process, I didn't really know if my life as a developer would look a lot like my life as a code school kid or not. As I transitioned into my first dev job, I encountered some surprises and realized I had had some misconceptions. Some things were the same, like getting stuck on a bug you never think you'll solve and then somehow figuring it out, but most of my day to day life is much different now. 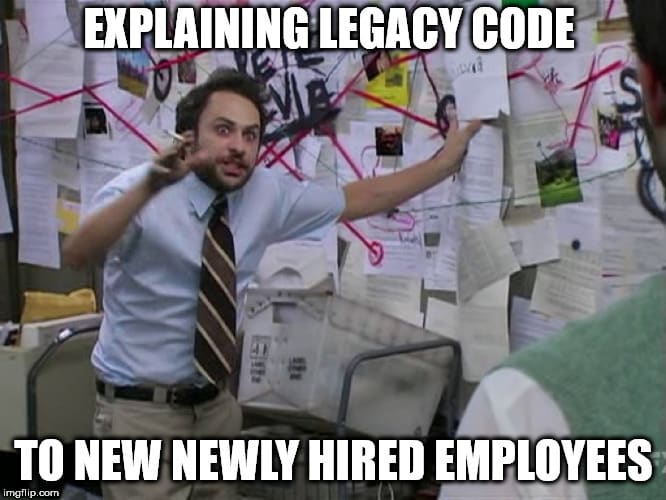 Bootcamp: You get to start every project from scratch on a beautiful blank slate. You copy the up to date examples from the coursework and it looks great.

Real Dev Job: There are tens of thousands of lines of code already written by 200 different people over 8 years in 3 different frameworks. You try to use the existing code as an example to build your own code, but your PR gets sent back because that code was poorly written 3 years ago. Not only do you still have to learn to code, but you have to learn to do it better than the devs that came before you. 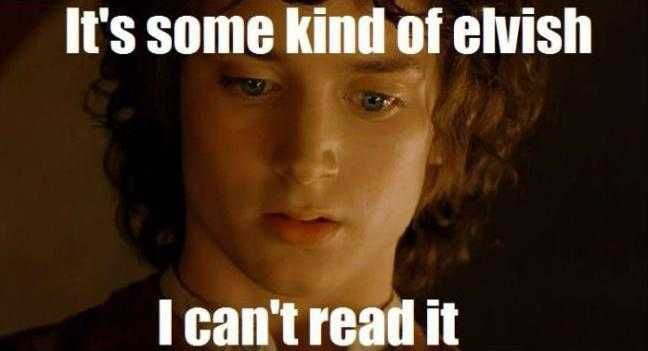 Bootcamp: You often write 200 lines of code in a day. You can get the wireframe for a new app up and running in 2 days. 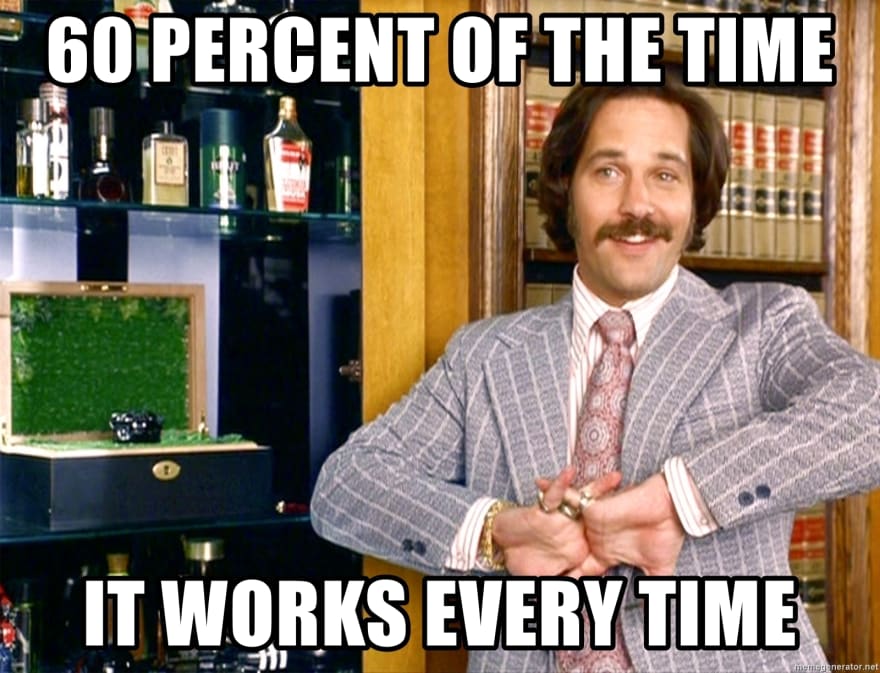 Bootcamp: If you make it work, you're stoked. Often you won't have time (or energy) to refactor it, you'll have to move on to making the next thing work. 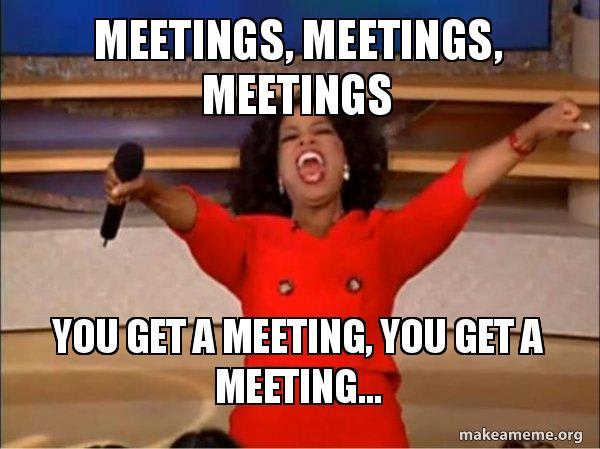 Bootcamp: Coding is 90% of what you do with your time.

Real Dev Job: There will be stand up. And design meetings. And team meetings. And company-wide meetings. And code review. And sprint planning. And sprint review. At many companies, you will find yourself adding value outside of the code that you write, which is awesome. Meetings can also be a great way to soak up the knowledge of your more experienced colleagues. But that also means that some days you won’t write a single line of code. 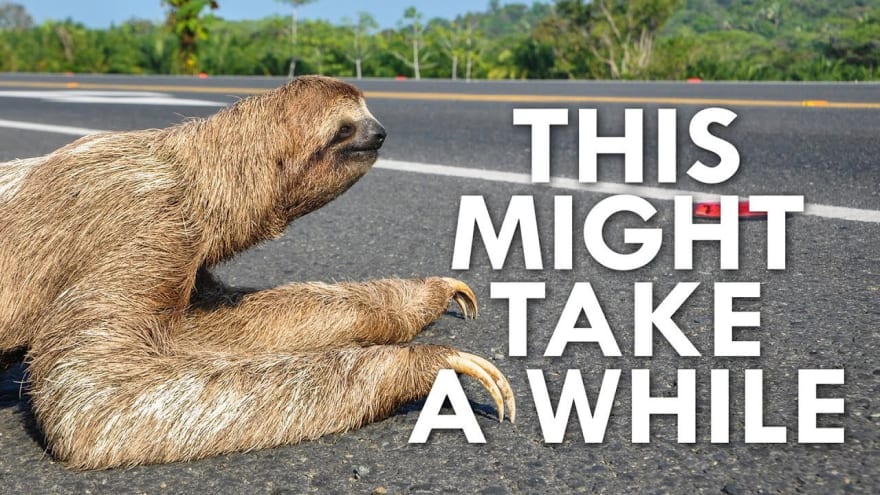 Bootcamp: You just learned React last week so this week you will write an entire React app in 2 days.

Real Dev Job: Because your time is not only made for writing code, but all the other things I've mentioned, the pace is a bit slower. This sprint you might only have one or two tickets to work on. They might be seemingly simple, like adding an error message for when a user tries to do something stupid. But when you're new, nothing is as easy and straight forward as it seems. Hopefully you are on a team that understands and supports that pace.

Bootcamp: Maybe you are a badass continuing to work while you put yourself through bootcamp, but if you're like me and thought that seemed impossible, you might have been feeling the financial strain. Buying an almond milk latte suddenly seems like a treat yoself moment for the elite.

Real Dev Job: cue Nsync song Just Got Paid You worked your buns off, and now you get to keep doing so BUT with a paycheck on the other side. Good for you! Go buy yourself an extravagant beverage. You earned it!