I am using A LOT github actions.

I like them well and nothing hurts me too much (except the scheduled jobs auto disabling, but I now accepted to live with it 😢). 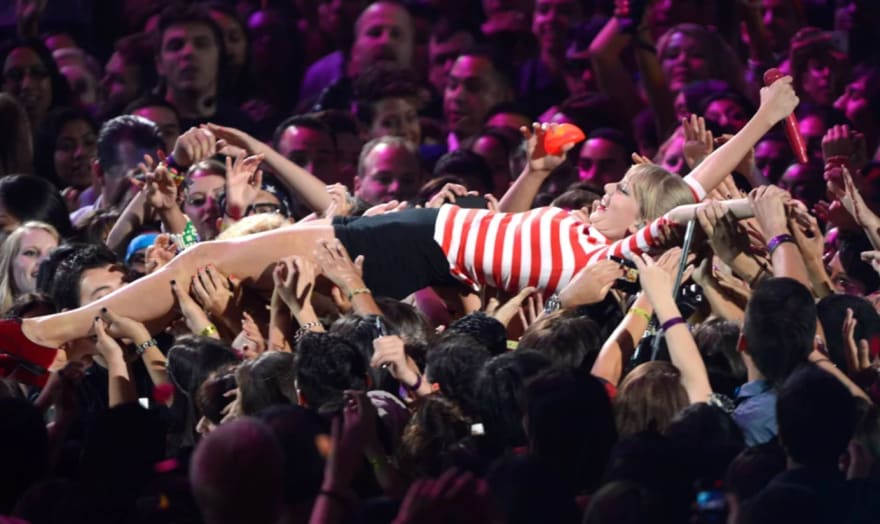 I use them for instance for doing strange things like CI poor-man dashboards like the picture below:

Or I simply use them to test my modules.

I even produced this showcase (not limited to github) or posted a long writing about a crypto-mining attack that targeted my github actions recently.

"Github actions" actually designates both the CI system in general and the ready-to-use modules made for it (what you could find on Circle CI under the name "Orbs" or "pipeline libraries" in Jenkins).

Now I will talk about "Github action" modules 😄

You can almost live without Github actions (I would at least use checkout action), but they bring so much convenience that you should really give them a try 😀

The status of github actions for Perl

There are already some github actions to satisfy most needs like installing CPAN deps, testing a distribution or linting (validating with perlcritic).

You have the excellent Setup Perl to install the perl version of your choice + install CPAN modules (cpanm and cpm inside!)

Note: The "Setup X" is common for actions and we find that for lot of technologies ("Setup Python", "Setup Ruby", "Setup Jira"...)

"Setup perl" installs perl but if you want, there is also the possibility to use a docker image having already the version you want:

This will connect to a ubuntu-latest VM having docker, launch 4 containers perl:5.10, perl:5.16, perl:latest and perl:threaded and run your perl -V inside. 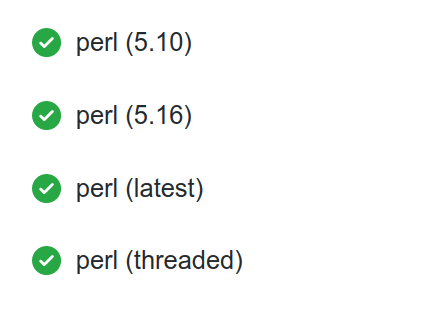 You can even come with your own customized image (that you can create and push from another github repo with its own github action).
Another example is ci-perl-helpers-ubuntu from houseabsolute/ci-perl-helpers that seems to target transparent multi ci providers tooling.

With containers, the actual perl setup has been done during the docker packaging.

The | is for introducing multiline.

Do you know that cpm is fast?

... Or their poor man versions

You can also simulate install-with-cpanm with:

The cpm --show-build-log-on-failure is a candy ❤️

The --test is to run tests (cpm by default disables them, for speed!)

You probably noticed that these versions use the pre-installed perl that comes with the VM but it is generally OK.

More and more with ci-perl-tester-helpers

There is even more in ci-actions-perl-helpers since it configures with dzil or minil, installs deps and builds your code.

(I haven't tested this one) 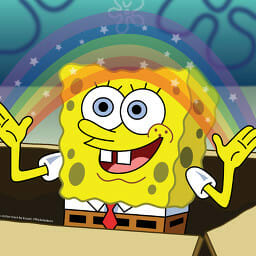 It appears a bit late in this post 😀 but if you never jumped into github actions, here is my quickstart:

Push then wait and see 😄

This is the end of my tour of Github actions for Perl.

I hope you learned something or that I gave you the motivation to setup a github action on your repository!

Everything You Need To Know About Github Copilot!!!