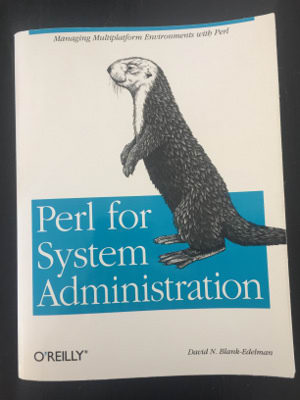 Yet another book review ! \o/

This book was released in Y2K. Seems like there was no new edition since then.

Perl for System Administration is written by David N. Blank-Edelman.

Some fun facts about how old is the book :

Security is always one of the numerous hats of a System Administrator... 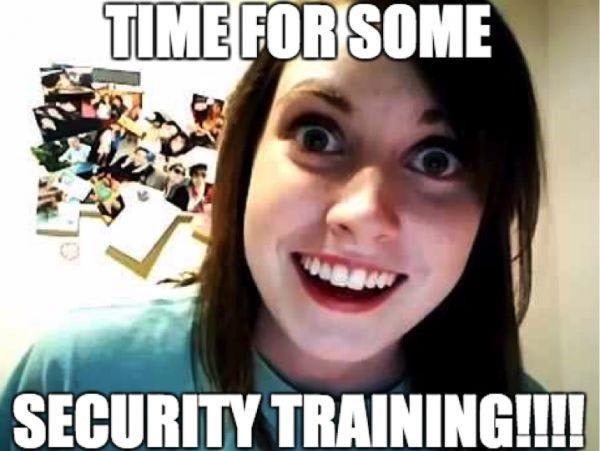 Here are some notions explained in the book :

In general, how the author tells a story and explains sysadmin concepts each time is very cool -- I LOVE IT --

How quotas are explained is very cool.

Quotas edition samples are a bit hacky and brittle (not by the fault of the author) but proves "how to get the job done" with Perl.

Sysadmins have their own mindset (and the ones I know have a great sense of humor). 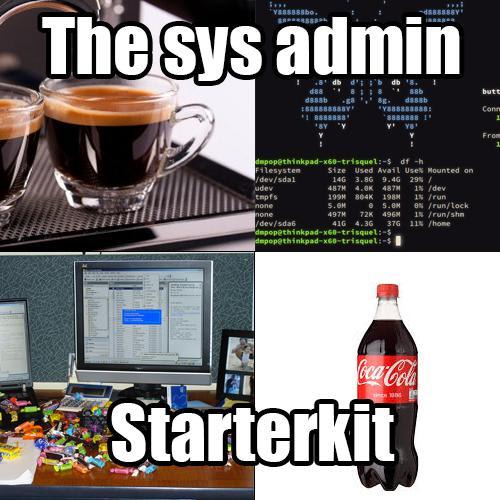 Caracteristics : structured or not, some implementation details etc...

Very good chapter about LDAP, I skipped some parts at the end, but at least I have ready to use code if needed.

There are really short introductions, quality depends the topic:

Very pleasant to let the author give a tour of Operating Systems for us for each topic, even (especially) if I'm less interested in some OS.

You should read this book! Definitely ! 👍