Lets get into this

I have been there and if you are not a newbie, you have probably been there but if you haven't been there, don't worry you will be there. There will always be a time in your life when you inherit code that was written by another developer. If the developer is smarter than you, that's a problem and if they are not, well that's a huge problem. This is a problem most developers face when they start a new job at a different company. 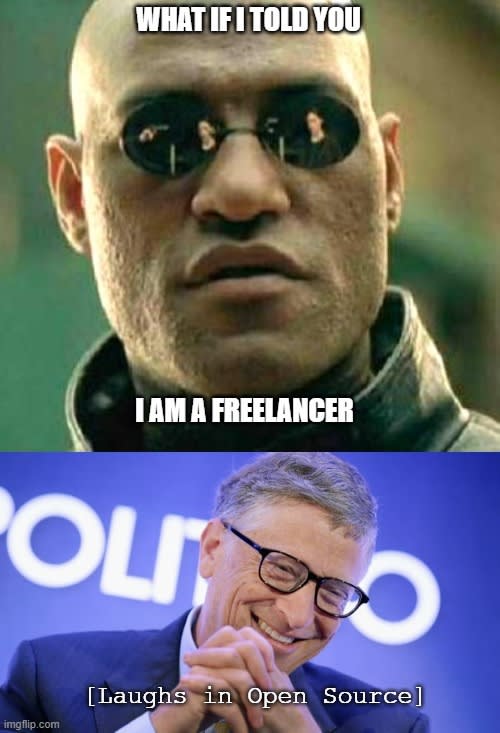 How did we get here?

Recently I was given a task to maintain a project that was written by another developer using a programming language that I am not familiar with. This article has some few things that helped me get up to speed with this new project as well as explaining these ways in case you encounter the same problem.

You have been given a project written by another Developer. What should you do? 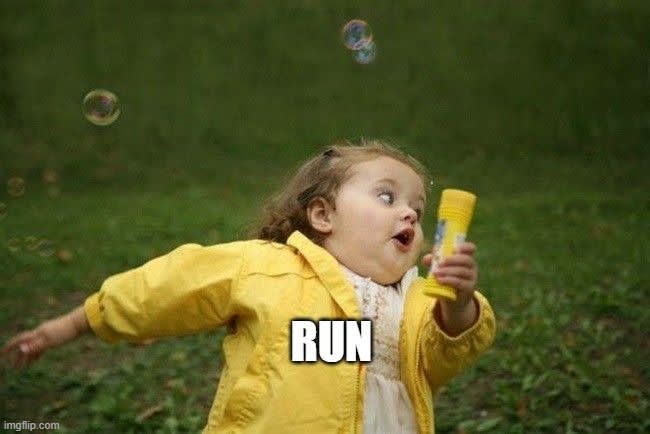 We don't run away from the code, we run the code

Once you get an understanding of the programming language, take your time to read through the project code. Go through the code as much as you can if possible from line 1 to line n, file 1 to file n. Going through the code thoroughly will help you understand the way the developer structures their code, their commenting style, strength and weaknesses. This will also help you know where to edit when you want to edit any features of the project.

Experiment with the project

Experiment with the project, make a backup then break it and fix it. If you break the project you will suffer, the suffering is necessary because it will help you understand the concepts and technologies used in the project when you are trying to fix the project. This will also help you to understand several modules of the project and their connection.

NB: There are several ways that can help one to get started with a project that was written by another developer but this is what worked for me.

Once suspended, towernter will not be able to comment or publish posts until their suspension is removed.

Once unsuspended, towernter will be able to comment and publish posts again.

Once unpublished, all posts by towernter will become hidden and only accessible to themselves.

If towernter is not suspended, they can still re-publish their posts from their dashboard.

Once unpublished, this post will become invisible to the public and only accessible to Tawanda Nyahuye.

Thanks for keeping DEV Community 👩‍💻👨‍💻 safe. Here is what you can do to flag towernter:

Unflagging towernter will restore default visibility to their posts.