The post Concurrency In Rust; Can It Stack Up Against Go’s Goroutines? appeared first on Qvault. 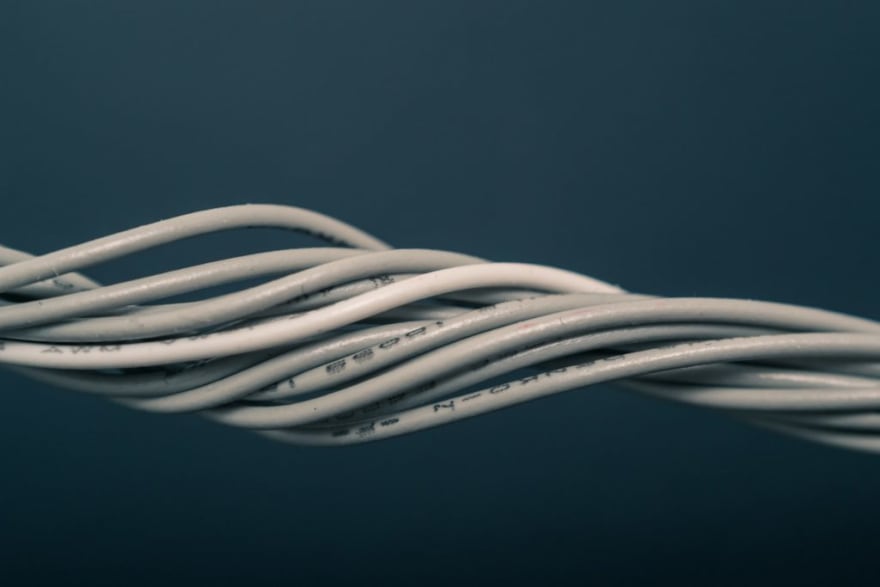 One of the primary goals of the Go programming language is to make concurrency simpler, faster, and more efficient. With Rust growing in popularity let’s see how its concurrency mechanisms stack up against Go’s.

A Refresher On Goroutines

In Go, concurrency is accomplished by spawning new goroutines:

In the example above, we use the go keyword to signify that we want to run the provided anonymous function in a goroutine. Execution at that point splits – execution continues on the main thread, but the runtime is now running the goroutine in parallel.

In Rust there are two ways to run code concurrently. Async/Await, and threading. Async/Await allows a single thread (at most one CPU core) to asynchronously perform operations, while threading makes use of multiple cores and uses operating-system threads.

Let’s take a look at async first. and don’t forget to add the following dependencies to your project’s Cargo.toml:

We start by creating a new async function, async_main, then use the block_on function to block and execute async_main. Because async_main is an asynchronous function, we are able to await other async functions inside of it, as well as execute them concurrently.

The first call in async_main is an await on our async print_for_five function which prints the message “ one second has passed: await 1 ” once each second for 5 seconds. Because we used the await keyword, async_main will block and wait for print_for_five.

The program will print the following:

As opposed to async/await, threading in Rust takes advantage of multi-core hardware. When a new thread is spawned, the operating system knows that these separate threads of the program can be executed in parallel on different cores at exactly the same time.

Let’s take a look at the following example:

We spawn a new thread using the standard library’s spawn function. The spawn function take a closure as its argument and executes it in parallel. As you can see by running the program, it only takes five seconds to print all ten statements because each thread is sleeping independently.

You’ve heard it before but no approach is best, they are all just different. I argue that Go is the best at keeping it simple. Go provides only one method (goroutines) to achieve concurrency, and the syntax is elegant. Rust provides two methods which are tailored to different problems.

Goroutines are very different from async/await. Async/Await can accomplish concurrency, but not parallelism. In other words, while async/await can logically execute two functions at once, it can’t practically do so because it uses at most one thread (one core).

Async/Await is a useful paradigm for programs that have heavy I/O wait times, but aren’t doing compute heavy workloads.

For example, with async/await one could efficiently make several database queries and respond to multiple HTTP requests at once. What async/await can’t do well (but threading and goroutines can handle without issue) is mine bitcoin while compressing images across a 4-core processor.

Goroutines are more lightweight and efficient than operating-system threads. As a result, a program can spawn more total goroutines than threads. Goroutines also start and clean themselves up faster than threads due to less system overhead.

The big advantage of traditional threading (like that of Rust) over the goroutine model is that no runtime is required. Each Go executable is compiled with a small runtime which manages goroutines, while Rust avoids that extra fluff in the binary.

The post Concurrency In Rust; Can It Stack Up Against Go’s Goroutines? appeared first on Qvault.