At their annual I/O conference in the Bay Area, Google announced this afternoon that Android would now support the Kotlin language. Kotlin, released by the software company JetBrains in 2011, is a relatively new language with growing popularity among developers. 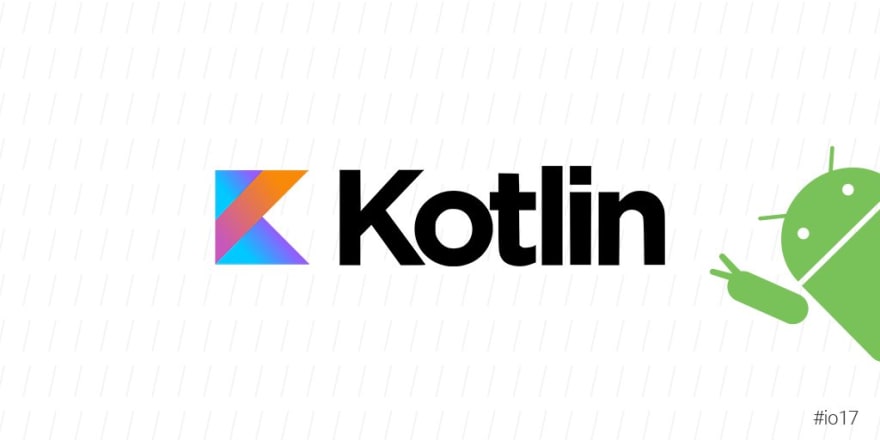 Supporting Kotlin was viewed as a logical next step for Google by many in the tech space. The language is interoperable with Java, allowing developers to mix the languages when writing code, and already has legions of loyal users who appreciate its modern features and clean syntax. A quick peak at the rising incidence of "Kotlin" tags on Stack Overflow provides further evidence of the language's upswing: 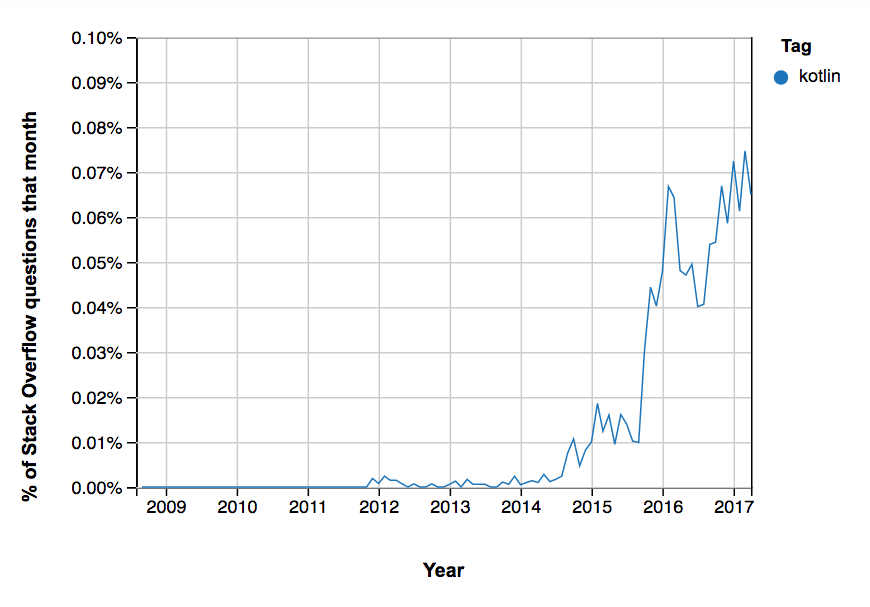 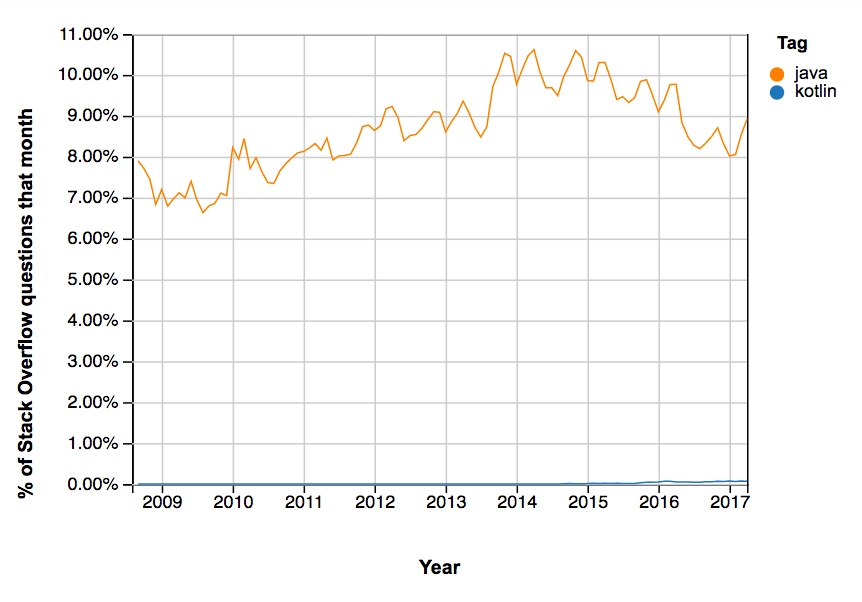 On their own blog, JetBrains announced the news as "a chance to use a modern and powerful language, helping solve common headaches such as runtime exceptions and source code verbosity."

The announcement has been well received so far. Commenters in the Hacker News thread anticipated "a good Kotlin native experience" thread expressed excitement over the opportunity to use "Java's ecosystem without actually having to write Java."

The move to support Kotlin natively has a lot of parallels with Apple's release of the Swift programming language to give the Apple development experience a boost. While the move has different repercussions because Kotlin was not developed by Google, it should nonetheless provide a big breath of fresh air to their developer community.

One has to wonder about Google's legal battle with Oracle over their use of certain Java APIs.

@ThePracticalDev lol, is this because oft the beef with Oracle? :D

There are a lot of great reasons to make Kotlin the next programming language you learn, but where to start? Naturally, this isn't the first dev.to has heard of Kotlin. Graham Cox vouched for the language in the beginning of the year: 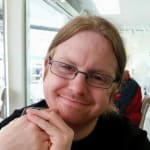 Why I prefer Kotlin

Later, Daniele Botillo took us through some basic examples: 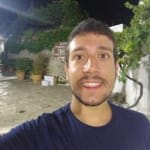 Kotlin by examples: Class and Properties

Hadi Hari appeared on a great episode of Software Engineering Daily to discuss Kotlin. I highly recommend it to get a deep dive into the origins of Kotlin and why a company would develop a new language in the first place. 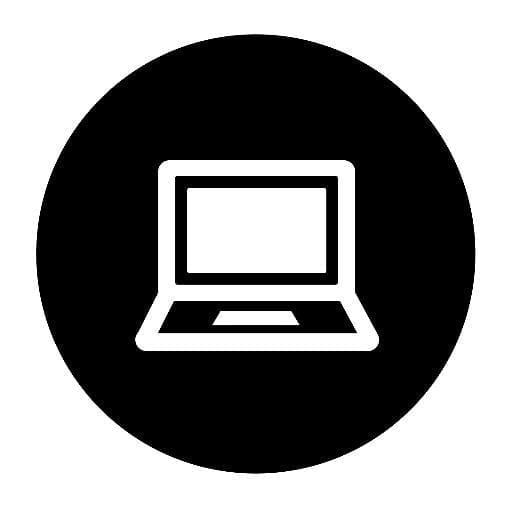 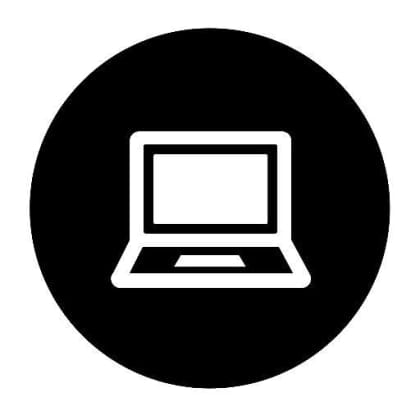 Any devs out there with experience in Kotlin? Leave your thoughts in the comments!

Walker Harrison
Graduate student in statistics at Duke University. Former dev.to employee. I like to blog about data science on my Medium publication, perplex.city, and on dev.to
Flash is dead 💀 (kind of)
#news #webdev
Stack Overflow released a new mobile app
#stackoverflow #news